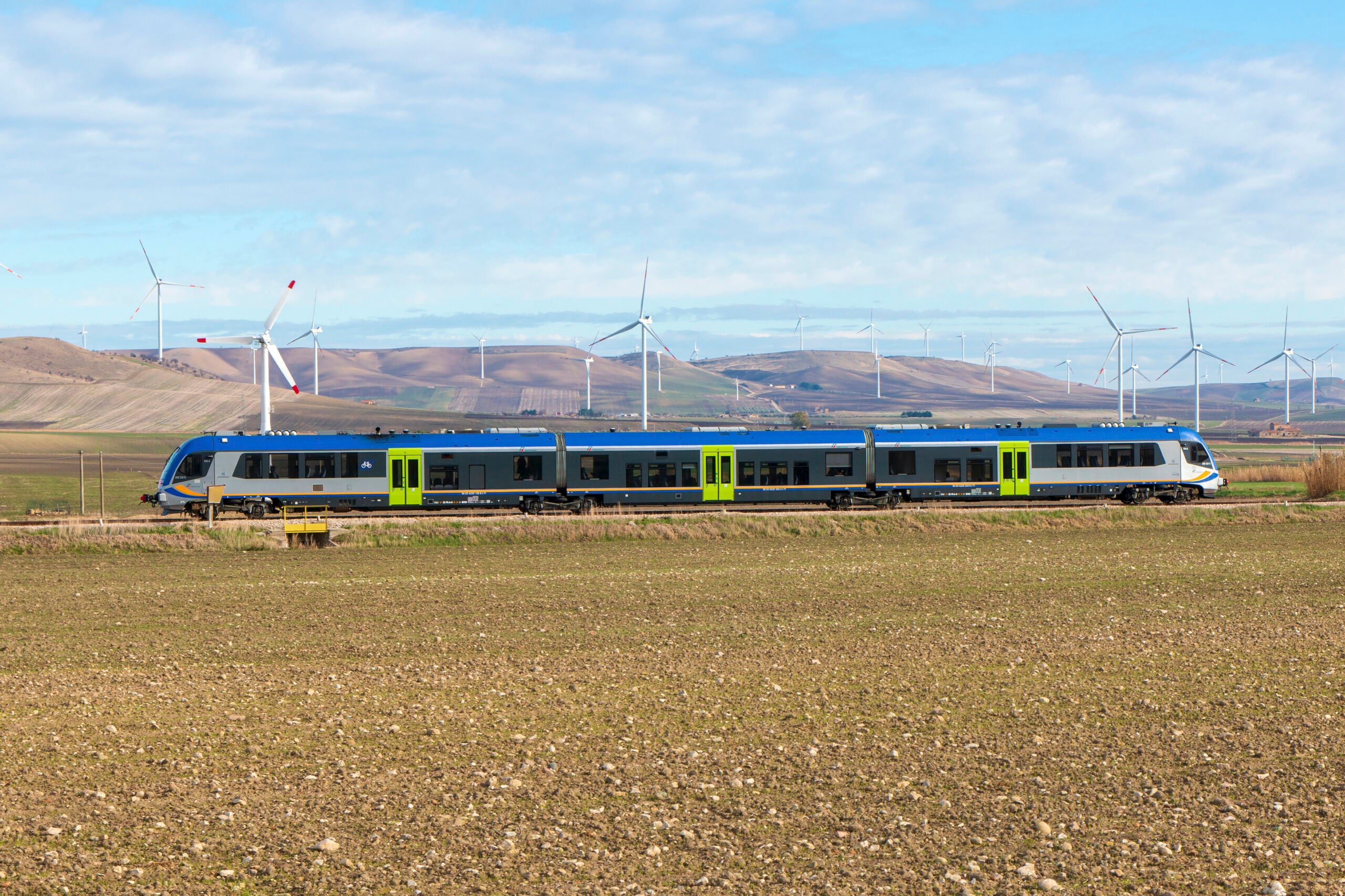 Delta Air Lines is greatly expanding its service that allows passengers to fly to Europe and then connect to a train all while traveling on the same ticket.

The Atlanta-based carrier announced an expansion of its Air + Rail service last week, just over a year after launching the option for travel between Amsterdam and two rail destinations in Belgium. Now, Delta is adding 20 additional destinations to the air/rail program. It comes as more airlines are adding rail partners for European travel.

If you’re traveling to Europe in the future, linking your air and rail tickets could be something to consider for the sake of simplicity, though be sure to check and make sure you’re getting the best deal on both the air and train portions of your trip.

We found occasions where the cost of booking the flight and train trip together was cheaper than booking the two portions separately. Other times, the air/rail combo was quite comparable to the price of booking each ticket individually, with still some other cases where you might have been better off, price-wise, booking air and rail separately.

As always, you'll want to balance price, ease of travel and any other booking preferences you have as you go about purchasing your tickets.

Delta first launched its Air + Rail option in August 2021. Since then, travelers have been able to book a flight to Amsterdam, with a rail connection to the Belgian cities of Brussels or Antwerp.

Now, the airline is preparing to greatly expand the list of destinations served as part of a series of similar partnerships.

Additional air and rail options are:

The reason that booking your air and rail ticket together with an airline can be helpful is that, first and foremost, it simplifies things. You’ll travel under one reservation and have a single confirmation number for your flight and train tickets.

As part of Delta’s partnerships, if you run into some sort of delay during your travels — be it at the airport or rail station — you’ll automatically be re-booked on a later train or plane. This is certainly easier than the re-booking effort you’ll face when traveling on separate itineraries for the rail and air portions of your trip.

Once on the ground in Europe, you’ll go through customs, collect your luggage (no, it won’t be automatically transferred to the train) and head to the station. There, you hop on the train you’re already booked on to continue to your final destination.

While Delta will sell you the train ticket, you’ll manage the train-specific portions of your reservation through the third-party online platform AccesRail. There, you’ll be able to check in for your train trip 72 hours ahead of your departure using your Delta confirmation number.

Most Delta passengers will travel in coach on the train portion of the trip, but Delta One customers will ride in the “premium” carriage.

When you go to book your trip, you can actually plug in a train station located in one of the eligible cities as your final destination.

I tried this, for instance, using one of the cities already served by Delta’s Air + Rail partnership: Antwerp, Belgium. You’ll want to look for the “includes train” notation when booking.

Looking at April dates, a round trip from New York’s John F. Kennedy International Airport (JFK) to Antwerp goes for $1,243 on Delta. It says there’s a stop at Amsterdam Schiphol Airport (AMS), just like it would when you have a layover, but in this case, you won’t get on another plane.

After arriving at Schiphol at 5:55 a.m., you should have plenty of time to clear customs before your 7:34 a.m. train to Antwerp.

I then wanted to see just how much the train ride was adding to my plane ticket, so I decided to test it by plugging in just a simple round-trip flight between New York and Amsterdam — with no train connection. When I did this, the price actually went up with no train trip included — to $1,324. So in this case, adding a train connection made things cheaper for me.

Let’s take a look at one of the new routes: Bologna, Italy, which you can reach by train after flying to Rome.

A March round trip, with rail, goes for $1,071; you’ll have to change trains a couple of times between Rome’s Fiumicino Leonardo da Vinci Airport (FCO) and the rail station in Bologna.

However, checking rail prices aboard Delta’s partner carrier in Italy, Trenitalia, train trips often can go for $40 to $70 each way so price-wise it’s fairly comparable to booking separately, though in this case, you may be able to find a more direct train route if you book the rail portion separately.

One of the big questions that’s sure to come up here: Can you earn more Delta SkyMiles by booking your air and rail together? Not as of now, Delta says. Currently, you’ll only earn miles for the air portion of your journey.

However, because the train segment is included in the total price you pay for the fare to Delta, it should appear on your credit card statement as an airline purchase. For that reason, if you have a credit card that earns you bonus points or miles on airline purchases or Delta purchases, you may be able to earn far more by buying the train tickets through Delta versus paying a third-party rail operator.

With 20 new destinations, Delta’s Air + Rail service could be something to consider if you’re prepared to book your train tickets at the time you’re booking airfare. You won’t earn SkyMiles directly from riding the train, but it could make your travel itinerary simpler on your next trip abroad.