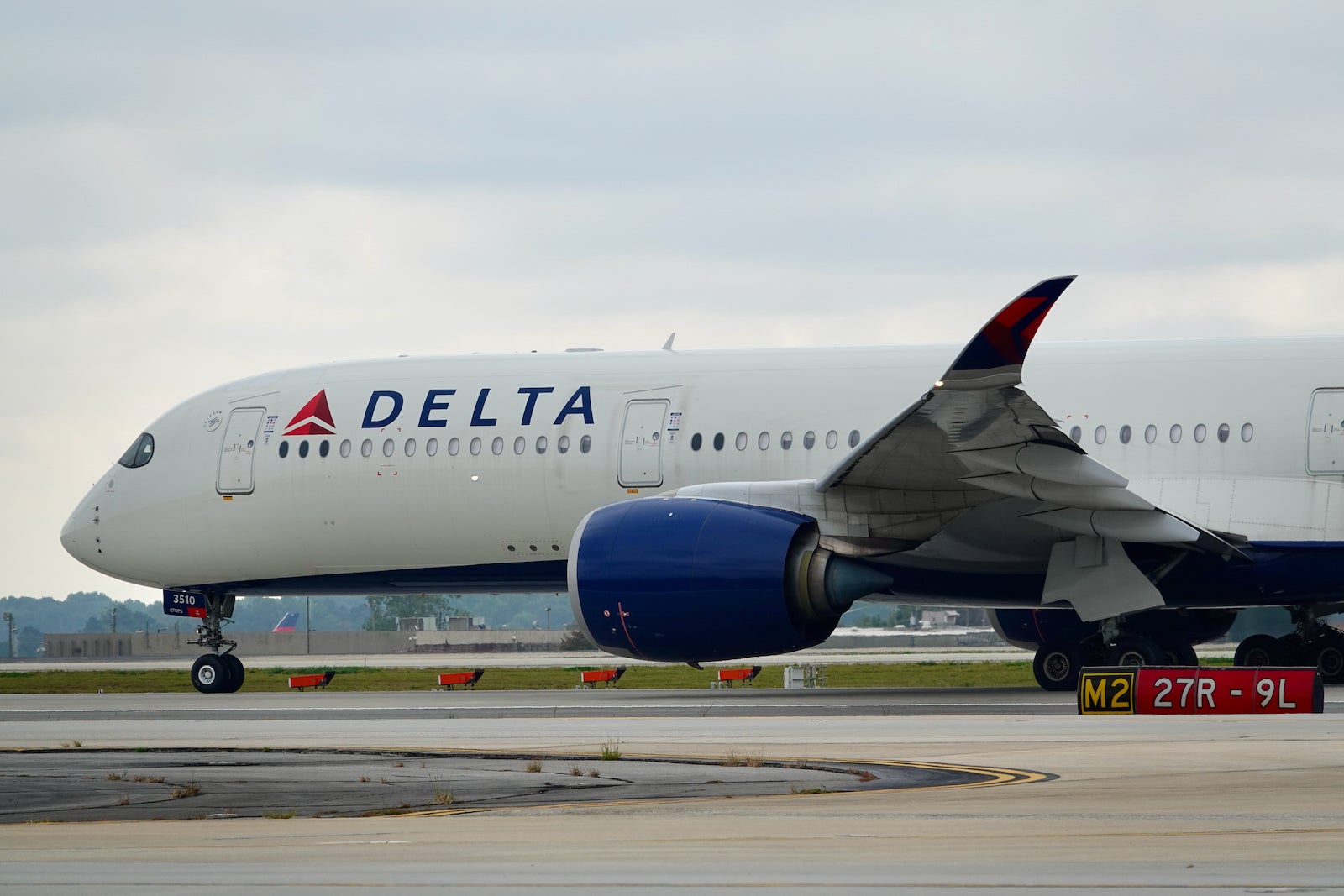 It's an exciting day for Europeans (and other nationals) who've been locked out of America for nearly two years.

Nov. 8 marks America's big reopening to vaccinated travelers, and Delta is celebrating with an early-morning transatlantic network announcement covering much of the airline's upcoming schedule across the pond.

While the announcement doesn't include new routes, Delta is reaffirming its commitment to restarting much of its pre-pandemic service by next summer.

Headlining Delta's big European expansion is a 90% increase in additional transatlantic capacity next summer, compared to summer 2021. Relative to 2019, that number drops to somewhere between 85% and 90%. In total, the airline will operate up to 73 daily flights to 25 destinations from 10 U.S. gateways.

Much of the growth will come from Delta's primary transatlantic hub: New York-JFK. There, the airline will operate up to 29 daily flights to 23 European markets.

This includes restarting daily service to Zurich and Copenhagen on Feb. 6 and May 26, respectively, along with five-times-weekly flights to Brussels, Copenhagen and Edinburgh resuming on March 26, May 26 and May 1, respectively.

Another hub getting a big transatlantic boost is Boston, where Delta will add two new (previously announced) flagship routes, to Athens and Tel Aviv, during Memorial Day weekend in May 2022.

Delta has also reiterated plans to restore service on a handful of other routes from Boston, as well as from Atlanta, Portland, Cincinnati and Raleigh-Durham, with the full details at the bottom of this post.

"With the lifting of restrictions to the U.S. and abroad, plus growing vaccination rates and tremendous pent-up demand, travel to Europe is expected to surge next summer – and Delta customers are assured to enjoy every moment from curb to claim," said Joe Esposito, Delta's senior vice president of network planning, in a statement.

While Delta is bringing back much of its transatlantic capacity, what's happening to the remaining 10% to 15% that's not returning?

It turns out, eight markets aren't coming back next summer, including:

Perhaps most interesting is that Delta isn't resuming service to Ponta Delgada, Portugal, or Dubrovnik, Croatia. Both of these markets are new cities operated by United Airlines — and Delta is seemingly ready to concede its traffic to one of its largest Big 3 competitors.

Every route to feature premium economy

In addition to the network expansion, Delta has great news for those looking to upgrade their onboard experience: Every European flight will offer a Premium Select cabin next summer.

Despite the pandemic, Delta has been busy retrofitting its Airbus A330 and Boeing 767-300 fleet with new premium economy cabins, upgraded seat cushions, mood lighting and other passenger-friendly enhancements.

These jets have historically been the backbone of the airline's European network, and they'll fly there once again next summer with some snazzy new cabins.

For those who aren't familiar, Delta Premium Select offers an upgraded experience without breaking the bank for a lie-flat Delta One pod. The cabin is outfitted with similar recliners to those you'll find in domestic first class, with some additional bells and whistles, like a footrest and leg rest, larger inflight entertainment screens and upgraded bedding.

Though the overhauled cabins offer a more premium inflight experience, Delta's top-tier Diamond Medallion members might not be pleased with the aggressive roll-out plans.

That's because those members will no longer be able to confirm an upgrade from coach to business class on these jets. Per an announcement last week, business-class upgrades will only be processed within 24 hours of departure, pending availability. However, top-tier members will be able to instantly confirm a bump into Premium Select, assuming that a seat is available for sale.

Delta is gearing up for the big U.S. reopening with an expanded transatlantic schedule. Though the airline isn't unveiling new routes, the carrier will restore much of its pre-pandemic capacity to the continent.

Along with restoring capacity, Delta will also fly its latest retrofitted jets on all European routes next summer.

Featured image by Most airlines have a different fare class for all 26 characters in the alphabet. (Photo by Zach Griff/The Points Guy)
Editorial disclaimer: Opinions expressed here are the author’s alone, not those of any bank, credit card issuer, airline or hotel chain, and have not been reviewed, approved or otherwise endorsed by any of these entities.