The Critical Points: Complexity Has Become an Ever-Present Devaluation 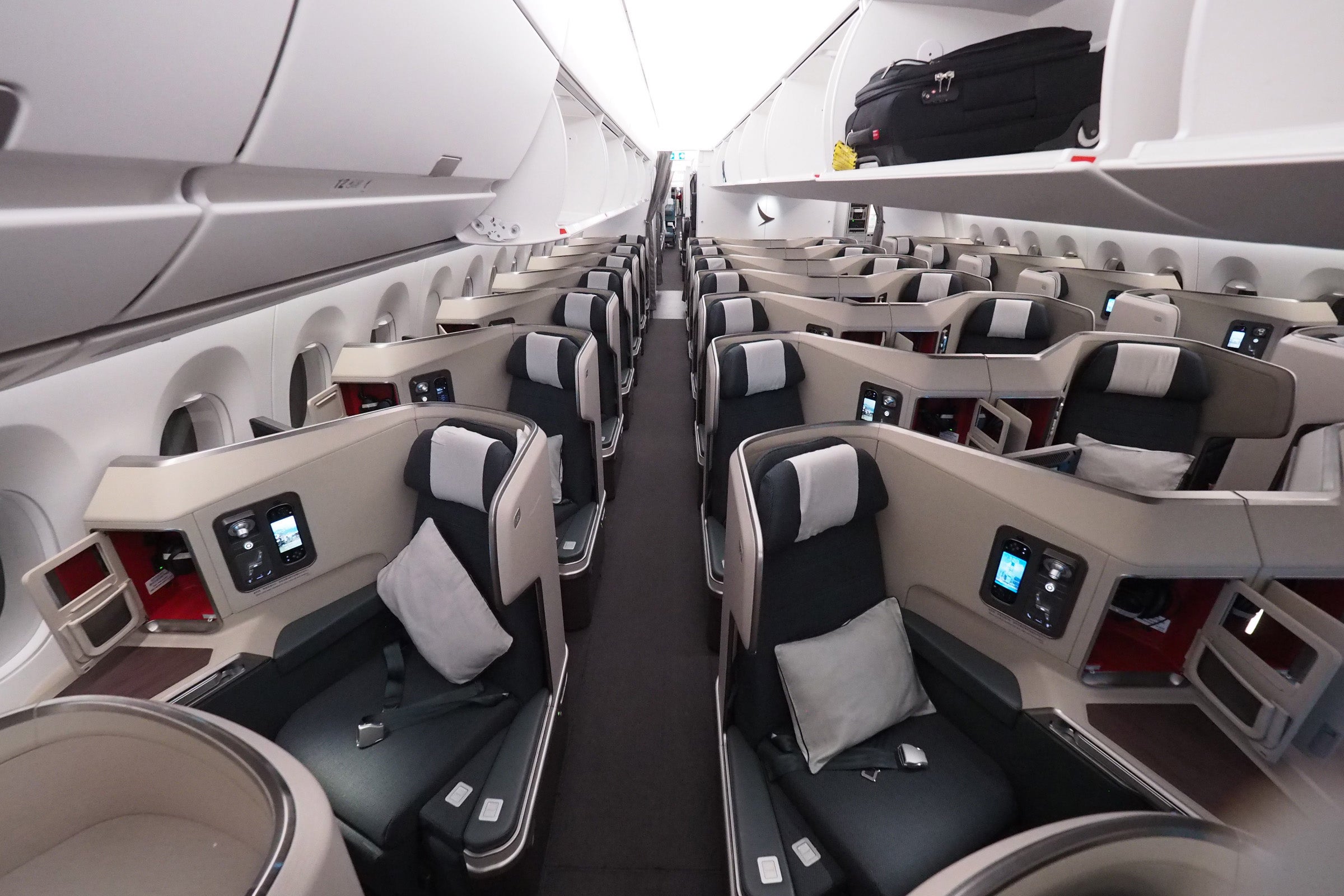 Each month in his column "The Critical Points," TPG Senior Points and Miles Contributor Richard Kerr presents his opinion on a loyalty program, card product or recent news that he believes is overlooked, unsung or the result of groupthink taking mass opinion in a direction with which he doesn't agree. His goal is not necessarily to convince you to agree with his position, but rather to induce critical thought for each of the topics and positions he covers.

A few days ago, the process required to book a Cathay Pacific business class award between the US and Hong Kong (HKG) went something like this...

With all of those absurd steps, that basically meant if you're a points and miles novice — or even an intermediate user — you had almost no shot of flying one of the best business class products in the sky. That's because you needed to have an understanding of the following award travel rules and principles in order to make that booking happen:

I don't know about you, but it took me a couple of years of doing award travel to have all the above knowledge and experience under my belt. Thankfully, the process described at the beginning of this story has since subsided and you can now once again book Cathay awards with relatively few issues if you can find award space.

But this level of complexity is beginning to rear its ugly head more and more in recent months, either due to program mergers, updates or intentional moves by loyalty programs to make it more difficult for members of the general public who are uninvested in award travel to get maximum value for their points and miles. And that means if you aren't invested, or if you're straying away from ensuring that you're maximizing your points and miles, now is the time to re-engage and commit. Otherwise, your opportunity cost in the remaining 2018 landscape could be thousands of dollars in discounted travel.

Get and Stay Invested

If you're a die-hard points and miles fan, you've almost certainly been asked the following question approximately 7,392.65 times in the office, at parties or at family reunions...

"Hey Richard! I want to travel like you. What credit card should I get?"

I'm almost at a loss when I get asked this question these days, because I know 98% of the people who ask me this will take little to no action regardless of my response. Of course, for those who take no action because their credit isn't where it needs to be or because they realize that credit cards aren't a good fit for their personality, I applaud you. But for the remainder who could take advantage of travel rewards, I generally see their eyes glaze over as soon as I say the phrase "transferable points."

Why? Because points and miles are now incredibly complex and only getting worse.

There's no shortcut for the hours spent reading, researching and experimenting on a variety of websites to find and book award tickets or suite nights, or to plot hotel and airline elite strategies. That's the deterrent to action for the vast majority of people who begin to ask you about credit card rewards. And a part of me thinks that loyalty program executives and middle management are actually playing into this realization — which may be great job security for myself and the team here at TPG to be your liaison and advocate with these programs, but isn't helpful for the public image of these programs who already suffer from the self-created perception that points and miles have no value or aren't worth collecting.

Here's what I've witnessed recently and what I foresee becoming more complex in the near future, representing incalculable devaluations to loyalty programs...

Let this week's column serve first and foremost as congratulations on either being invested in your loyalty portfolio or for being a die-hard fan — if you're reading this, you're one of the survivors. But let it also serve as encouragement to continue to hone your craft and prepare for the complexities we may have yet to face. The work, study and perseverance you put in now will reap future victories which cannot yet be known. Complexity is here to stay, so do your homework to combat it.

Despite the fact that you may think everyone is now out there earning points and miles, if you redeem for partner awards at all, you're still in the distinct minority of loyalty collectors. The majority of credit card holders are earning fixed rewards like cash-back or fixed-value currencies. If you don't believe me, just ask your seat mate on your next flight if they can explain married segment logic and partner redemptions to you.