Does your credit card get you a free checked bag if you pay for your ticket with points?

Articles
Ethan Steinberg has been a frequent flier for as long as he can remember. He went from studying abroad in Paris to moving to Shanghai after graduating college, where he covered all things travel in the Asia-Pacific region for TPG.
Dec. 05, 2019
•
6 min read 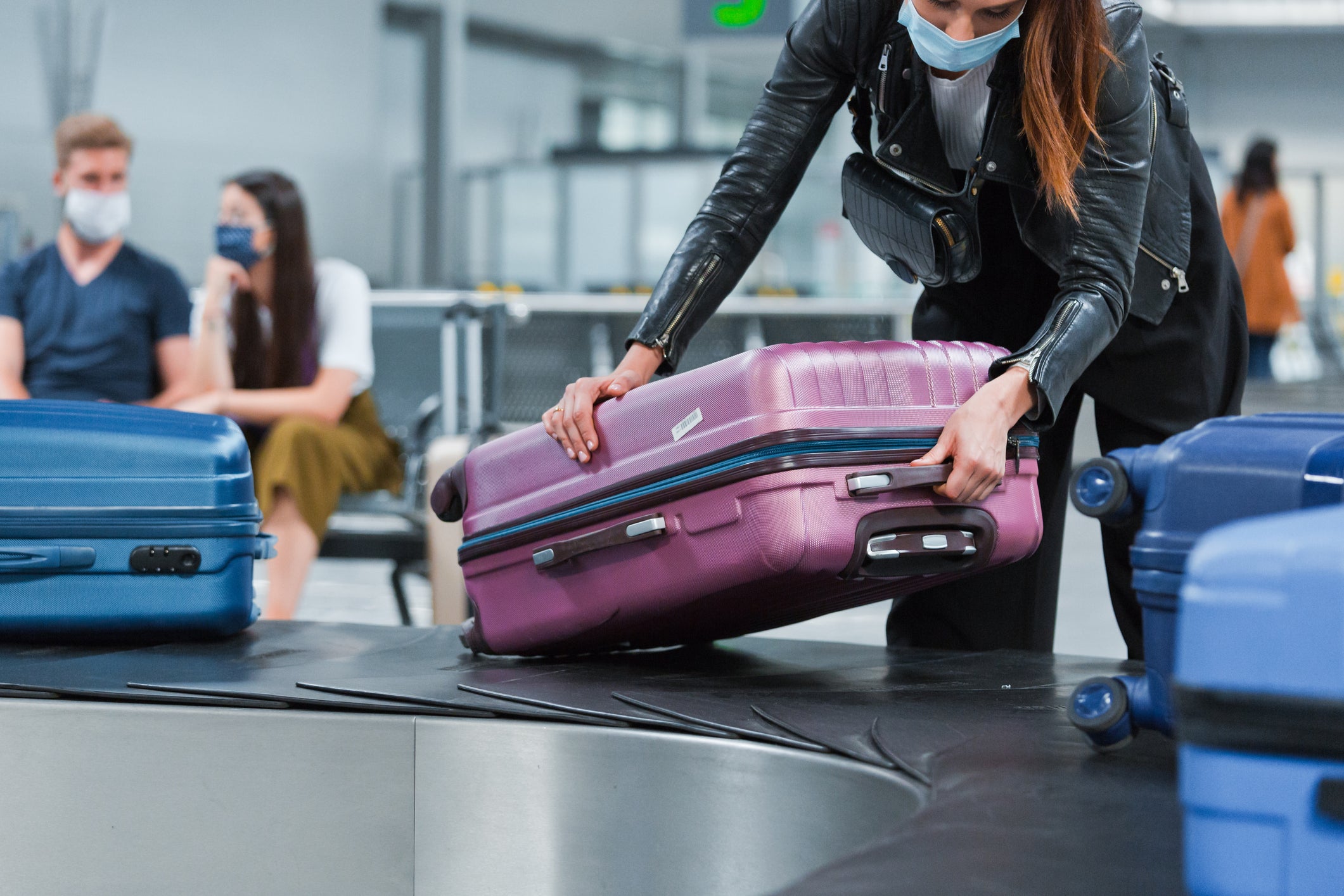 Checked bag fees are one of the most insidious extra costs of air travel, but also one of the easiest to avoid. You can get free checked bags by having elite status with the airline or by holding the right travel rewards credit card, though if you plan to go the later route be careful about which platform you use to book your ticket. TPG reader Andy wants to know if he'll still get a free checked bag booking through the Chase Ultimate Rewards travel portal ...

[pullquote source="TPG READER ANDY"]I booked a United flight through the Chase Ultimate Rewards portal using points and put the $25 taxes on my United Explorer Card, which should get me free checked bags. However, my receipt doesn't indicate any free bags. I called Chase and they said they use their own corporate credit card to pay for the ticket. I called United and they confirmed that the last four digits of the card used to pay the $25 taxes and fees did not match my Explorer card. Can I still get the benefit of free checked bags?[/pullquote]

While most airline credit cards don't offer a wildly outsized value proposition, if you're a frequent traveler without elite status you can easily recoup your annual fee by taking advantage of the free checked bags just a few times a year. The benefits, and booking requirements, vary slightly by airline and credit card, so let's take a high-level look at the different policies before we dive in:

So the first thing we notice is that Chase and United are the only ones to require you to actually use your credit card to pay for the flight in order to get a free checked bag. With Delta (Amex) and American Airlines (Citi) you simply need to have the credit card and make sure your frequent flyer number is listed on the reservation.

I'm going to go ahead and assume that Andy included his United MileagePlus number in his reservation through the Chase portal — not only is that a requirement to earn the free bag, but it's a smart idea since tickets booked with points through the Chase portal are eligible to earn miles like regular cash fares. The issue at play here is that even though Andy paid Chase with his United Explorer Card, Chase turned around and paid United with its own corporate card, leaving United with no record of Andy's original transaction.

Now it's a good thing that Andy noticed this before the flight. While this might not be easy to fix, he did everything right on his end and should be entitled to a free checked bag on United-operated flights. Importantly, the airline doesn't require you to book your ticket directly with United to enjoy this benefit; you simply need to use your Explorer Card to pay for it. This means a ticket booked through Chase, Expedia, Orbitz or any other platform (except unpublished fares such as those listed on Hotwire or Priceline) should qualify.

I doubt Andy is the first person to have this problem, but he's going to need to reach out to United to fix it. He can try calling, but depending on how long until he leaves for his trip, I find that the fastest way to get a response is often to message the airline directly on Twitter.

If he explains the situation and provides a credit card statement to back up his story, United should be able to make a note on his reservation to add a free checked bag. There's a good chance he'll have to get some help at the airport as well, so he should make sure to show up armed with screenshots of his correspondence with United and his original credit card transaction/statement. It also wouldn't hurt to have a copy of the terms and conditions of United's free bag benefit handy, as frontline customer service agents aren't always familiar with every nuance of every policy out there.

Of course this goes without saying, but a smile goes a long way here. While Andy is in the right in this situation, being nice to the agents who are helping him get things sorted out gives him a higher chance of success, and it's just the right thing to do. As frustrating as this whole scenario might be, it's not the fault of the person checking you in at the airport that things went wrong.

Andy has stumbled upon a confusing situation here, but by being proactive about his travel he might have saved himself a huge headache at the airport. According to Chase and United's own terms, Andy did everything right and should receive a first checked bag free on his United-operated flight. However, because of the way his booking was completed, he's going to need some help from United to actually enjoy that benefit. Hopefully a quick message over Twitter can fix everything.

Thanks for the question, Andy, and if you’re a TPG reader who’d like us to answer a question of your own, tweet us at @thepointsguy, message us on Facebook or email us at info@thepointsguy.com.

Related stories
17 ways to earn lots of Marriott Bonvoy points
Delta SkyMiles Gold Amex card review: Perfect for casual Delta travelers, now with a 65,000-mile offer
Quick Points: These award tickets are best to book at the last minute
21 pro budget travel tips expert travelers use all the time
Featured image by Getty Images
Editorial disclaimer: Opinions expressed here are the author’s alone, not those of any bank, credit card issuer, airline or hotel chain, and have not been reviewed, approved or otherwise endorsed by any of these entities.