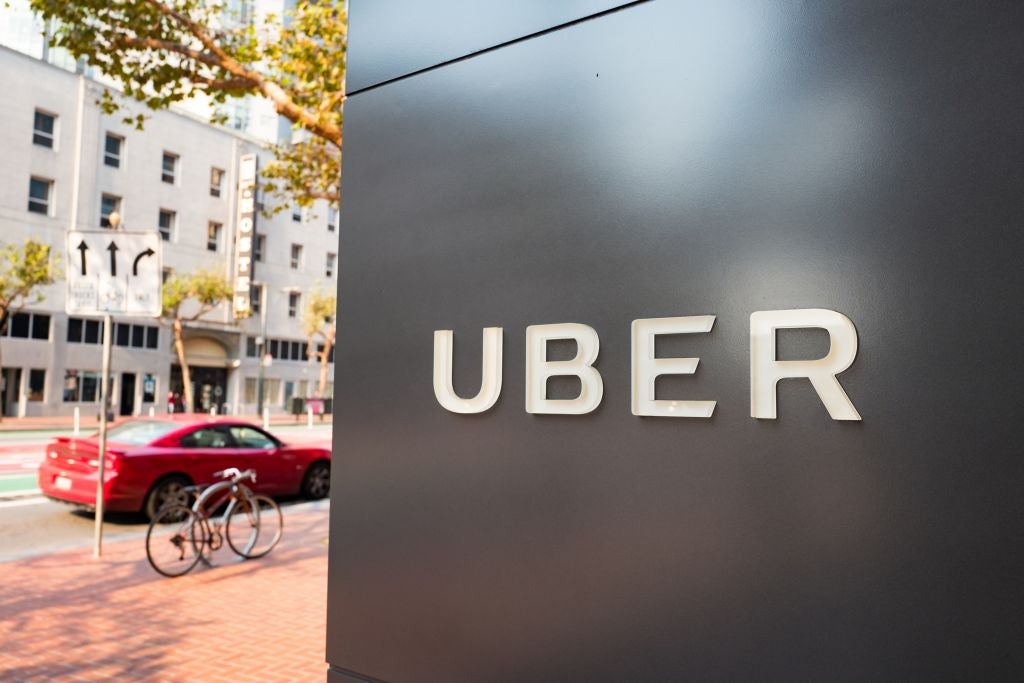 Congress Asks Uber, Lyft for Answers on Sexual Assault
This post contains references to products from one or more of our advertisers. We may receive compensation when you click on links to those products. Terms apply to the offers listed on this page. For an explanation of our Advertising Policy, visit this page.

Nine members of Congress sent a letter to the CEOs of ride-sharing companies Uber, Lyft, Via, Curb and Juno on Monday demanding answers on how the companies were dealing with the recent spate of sexual assault accusations against their drivers.

The letter follows an in-depth CNN report that found at least 103 Uber drivers and 18 Lyft drivers had been accused of sexual assault by ride-sharing passengers in the past four years.

"These reports are appalling," the lawmakers state in the letter. "And we are horrified to think that our family, friends and constituents may be subject to sexual assault while using your service. As ridesharing becomes more ubiquitous, it should be in our shared interest to ensure these spaces are measured by the highest standards in safety."

The letter goes on to ask the company heads to provide the answers to several questions, including the protocol for a passenger to report sexual assault, whether the firms provide training on sexual violence to new drivers, how the ride-sharing companies maintain records of accused drivers and if the companies alert each other to drivers accused of sexual assault that might work for multiple ride-sharing firms.

"I have a [17-year-old] daughter, and I want her to know that when she's going to and from a place, she should be safe and not assaulted or sexually attacked," Congressman Joe Crowley of New York told CNN in a phone interview. "Regardless of what condition the individual was in during a ride, they have every right to expect that they're treated with respect, dignity and honor."

Many of the assaulted passengers CNN found in its report were women who had been drinking or were inebriated when they were attacked.

Though many of the court cases are still pending, CNN found that at least 31 Uber drivers had been convicted of sexual assault, with charges ranging from forcible touching to false imprisonment and rape. Likewise, four Lyft drivers have been convicted on similar charges.

The lawmakers did acknowledge the ride-sharing companies' recent efforts to make their apps and rides safer. Both Uber and Lyft recently lifted their respective requirements stated in their apps' customer agreements for sexual assault claims to be tried in forced closed-door arbitration. The two companies also lifted the requirement that any sexual assault settlement remain confidential.

Uber has also added safety features to its app that allow passengers to share their live ride details with up to five trusted contacts and and emergency button that immediately gives the ride location to 911 dispatchers. Uber, by far the largest of the ride-sharing startups, also said it would begin annual background checks on its drivers and publish a public safety transparency report.

"We want to bring these numbers out in the open. We want people to acknowledge the enormity of the issue, and we want us to begin to think of constructive ways to prevent and end sexual assault," Uber's Chief Legal Officer, Tony West, told CNN.

Lyft told TPG it would be answering the letter. "This is an incredibly important issue, and we look forward to responding to the letter sent to us this morning," a Lyft spokesperson said in an email. The statement went on to list several safety apps Lyft has developed in recent years, including professionally administered background checks, in-app photos of drivers and their vehicles, real-time ride tracking, 24/7 support and the ability to share your ETA. "We take this issue very seriously and work closely with law enforcement when appropriate," the statement said.

Uber confirmed to TPG that the company will respond to the letter and noted that its leadership has made safety its top priority this year.

"While these positive steps to create a safer experience for riders are laudable, it is critical that these initiatives are more than just a temporary response to negative press reports," the members of Congress write.