Articles
Sean Cudahy is a reporter covering general assignment news on travel, aviation and points and miles. He joined the TPG team in 2022 after nearly eight years as a local television news reporter.
Follow
May 09, 2022
•
5 min read 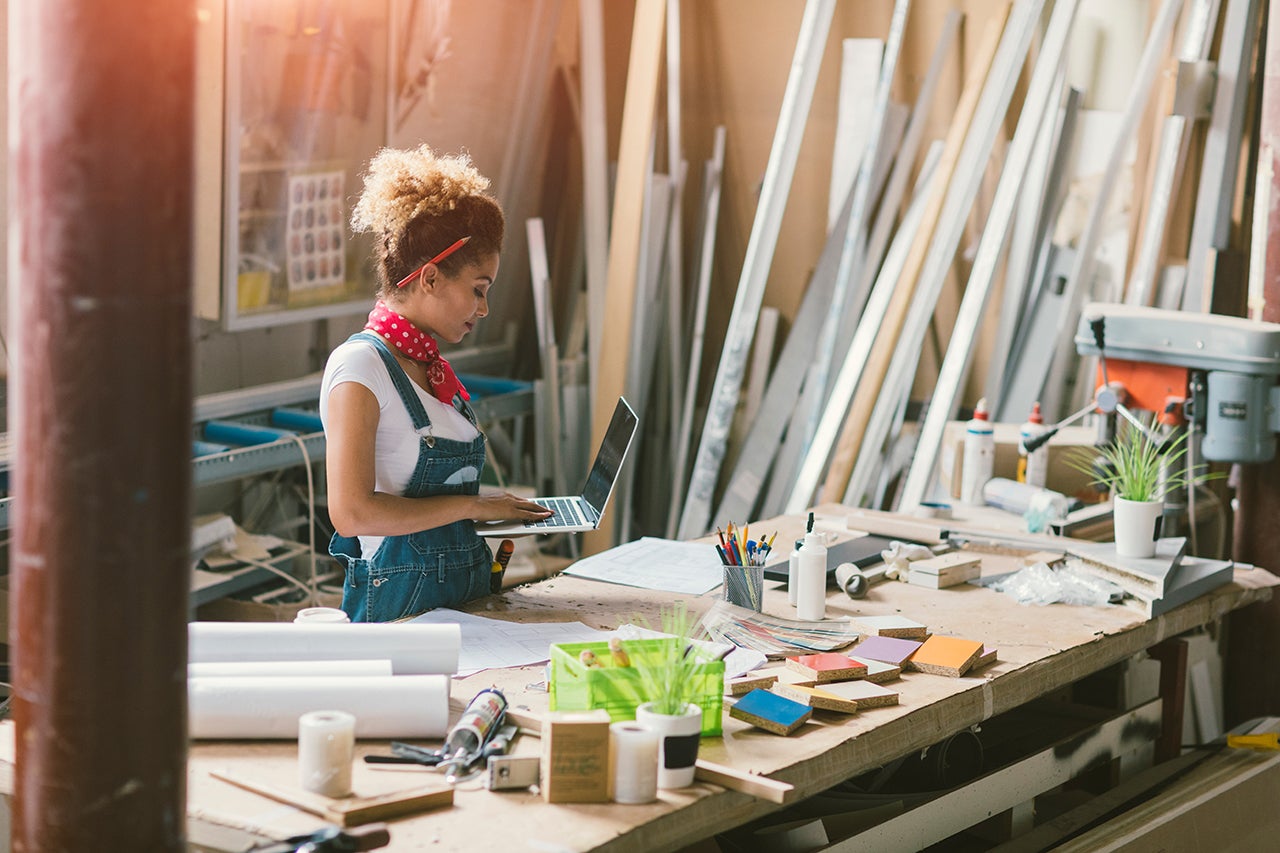 Heads up to cardholders of one of Chase’s business cards. The issuer is out with a bonus offer right now that could give you a big return on your spending over the next few months. In fact, if maximized, it could be more than enough to get you a free flight or hotel night.

TPG learned about the promotion through what appears to be a targeted offer sent to some members. The offer began May 1 and runs through July 31.

According to the promotion, Chase members who hold the following cards are eligible:

Taking advantage of the offer

If you received this offer, be sure to activate it now so you don't forget. However, even if you didn't receive it directly, you can check to see if you're eligible by entering your last name, last four digits of your card and zip code at this link.

Thankfully, the terms indicate that all purchases during the promotional period are eligible — as long as you activate by July 31 at 11:59 p.m. Eastern Time.

If maximized, this offer could land you an extra 15,000 points. Since TPG values Chase Ultimate Rewards at two cents per point, that’s a bonus worth about $300.

Because Chase Ultimate Rewards transfer to a variety of key airline and hotel loyalty programs at a 1:1 ratio, this is a great chance to maximize your business spending.

How this could land you a free trip

Certainly, you want to pick the right credit card for your spending habits, whether it’s a card for business or personal expenses.

Let’s take the Ink Business Preferred card as an example of how this offer could really help boost your points earnings as you plan travel.

The Ink Business Preferred, which has a $95 annual fee, rewards certain spending at 3 points per dollar: travel, shipping, internet, cable, phone services, and advertising purchases with social media and search engines (up to $150,000 in combined spending each account anniversary year; then 1 point per dollar).

So, let’s say you were to spend $15,000 in those categories between now and the end of July. That would mean you’d accrue 45,000 Ultimate Rewards points based on the normal earning rate.

Then, because of this promotion, you’d earn three 5,000-point bonuses for your spending.

Now, let's say I’m a Chicago resident looking to take a weekend trip to Washington, D.C. later this year for some sightseeing in our nation’s capital – maybe see some monuments and visit a couple Smithsonian museums.

That leaves me with a little under 36,000 points left. Let’s move those over to Marriott Bonvoy – again, they transfer at a 1:1 ratio.

36,000 points won’t get you a free weekend at a five-star property in the middle of the city, but it’s more than enough to cover the two-night stay at the Residence Inn just across the river in Old Town Alexandria, Virginia, which is a fun and fairly convenient area in which to stay.

This offer could be a nice chance to boost your points earnings, particularly as you plan summer travel. This promotion alone could be enough to, say, put you over the top for what you’d need to book that summer hotel stay or airfare.

If combined with other bonus points you already earn for your spending, you could really maximize your earnings.