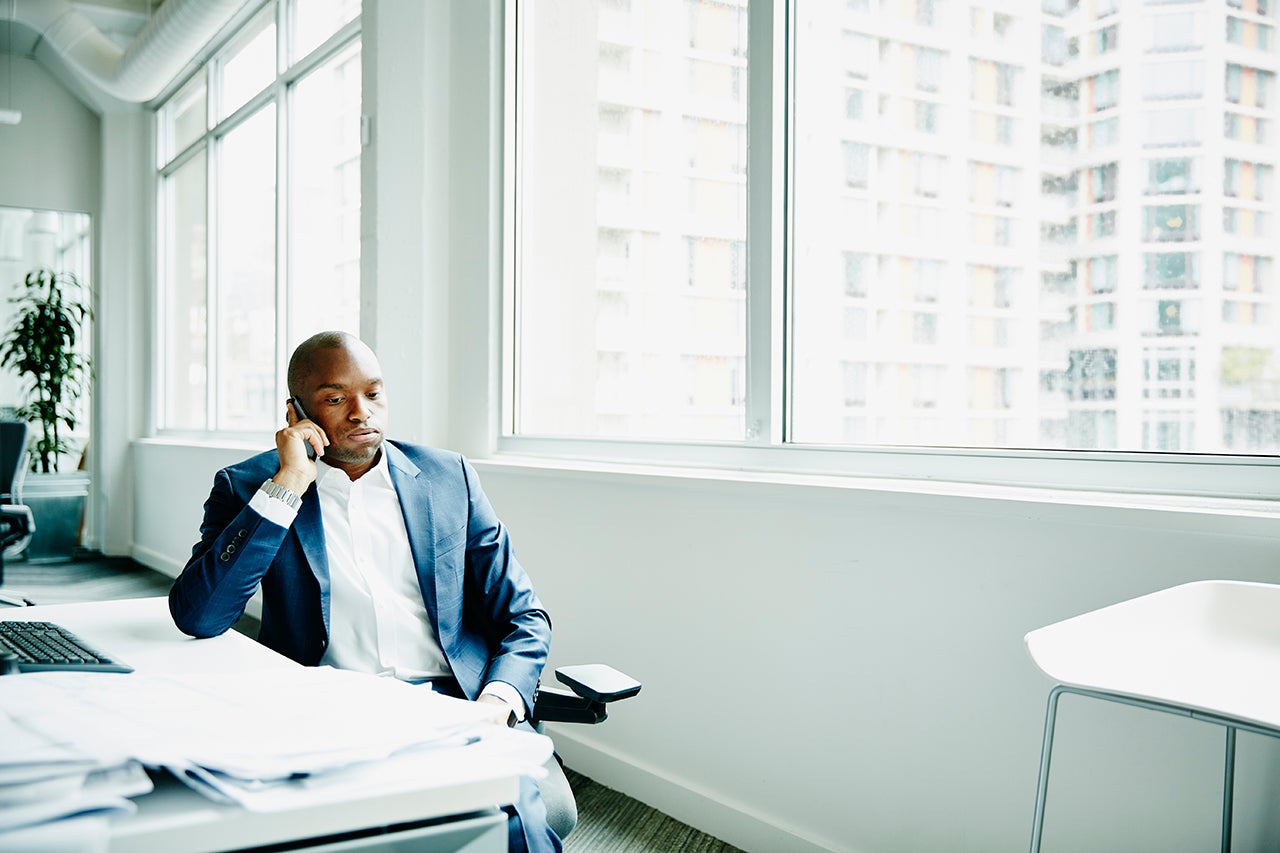 Paying to Change an Award ... Twice — Reader Mistake Story
This post contains references to products from one or more of our advertisers. We may receive compensation when you click on links to those products. Terms apply to the offers listed on this page. For an explanation of our Advertising Policy, visit this page.

Today, I want to share a story from TPG reader Brian, whose plan to avoid fuel surcharges on a business-class award backfired. Here’s what he had to say:

I recently redeemed Avios points for myself, my wife and our infant son from Madrid to Chicago in business class on Iberia. I originally booked through British Airways Executive Club, which allows award redemptions for infant tickets. Several weeks after booking, however, I realized I could transfer my Avios from British Airways to Iberia Plus and book the same exact flight with almost half of the fuel surcharges. I went ahead and canceled my original booking, and rebooked through Iberia.

What I failed to realize is that Iberia doesn't also let you redeem points for infant tickets. Instead, they wanted over $3,000 for my son to travel on my lap. I would have to cancel my booking a second time, paying a second set of redeposit fees, and rebook yet again on British Airways.

I then thought of a partial remedy: I kept the ticket I bought through Iberia for my wife, and rebooked only myself and my son through British Airways. At least one of the adult tickets cost significantly less than the other in fuel surcharges, which helped offset the two redeposit fees I paid. I hope this helps other parents traveling with infants avoid making the same mistake.

This story involves two mistakes as I see it. First, Brian assumed the two airlines would have similar infant lap seat policies — that's not unreasonable given that they're both part of the Avios program, but it's ultimately incorrect.

If you're paying cash, British Airways and Iberia allow you to bring an infant for 10% of the cost of an adult fare plus applicable taxes and fees. If you're booking an award, British Airways lets you buy an infant lap ticket for 10% of the Avios paid on the adult fare (again, plus taxes and fees). As Brian learned, however, Iberia doesn't offer that option; even if you redeem Avios for your own ticket, you still pay 10% of the equivalent cash fare for your infant unless you want to redeem the full amount for a second seat.

That brings me to the second mistake, which may not be entirely on Brian. For the infant seat on Iberia to cost $3,000, the equivalent cash fare on Brian's ticket would have to be $30,000. There aren't many tickets in that price range on any airline or route, and Iberia business class isn't one of them (even for a last-minute, one-way fare). It seems more likely that $3,000 was the going rate for Brian's ticket, and adding an infant would have cost a much more reasonable $300 plus taxes. That would have made his original plan to avoid fuel surcharges worthwhile.

The moral is that airline customer service agents sometimes give bad information, and even when the information is correct, they don't always convey it clearly. If you get an answer that seems off, politely ask the agent to confirm. When you're confident they're wrong and they won't budge, your best bet is to hang up and call again until you reach someone who's better informed.

I appreciate this story, and I hope it can help other readers avoid making the same mistake. To thank Brian for sharing his experience (and for allowing me to post it online), I’m sending him a $200 airline gift card to enjoy on future travels, and I'd like to do the same for you. Please email your own travel mistake stories to info@thepointsguy.com, and put "Reader Mistake Story" in the subject line. Tell us how things went wrong, and (where applicable) how you made them right. Offer any wisdom you gained from the experience, and explain what the rest of us can do to avoid the same pitfalls.