Articles
Lori Zaino is a writer for TPG and TPG UK covering travel, news, points and miles and more. She's been based in Madrid, Spain almost 15 years and is an expert in travel throughout destinations such as Europe, Southeast Asia and Africa.
Follow
June 05, 2019
•
3 min read 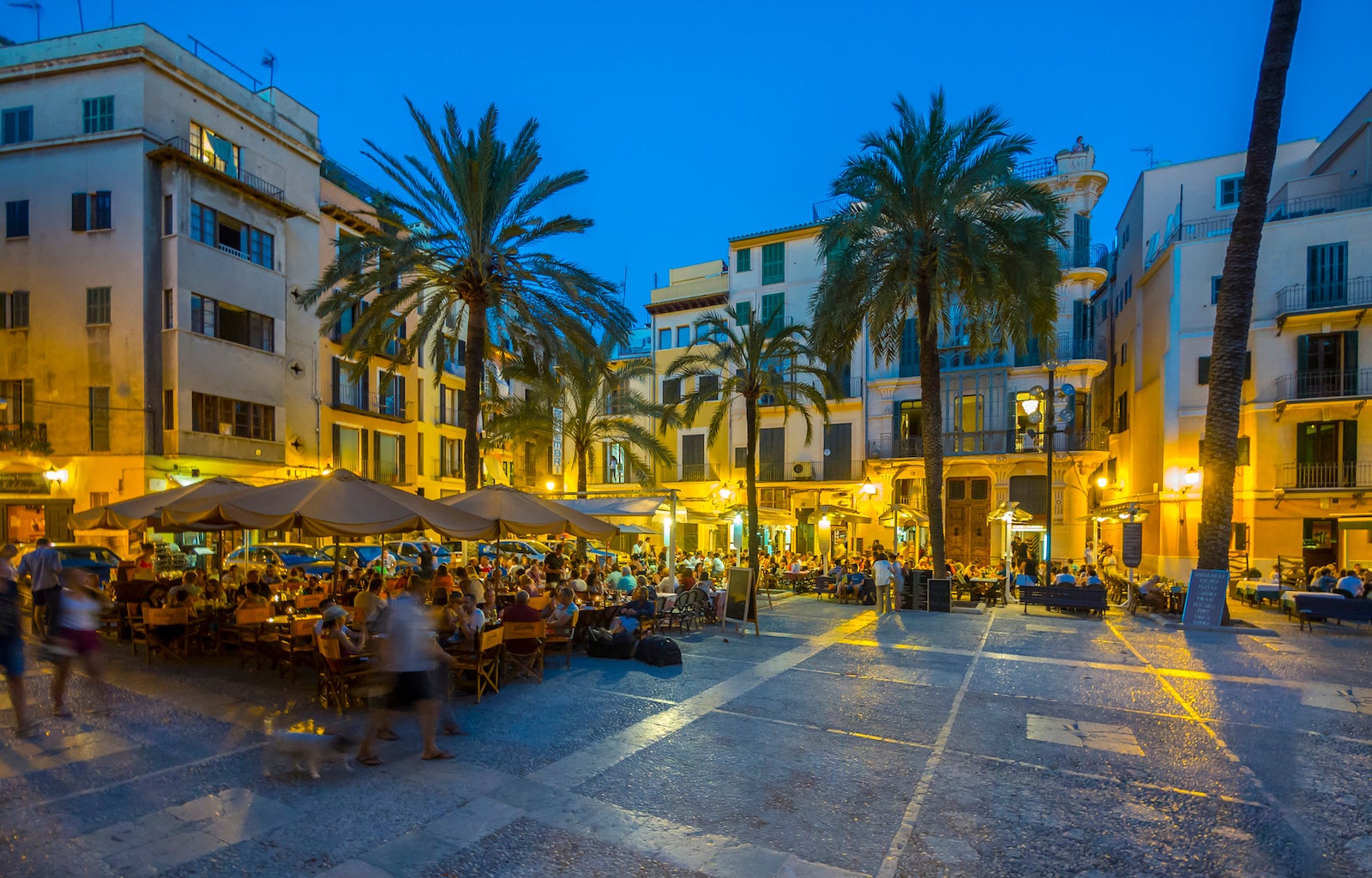 Beware of This Common Travel Scam in Spain's Palma de Mallorca
This post contains references to products from one or more of our advertisers. We may receive compensation when you click on links to those products. Terms apply to the offers listed on this page. For an explanation of our Advertising Policy, visit this page.

Police in Palma, the capital city of the Spanish island of Mallorca, recently arrested 26 trileros, or people involved with a common travel scam called trile, the cup game.

The game involves three cups and a small object that is hidden beneath one of the cups. Players are asked to guess which cup contains the object beneath, paying a small sum of money to play (and bet) with the hope of winning big.

The local Mallorcan police have warned tourists not to play the game because they will "definitely lose," as the scammers often secretly remove the object hidden beneath the cups. The police have even tweeted a video about how the scam is staged, advising both tourists and locals to stay far away.

Despite the arrests, the game lives on (as it has for years) and players continue to be scammed out of their euros. The game is common in Palma de Mallorca, but also along the beaches of major tourist destinations such as Benidorm and Valencia, as well as squares in Barcelona and Madrid.

The good news is, you can easily avoid this scam by simply not playing the game and not handing over any money to the scammers. If someone approaches you to play, no matter how persuasive, just ignore them and keep moving. They're not known for being violent with tourists, but lately, the street gangs (known as trileros) have been multiplying, and fights have broken out between the gangs and those playing.

A local Spanish resident, Jorge Ortega, told The Points Guy he's seen the game played since he was a child. He's always known it was a scam and suggests steering clear of the game and those involved entirely.

"Just walk away if they ask you to play, or [ask] if you want to win big," he advised, "and don't get sucked in by the prospect of winning easy money . . . because you'll just end up losing it."

The cup game isn't the only scam to watch out for in Spain. There's also the rental car scam that's especially prevalent along the Costa Brava, and Barcelona is known for harboring petty thieves and pickpockets. But don't let the possibility of being scammed scare you into not visiting Palma, the Costa Brava or Spain in general. The country is actually a very safe place -- just be mindful of your personal belongings and keep your wits about you, just as you would when traveling anywhere else in the world.