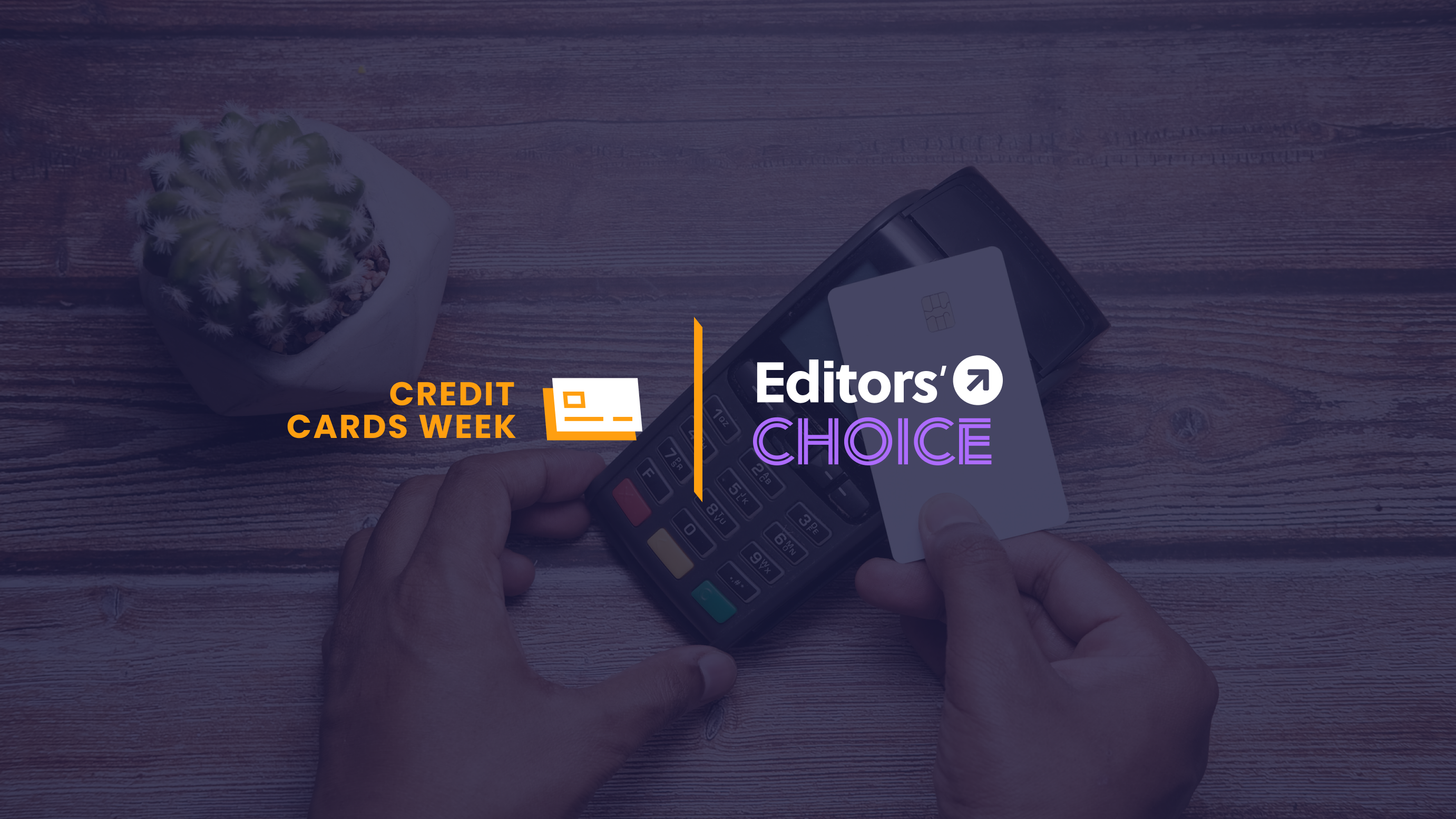 2021 has been a monumental year for credit cards.

This year, issuers launched some of the most exciting credit cards to appear in ages, including the Capital One Venture X Rewards Credit Card, the Citi Custom Cash℠ Card and the World of Hyatt Business Credit Card.

It was also the year of reinvention.

Faced with increasing competition to retain cardholders, issuers refreshed many of their existing products. The Platinum Card® from American Express, which now charges a higher $695 annual fee (see rates and fees), added several more benefits in July, then again in October, including hundreds more dollars' worth of statement credits per year.

For its part, The Business Platinum Card® from American Express is also hiking its annual fee to $695 (see rates and fees) for applications received on or after Jan. 13, 2022, but likewise added a slew of new statement credit benefits in October.

But were either of these updates the best refresh to an existing card this year?

Read on to find out, as one card was the nearly unanimous winner of the editors' choice award for best refreshed card of the year, which is an award given out as part of Credit Cards Week at the 2021 TPG Awards.

There are usually a handful of credit cards that consistently appear near the top of the charts year after year. But the market is growing and becoming more competitive than ever.

Consumers want — and frankly have come to expect — more from their rewards card than simply an occasional rewards redemption. Especially with the ongoing pandemic, many rewards cardholders who stopped traveling altogether considered canceling at least some of their cards outright.

And though travel has picked back up, these credit cards still need to provide more value-added benefits to justify the annual fees that have only been on the increase.

For this year's TPG Awards, we wanted to honor an issuer that went above and beyond to stay relevant by adding new and exciting benefits that are useful for consumers as we enter this new age of travel ... and managed to do so without hiking the annual fee.

Our editors’ choice award winner for the best refreshed credit card at the 2021 TPG Awards is … the Chase Sapphire Preferred Card.

The team felt that the new benefits (which were added in August) only gave us more to love about this ever-popular travel card — and all for a manageable $95 annual fee.

Here are all the reasons why the Chase Sapphire Preferred took home the gold this year.

Related: 6 reasons to get the Chase Sapphire Preferred

Why we chose it

First, let's recap the changes we saw on the Chase Sapphire Preferred in August. As noted, these enhancements were all added without an increase to the card's affordable annual fee.

Previously, the Chase Sapphire Preferred earned 2 points per dollar on travel and dining purchases. While we loved this earning rate for its sheer simplicity, Chase decided to add several new bonus categories that only make the Sapphire Preferred more compelling.

The card earns 1 point per dollar on other purchases.

The Chase Sapphire Preferred also added an annual $50 hotel statement credit. The only caveat is that you have to book your reservation through the Chase Ultimate Rewards portal, but you should receive your statement credit within a few business days of doing so.

Saving $50 on a hotel stay is a nice little incentive — and this perk alone helps recoup more than half of the $95 annual fee.

Last but not least, cardholders will now receive a 10% bonus based on their total spending at the end of the account anniversary year. The more you spend on the card, the more you'll earn by the end of the year, as you'll receive bonus points at a rate of 1 point for each $10 spent.

While the Chase Sapphire Preferred was our overall winner thanks to the fact that it remains a powerful, yet affordable, rewards credit card with even more benefits to love than before, we do need to mention the dramatic overhauls Amex completed with two of its flagship cards, the Amex Platinum Card and the Amex Business Platinum Card.

In July, American Express announced the Platinum Card would be raising its annual fee to $695 per year, but adding a slew of new perks in addition to ongoing ones. They include:

* Enrollment is required for select benefits.

For its part, the Amex Business Platinum has added the following new perks (in addition to raising its annual fee to $695 starting Jan. 13, 2022):

* Enrollment is required for select benefits.

The card now also earns 1.5 points per dollar on up to $2 million in eligible purchases in the U.S. per calendar year with electronic goods retailers, cloud service providers and shopping providers, and on software, construction materials and hardware supplies as well as purchases of $5,000 or more.

While both of these revamps represent potentially major new value for cardmembers, they also require a lot more effort to leverage, and in some cases, such as the personal card's SoulCycle perk, seem too limited to be of much use to most consumers. So although these two cards are certainly worth consideration, we still went with the Chase Sapphire Preferred as our overall winner.

Related: Here’s a recap of our Platinum Card webinar with a pair of executives from American Express

The Chase Sapphire Preferred has consistently won TPG Awards — and it once again took home the award as the best travel rewards card according to TPG readers.

But this year, it also wins as the best refreshed card of 2021. What's not to love about new bonus categories and even more opportunities to maximize the card? For a $95 annual fee, this is a popular travel card that continues to raise the bar thanks to its affordability and value.