Articles
Emily McNutt is The Points Guy's Global News Editor and is based in London.
Follow
April 29, 2019
•
3 min read 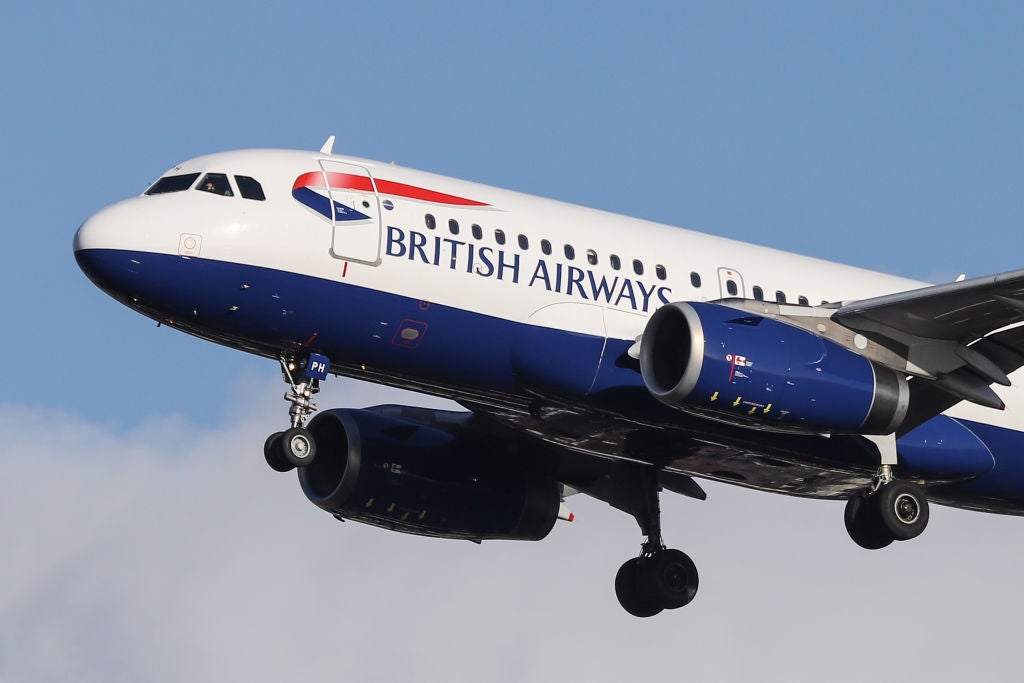 British Airways Likely Devaluating Partner Awards Redemptions From May 30
This post contains references to products from one or more of our advertisers. We may receive compensation when you click on links to those products. Terms apply to the offers listed on this page. For an explanation of our Advertising Policy, visit this page.

Update: A BA spokesperson said the following to TPG: "We are committed to offering our Executive Club customers great value and as many opportunities as possible to spend their Avios. We are increasing the number of Avios needed to book a reward flight with various of our partner airlines."

April 30 Update: TPG has built what we think to be the new BA partner award chart based on test calls to the Executive Club.

British Airways announced on Monday that it will change the cost of redemptions on most partner airlines from May 30, 2019.

Now, while there is a slim chance some redemption amounts may decrease, this will almost certainly be an increase in the number of Avios needed for most redemptions.

In a notice sent to members on Monday, the airline said awards on the following airlines will change:

BA will also be changing the cost of upgrading with Avios on American Airlines flights from this date. This may very well impact whether making a transfer utilizing the current 30% bonus from Chase Ultimate Rewards is a good deal for your situation -- unless you can transfer and make your award bookings before May 30 using the current partner award chart.

The airline has frustratingly not announced what actual numbers will change, but will hopefully do so before the May 30 changeover date to allow members to decide if they should redeem at the old or new rates. A mild devaluation would be an increase of 10%-20%, but the amounts could rise even higher. You can find the existing redemption levels here.

From a historical perspective, British Airways utilized a similar secretive process in 2011 when the exact award chart changes were not announced in advance (and they weren't good). However, when the last major changes to partner rates were made in 2016 (elimination of 4,500 Avios awards within the United States), we did know of the coming change months before it was enacted.

The new award rates coming this time around will apply to bookings made on or after May 30, 2019, regardless of the date of travel. If you change an existing booking after this date, it will be subject to the new pricing.

If you are planning to use your Avios to redeem on partner airlines for travel after this date, you may wish to make the bookings before the May 30 date — even if you are not 100% sure of your travel plans. BA can have reasonable change and cancellation fees.

If there's any good news to what is surely a devaluation, there will be no changes to redemption rates on British Airways, Aer Lingus, Iberia or Vueling.

Our points-obsessed staff uses a plethora of credit cards on a daily basis. If anyone on our team wouldn’t recommend it to a friend or a family member, we wouldn’t recommend it on The Points Guy either. Our opinions are our own, and have not been reviewed, approved, or endorsed by our advertising partners.
See all best card offers
Related stories
Guide
Get more from your points with these transfer bonuses
News
American unveils additional long-haul flights for summer 2023
Guide
Loyal to Costco and own a business? Costco Anywhere Visa Business Card review
News
American, JetBlue add 11 new routes as part of expanded Northeast Alliance