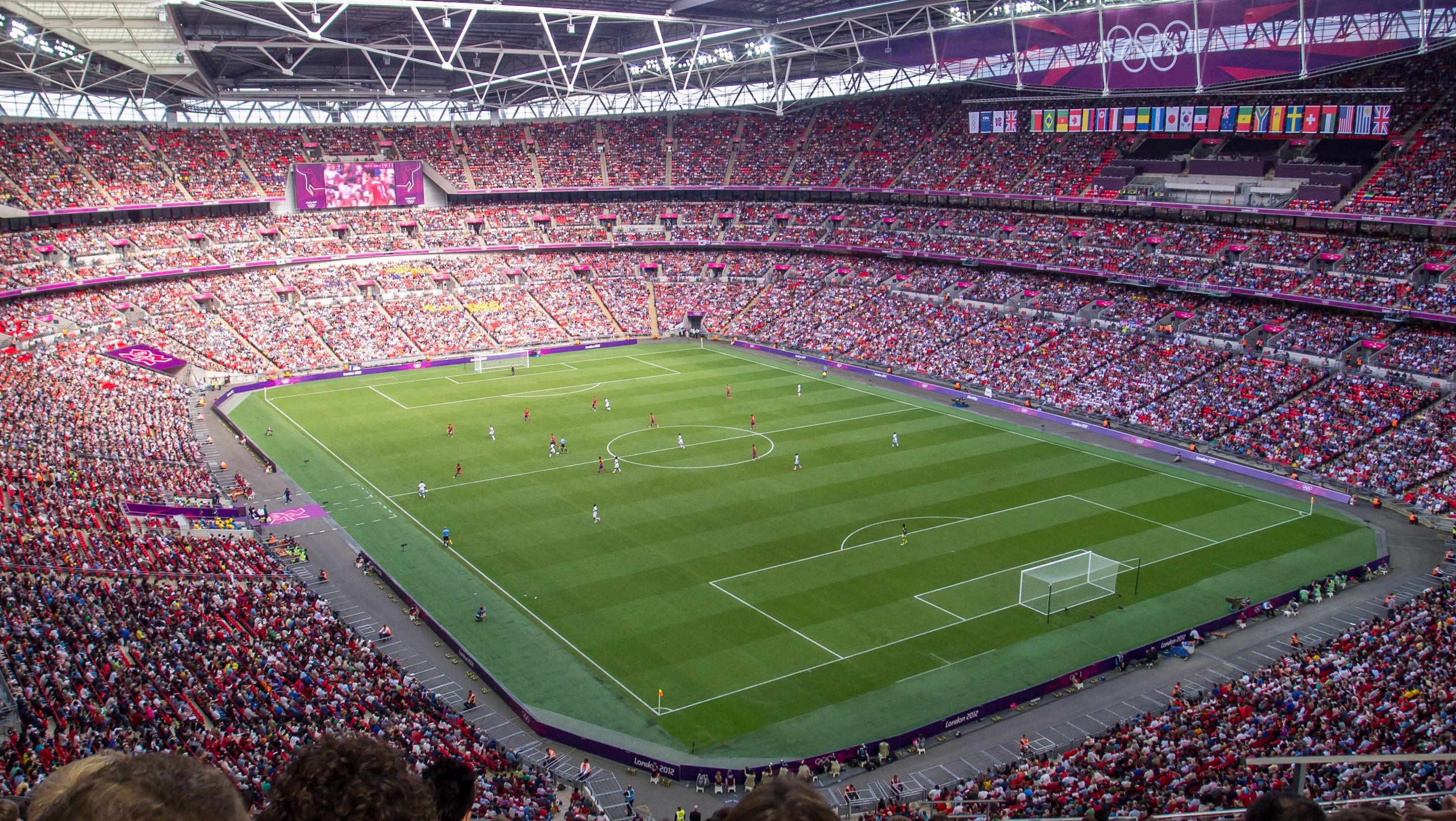 With 13 professional soccer clubs, London offers more options for watching live professional soccer than any other city in the world. And the city is also home to three global fan favorites: Arsenal, Chelsea and Tottenham. But can you take your kids? And which stadiums are the best for families? How do you get tickets?

For the uninitiated, there are several leagues that make up English soccer: The Premier League, which has the 20 best teams across the country; the English Football League (EFL), which has three levels (Championship, Level One and Level Two), each with 24 teams per level. The bottom teams in each league are relegated, and the top ones promoted, at the end of the season.

What’s great about having all these leagues and teams? More opportunity to watch live matches in a range of settings — from the massive 62,000 seats at the Tottenham Hotspur Stadium to around 26,000 seats at Selhurst Park, or the relatively intimate 18,000-seat capacity at Queens Park Rangers’ Loftus Road.

When Are the Best Times to Watch a Match in London?

The Premier League runs August through May. Each club plays twice: once at home and once away, making for 38 season games per team. The EFL has a similar calendar, with the first match planned for 3 August, finishing with various promotion play-offs. You can find a good selection of pre-season games and friendly matches during the summer months, though the bigger teams tend to travel abroad for showcase matches.

For an up-to-date weekly roundup of London matches, check The London Football Guide, an information-packed blog run by James Doe, a former BBC Sports journalist. Doe says, “The best time of year to watch football in London is around Christmas and New Year, which is crammed full of games. Easter weekend is also good”.

Can I Bring My Kids?

Yes. Teams at all levels have worked hard over the past decade to banish the "football hooligan" image and make games more inclusive for families. Family Zones for viewing matches, early entry to the stadium on game days with children's' play areas, entertainers and face painters, plus "meet and greet" with club mascots and players all make for a more family-friendly experience. However, matches get rowdy and you should expect adult language with fans singing and shouting. It's worth noting that most stadiums don't have facilities for storing baby buggies.

Which London stadiums are the best for families? According to Doe, “For the Premier League, Selhurst Park is probably the best with Crystal Palace fans generating a lively atmosphere. Arsenal’s Emirates Stadium is impressive, but not legendary for atmosphere and neither is West Ham’s new home at the London Stadium (the former Olympic stadium)”.

Doe suggests trying the smaller and older stadiums for a more authentic experience. “In the EFL, Fulham’s Craven Cottage next to the Thames and Brentford’s Griffin Park are both popular, whilst Queen’s Park Rangers’ Loftus Road stadium gets you so close, with seats on the edge of the pitch, you’re practically in touching the players”. EFL games are great for families and some even allow children under 8 to go free. For a good-value family trip to watch soccer, an EFL game is the way to go.

“Avoid going to some of the more bitter derby games: Arsenal vs. Tottenham, Tottenham vs. West Ham, Chelsea vs. any of the above — all of these could be a bit spikey!” said Doe. “Try to sit in the family sections. Do not sit in an area which is reserved for fans of the opposition wearing the home team’s colours or jersey. Finally, whatever you do, avoid buying ‘half and half’ scarves and wearing them in public”.

How Do I Buy Tickets?

Annoyingly, the only way to access tickets directly for Premier League clubs is to become a member of a specific club, which can be done online and generally costs around £30-£50 (~$37-$63). “If you are only planning to see just one or two games, membership is probably not worth the expense, as there are no guarantees for tickets especially for teams such as Arsenal, Chelsea and Tottenham, which practically sell out as soon as they go on sale”, says Doe. “For the EFL, apart from really big games, membership is not required and tickets are usually available up until kickoff. Tickets are also pretty easy to score for England games at Wembley”, i.e. when the national team plays against other nations, which occurs a few times per year.

All clubs sell Premium packages, but depending on the team, tickets start around £180 (~$225) and can go well into the thousands. This can add up quickly for a family, but you will get a VIP experience, usually including food and beverage.

For some, buying a game package with accommodation included is a way to save. Thomas Cook sells packages for Arsenal, Chelsea and Tottenham. Millennium is the official hotel partner of Chelsea, and the chain also offers room packages.

If those options don’t work, tread carefully with ticket re-sellers, as there are millions of dollars lost every year to ticket scams. The Premier League advises not to buy from unofficial sites. Instead, try your hotel concierge for tickets. Frank Mzobonimana, a concierge at St. Ermin’s Hotel, which belongs to the Marriott portfolio, says it regularly sources tickets for guests, though “it’s best for guests to check the club websites up to a year in advance about games and tickets”.

Ticket Compare is a review site that compares available tickets for Premier League teams from Stubhub, Footballticketpad, Livefootballtickets and others. Liran Froind, co-founder and CEO of Ticket Compare, says “Our site is useful in that we not only list pricing in the secondary marketplace, but we vet the sites that offer tickets for resale”. Ticket Compare uses a combination of algorithms and user experience to develop data for recommendations.

Can I Use Points for Tickets?

Emirates Skywards members can use miles to redeem for tickets to Arsenal and Chelsea, check here for possibilities. Marriott Bonvoy's Moments program partners with Manchester United and offers packages such as being a stadium announcer, an on-field experience and being a kit manager. So far, there are no London stadiums participating in this. If you are willing to travel to Manchester, check here.

If you can’t score tickets to a game, try a stadium tour. At the moment, the most exciting is the new Tottenham stadium, which is starting tours on Monday, July 15. Early dates have sold out but you can register with interest here.

Stay tuned for the new Spurs Museum and Sky Walk. And for adrenaline junkies, you can 'scale' the building to a glass walkway 40 metres above the pitch, then abseil from the stadium roof to ground level. Other great stadiums for tours include Chelsea, which has the largest football museum in London, Arsenal, and Wembley. Some stadiums offer VIP tours with former players.

Watching a live soccer game is a great family day out in London. There’s plenty of choice depending on the time of year you visit, your budget and which team you support. Make an effort to sit in the family sections, and even then, be prepared for some foul language and shouting — that's just part of the atmosphere.