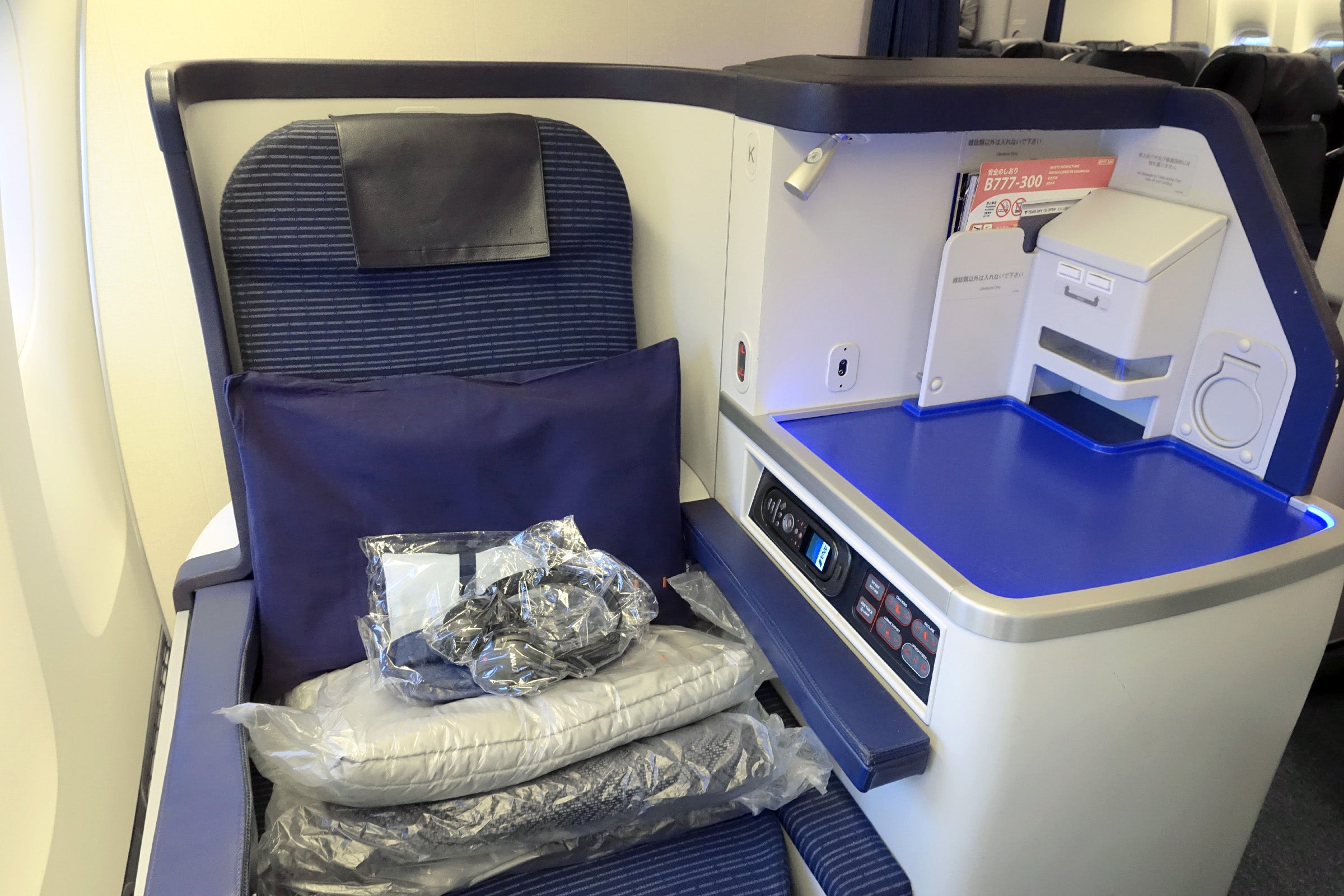 Tokyo will be the center of the sports universe this July and August, as it plays host to the 2020 Summer Olympics. Award availability during the games — for both flights and hotel rooms — is very scarce at this point. However, if you've been eyeing a trip to Tokyo either before or after the games, you may be in luck. We're seeing a plethora of two or more premium-class award seats from a major U.S. gateway, and if you're sitting on a stockpile of rewards from the major transferable credit card currencies, you may be able to get there and back for as little as 90,000 miles.

Even better? Some dates have first-class awards available.

The inventory here is on ANA, a member of Star Alliance, and at the time of writing, we're seeing some relatively wide award availability from San Francisco (SFO) to Tokyo-Haneda (HND). The carrier's service from SFO has typically gone to Tokyo-Narita (NRT), but it's adding a flight to Haneda in late March. Initially operating just three times per week, the service will shift to daily as of May 25 — which also happens to be when the majority of award space opens up.

As of now, we're seeing multiple dates from late-May through mid-July, then again from mid-August through December — including a few dozen dates in each direction with first-class awards.

Editor's note: Screen shots are from United.com, but read on for an even better way to book.

Note that the flights to or from Tokyo-Narita have little to no award space for two passengers — though you may find Haneda to be a better option than Narita.

Are other options open?

Of course, ANA's service to and from the U.S. includes multiple other gateways, and sadly, we're seeing just a handful of dates with first- and business-class awards from airports like New York-JFK, Washington-Dulles (IAD), Los Angeles (LAX) and Seattle (SEA). You might get lucky — especially in the fall — but for now, San Francisco appears to have significantly better award space than others.

As noted previously, ANA belongs to Star Alliance, so you could use any member airline's loyalty program to book these awards. However, if you're able to lock in a round-trip itinerary, there's an even better option: Virgin Atlantic Flying Club. This non-alliance partner is particularly attractive for two main reasons. First, it's a 1:1 transfer partner of American Express Membership Rewards, Chase Ultimate Rewards and Citi ThankYou Rewards. Second — and likely more importantly — its award rates for ANA are almost too-good-to-be-true.

Here's how many Flying Club miles you'd need to book a round-trip award from the U.S. to Tokyo on ANA-operated flights:

Again, these are round-trip prices, though you'll also need to pay roughly $300 in taxes and fees per person.

However, there are a few important restrictions to note. For starters, you must book round-trip awards on ANA if you're using Virgin Atlantic Flying Club. In addition, Virgin Atlantic charges on a per-segment basis, so you aren't able to fly into Tokyo and then connect to another Japanese (or Asian) destination without using additional miles. Finally, you'll need to call to book these awards; they can't be ticketed online.

If you're looking to book a one-way flight — or hoping to use Tokyo as a connecting point en route to another destination — you may want to consider the following options:

While neither Avianca nor United impose fuel surcharges on ANA-operated flights, Aeroplan will charge the same (reasonable) taxes and fees you'd need to pay if booking through Flying Club.

Remember too that Avianca LifeMiles might be the best option if you're looking to book a mixed-cabin itinerary — like this one from San Francisco to Okinawa (OKA):

Since you're taking the shorter, connecting flight from HND-OKA in economy, it drops your overall award rate by 8,110 miles — a solid savings, especially if you're transferring Amex or Citi points.

Booking first- or business-class award tickets to Asia using points and miles isn't always easy, but if you're based on the West Coast, you may just have an opportunity to get there for a shockingly low award rate. If redeeming 90,000 miles for a round-trip, business-class award ticket from San Francisco to Tokyo seems like a dream, using 110,000 miles for those same flights in first class could be considered an absolute steal. However, if you can be somewhat flexible with your dates, these award tickets can very much become a reality for you and a loved one.

For more information on what to expect on these flights, check out the following reviews: