Articles
Alyssa Cerchiai rounds up the top travel stories each week and covers news on the weekends. If you catch her at the airport, she’d happily guest you into the lounge as a proud authorized user of her dad’s Platinum Card by American Express.
Follow
May 30, 2018
•
2 min read 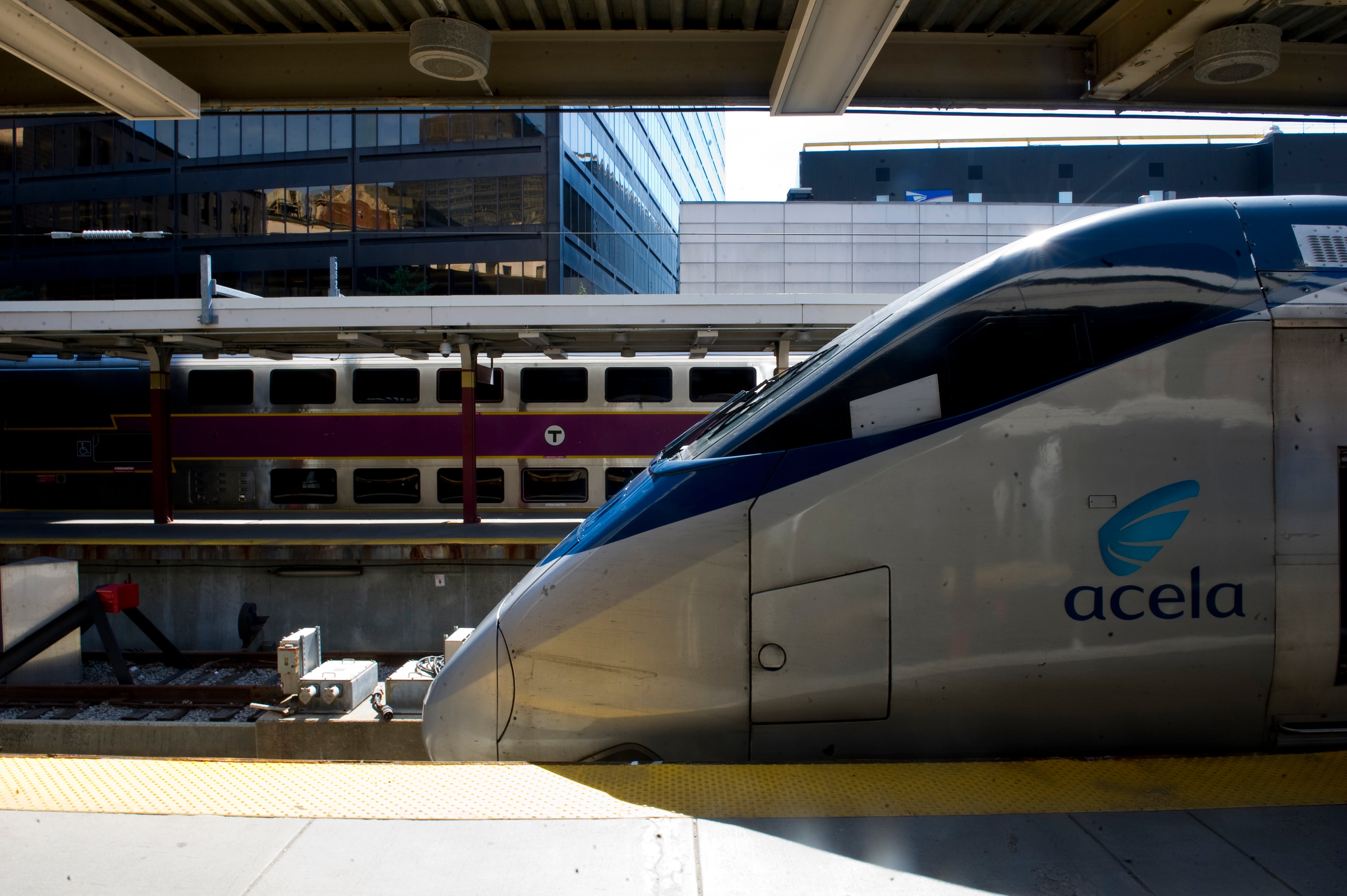 Amtrak's Acela First Class Gets Assigned Seating
This post contains references to products from one or more of our advertisers. We may receive compensation when you click on links to those products. Terms apply to the offers listed on this page. For an explanation of our Advertising Policy, visit this page.

Amtrak is joining the majority of the airline industry in one regard: assigned seating. The train's passengers can now select seats on the Acela First Class product.

After plenty of customers requested the feature, Amtrak decided to make their passengers' travels a bit more relaxing by ensuring the seat they choose. The company sent its Guest Rewards Select members a heads up on the new addition to Acela First Class via email, to which a loyal TPG reader tipped us off.

According to Amtrak's statement, the feature is currently available on "select" trains, but more will be coming soon in anticipation for their new trains, which are scheduled to be bookable in 2021.

Right now, Amtrak will automatically assign you a seat, but on the trains that allow seat selection, you can modify the assignment up until the train's departure on Amtrak's mobile app or with a ticket agent.

If you choose to select your own seat on Acela First Class, you'll have the options of "a single or double seat, a window or an aisle, or a two‑ or four‑person conference table."

The move from Amtrak will likely be popular with passengers, especially after several negative changes the train company has made in recent months, including ending discounts for students and AAA members and making negative changes to its cancellation policies.