Amsterdam Is Banning Tours of Its Red Light District 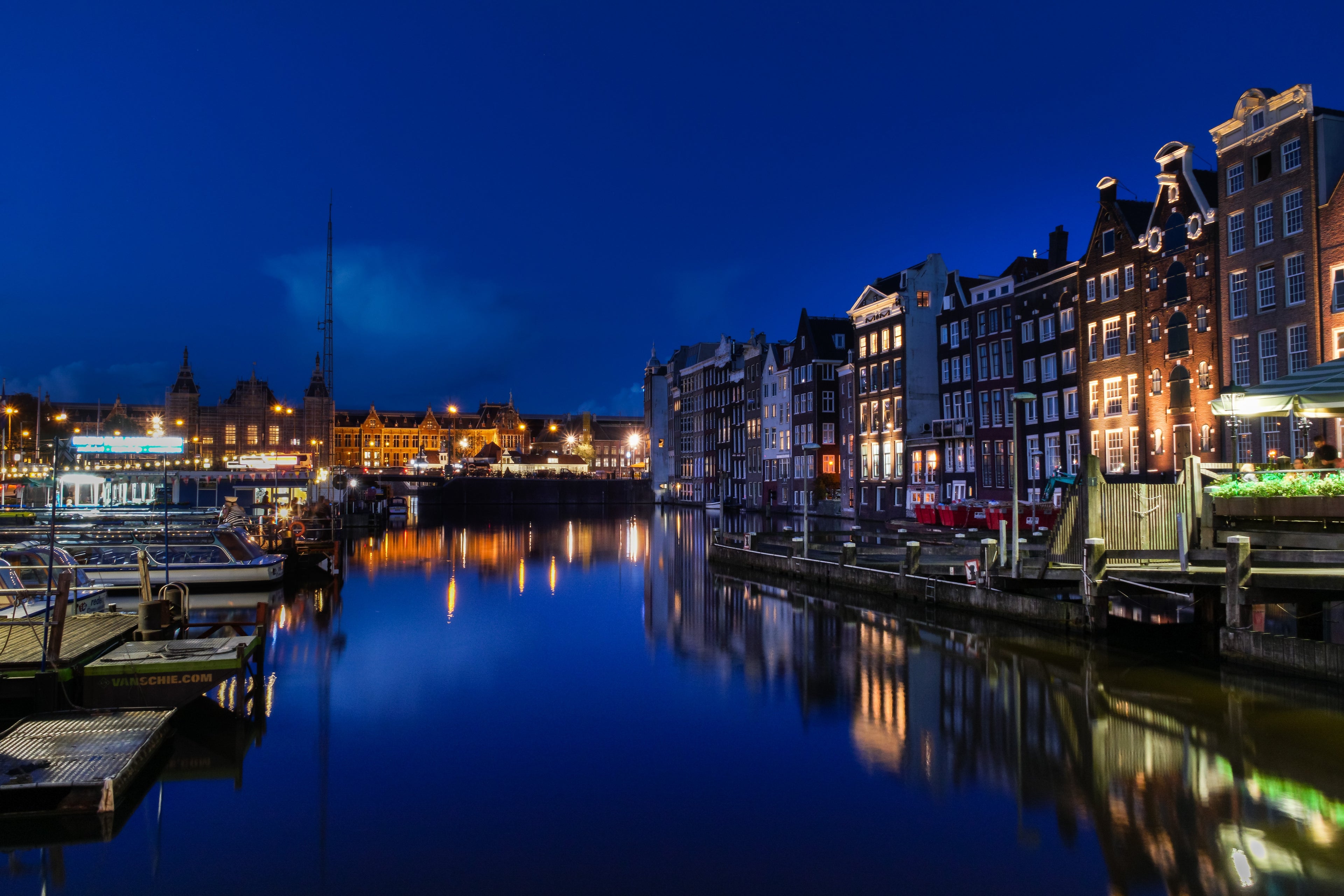 Amsterdam Is Banning Tours of Its Red Light District
This post contains references to products from one or more of our advertisers. We may receive compensation when you click on links to those products. Terms apply to the offers listed on this page. For an explanation of our Advertising Policy, visit this page.

The city of Amsterdam and its sex workers have had enough of crass tourists gawking and behaving badly in De Wallen, the Red Light District. Overcrowding and unlicensed prostitution, which has been linked to human trafficking, have worsened to the point that the mayor's office is stepping in.

“We are banning tours that take visitors along sex workers’ windows, not only because we want to prevent overcrowding in the red-light district, but also because it is not respectful to sex workers,” Udo Kock, Amsterdam’s deputy mayor, said in a statement on Wednesday.

Amsterdam's first female mayor, Femke Halsema, who took office last June, has in fact been calling for change for some time now. "The circumstances in which women have to do their work have worsened. So I can understand why a lot of Amsterdammers think: this is not the way we want prostitution to be or how it was supposed to be," she told Amsterdam's daily newspaper, Het Parool.

Starting Jan. 1, 2020, tour groups will no longer be allowed to go to the Red Light District. As additional measures to combat overtourism, the size of tour groups throughout the city will be limited to 15 people, instead of the 20 currently allowed. Official accreditation will also be a prerequisite for guides and a new tax on tour participants will be introduced.

Starting April 1, before the ban comes into effect, tours of the Red Light District will be prohibited from taking place after 7pm (at this time, they're still allowed until 11pm).

Over the last couple of decades, Amsterdam's historic charm, world-class museums and reputation as a haven for tolerance — of marijuana, prostitution and other vices — have brought tourists in droves. According to the New York Times, the number of visitors Amsterdam receives has risen to about 19 million per year. It's a mind-boggling figure, considering the population of the greater metropolitan area is only about 1.6 million. More than 1,000 tours pass through Oudekerksplein (the Red Light District's main square) every week.

Of course, the ban on tours doesn't mean that tourists can no longer visit the Red Light District. Instead, they'll just have to go on their own, which some local tour operators fear might make the situation worse.

“It’s not like no guided tours, no people — the people are still going to go to the red-light district,” Niek Prast, the manager of Strawberry Tours, told the New York Times. “And no one will be there to tell them ‘please be quiet, please behave’ or to educate them about not taking pictures and being respectful.”

If you do go, avoid making the mistakes most tourists make when visiting Amsterdam. Be aware that it is forbidden to take photos of the sex workers in the Red Light District and you can be fined up to €140 (about $160) on the spot for drunkenness, excessive noise or public urination.