US hotels roar toward full recovery — but will high fuel costs derail the momentum?

Articles
Cameron Sperance is a senior hotels reporter at TPG. He covers anything to do with the hotel industry, from the guest experience to the business itself.
Follow
June 03, 2022
•
6 min read 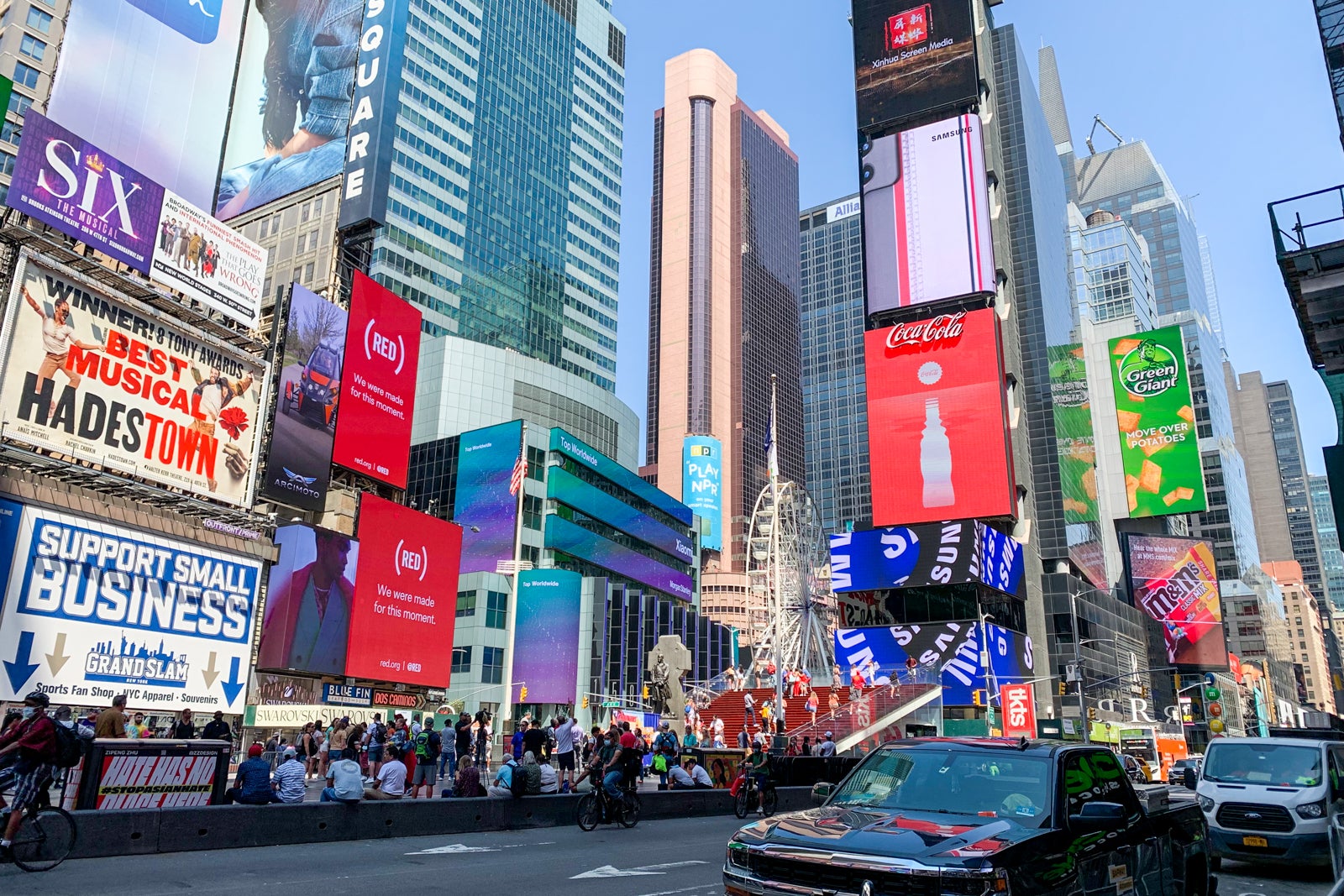 Inflation may be bad for your wallet, but it’s helping the American hotel industry achieve a faster-than-expected recovery from catastrophic pandemic downturns.

The new forecast also stemmed from the strength of U.S. hotels during the first three months of this year. Even with the rise of the omicron variant at the start of 2022, many hotel companies reported hotel performance above pre-pandemic levels by March.

“Although January was really, really tough, all in all, the first quarter came in better than we thought. It may have just been conservatism on our part,” Rachael Rothman, CBRE’s head of hotels research and data analysis, said of the better-than-expected findings compared to earlier forecasts.

“Part of that is inflation has been higher than CBRE originally called for, and that is leading to stronger [daily rate] gains … [But] that also come with higher costs.”

The CBRE forecast considers ongoing economic expansion and inflation while recognizing there are headwinds for the economy — such as the war in Ukraine and supply chain breakdowns — hindering the ability to both open and operate a hotel. While inflation is helpful for hotel owners in terms of enabling rate increases, it can also be a drag due to the rising cost of goods and labor.

For now, rising rates trump any of the drawbacks.

“I'm not saying that it's not a double-edged sword. I don't want to just be Pollyanna about it,” Rothman said. “But it did lead to much stronger rates than we had thought ... pretty much across the board.”

Spring break travel throttled the U.S. hotel industry forward in the first quarter, and average daily rates were 5% higher than those in 2019. That was the third consecutive quarter where U.S. hotel rates exceeded the same respective period in 2019. While it’s still a leisure-led recovery, the rate performance signals travelers aren’t very price-sensitive when it comes to peak pricing.

Early indicators of how summer travel might go point to a strong showing. U.S. hotels last week performed 26% better than for the same week in 2019, according to STR — though analysts note that stems from a calendar shift from the Memorial Day holiday (U.S. hotels were nearly 10% above 2019 levels the prior week).

But even European hotels, which have at times lagged the global recovery, performed 15% better last week than in 2019.

Some have questioned how much higher hotel rates can climb in the U.S., but further rate hikes are possible. The group and convention travel sector as well as business travel still have more room for recovery than leisure demand. International travel, which generally helps business in major U.S. cities, also has room to grow.

The brighter growth picture is partially fueled by hotel owners generally maintaining hotel rates during the pandemic rather than offering discounts, as lower prices likely wouldn’t generate more demand in a health crisis. That makes this recovery stand out compared to prior downturns.

“It's the first one where people held rate and it's been remarkable,” Rothman said.

JPMorgan Chase CEO Jamie Dimon, speaking Wednesday at a Bernstein conference, described the economic horizon as one not filled with storm clouds but a “hurricane.” Dimon later clarified he wasn’t sure if it would be a minor storm or a calamitous one but noted the bank he oversees is getting conservative with its finances.

Part of the dour look stems from concerns the federal government will go too far in trying to reign in inflation and send the economy into a recession. Other worries include supply chain disruptions sending prices sky-high as a result of the war in Ukraine, which has rocketed fuel prices as well as prices on other goods like grain.

During the recent earnings season, the executives of most major hotel companies downplayed the impact the war in Ukraine and rising fuel prices might have on their business.

“It is worth noting that gas prices historically have had little to no impact on travel,” Choice Hotels CEO Patrick Pacious said on an investor call last month.

However, CBRE, while not calling out any specific brand, disagrees with that economic sentiment.

“Our research suggests that there's a [66.5%] correlation between increases in fuel prices and [hotel performance],” Rothman said. “It is on a three-month lag. If people are only looking for coincident impact, that's not necessarily going to come to fruition right [now] because people have already booked their travel. But for bookings three months from now or six months from now, that does have an impact both on drive-to travel and through airfares," she clarified.

Hotel owners may not face too much of an issue over the next three months, as many summer travel plans are already booked — a move TPG has recommended for travelers looking to score any sort of deal on rooms or airfare.

“You can have some differing patterns in those final two or three weeks of summer, but for sure, the next 10 weeks should be amazing,” Rothman said.

What will be the most durable lines of hotel performance, even if Dimon’s economic hurricane forecast comes to fruition?

Look at very different ends of the hotel spectrum.

Ultra-luxury brands catering to the highest-spending tier of travelers — such as Aman, Belmond and Montage — are likely to perform best through the current environment as well as any downturn.

“Given wealth creation, it is best to be positioned in the ultra-luxury segment because a tremendous amount of wealth, even given the pullback in the [stock market], has been created for the top 1% of the U.S. or possibly the world,” Rothman said. “That segment is very, very well positioned given what's happened in the economy.”

On the flip side, extended-stay hotel brands are also durable performers for the industry in part from their use as in-between housing. High costs of living force some people into these types of hotels while others check in while looking for a new home in the country’s current notoriously competitive housing market.

“You see people selling their homes and looking to buy other homes and stopping at a hotel in between,” Rothman said.

Related stories
Chasing elite status on Alaska Airlines? A flight to California this fall could help
Flights to Auckland starting under $700 round-trip
The ultimate guide to earning elite status with United cards
American Airlines forgot it had landing slots at JFK. Then it lost some of them
Featured image by (Photo by Madison Blancaflor/The Points Guy)
Editorial disclaimer: Opinions expressed here are the author’s alone, not those of any bank, credit card issuer, airline or hotel chain, and have not been reviewed, approved or otherwise endorsed by any of these entities.