Articles
Max Prosperi is a part-time frequent flyer and travel writer and full-time student. Based in St. Louis, Missouri, Max covers a variety of topics with a focus on points, miles, and aviation.
Follow
Nov. 17, 2018
•
3 min read 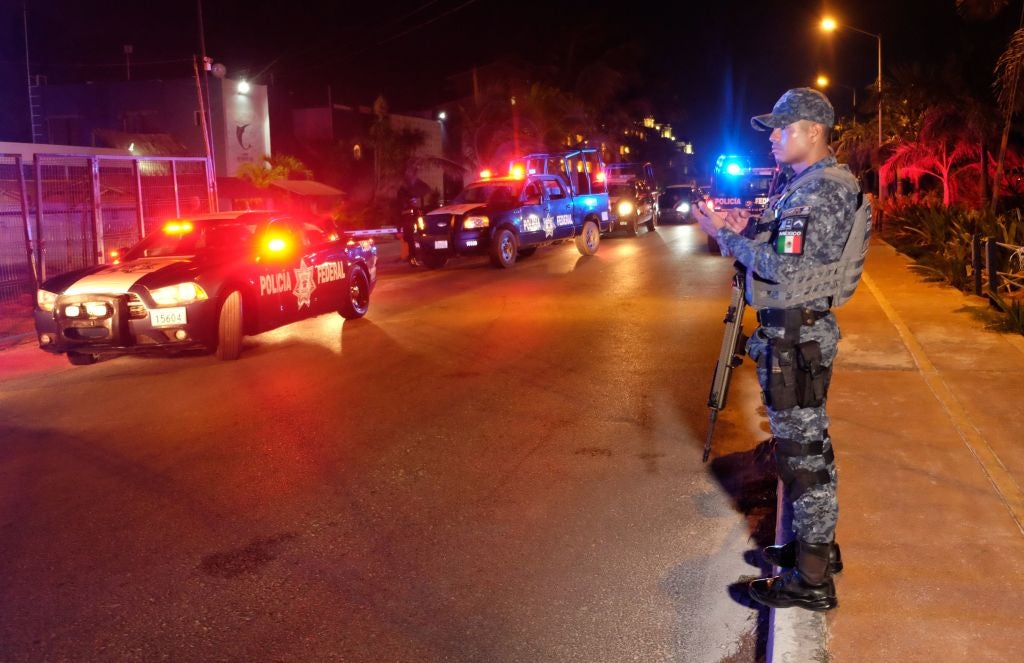 Patrick Braxton-Andrew, a North Carolina native, was confirmed to have been killed by a Mexican cartel member while in a remote part of the country last month. The news comes weeks after Braxton-Andrew went missing while visiting the Mexican state of Chihuahua. Braxton-Andrew was traveling to visit his brother in Mexico City after a short trip to a popular point of interest, Copper Canyon, in Chihuahua. Mexican officials believe that it was in the remote area surrounding Copper Canyon that Braxton-Andrew was murdered. Braxton-Andrew's death is part of a startling trend in increased violence against tourists visiting Mexico.

Braxton-Andrew was a Spanish teacher living in North Carolina. Fluent in both English and Spanish, Braxton-Andrew loved to travel. In a statement on Facebook, Braxton-Andrew's family said the following, "Patrick died doing what he loved — traveling and meeting people. Join us in celebrating his life as he would want us to do. We will always remember Patrick and his joy for life. We love you PBA.”

Braxton-Andrew was first reported missing by his family when he did not show up in Mexico City to connect with his brother. Mexican officials searched for weeks for the missing US citizen and determined that he had been executed by cartel narcotrafficker José Noriel Portilo Gil, aka "El Chueco", a prominent member of the Sinaloa cartel, which is based in the state of Sinaloa just south of Copper Canyon. Now, the family has stated that they will continue to search for the body of their loved one.

While the governor of Chihuahua issued a statement saying, "not only are we going to find Patrick’s body, but we are going to do him justice and deliver exemplary punishment to this delinquent and his gang", Braxton-Andrew death is just one of 75 confirmed annual homicides involving US citizens. Many of these murders have gone unsolved.

This year, a series of grisly slayings in the popular resort town of Cancun promoted renewed travel advisories urging US citizens to take extreme caution while traveling in Mexico, regardless of what state they plan to visit. Just days ago, a local CBS affiliate confirmed that a Hermosa Beach resident vacationing in Playa del Carmen, near Cancun, was killed over "shoes, wallet, and some pocket change".