American and Alaska Airlines cut partnership: What it means for award travelers

Articles
Ethan Steinberg has been a frequent flier for as long as he can remember. He went from studying abroad in Paris to moving to Shanghai after graduating college, where he covered all things travel in the Asia-Pacific region for TPG.
Oct. 03, 2019
•
5 min read 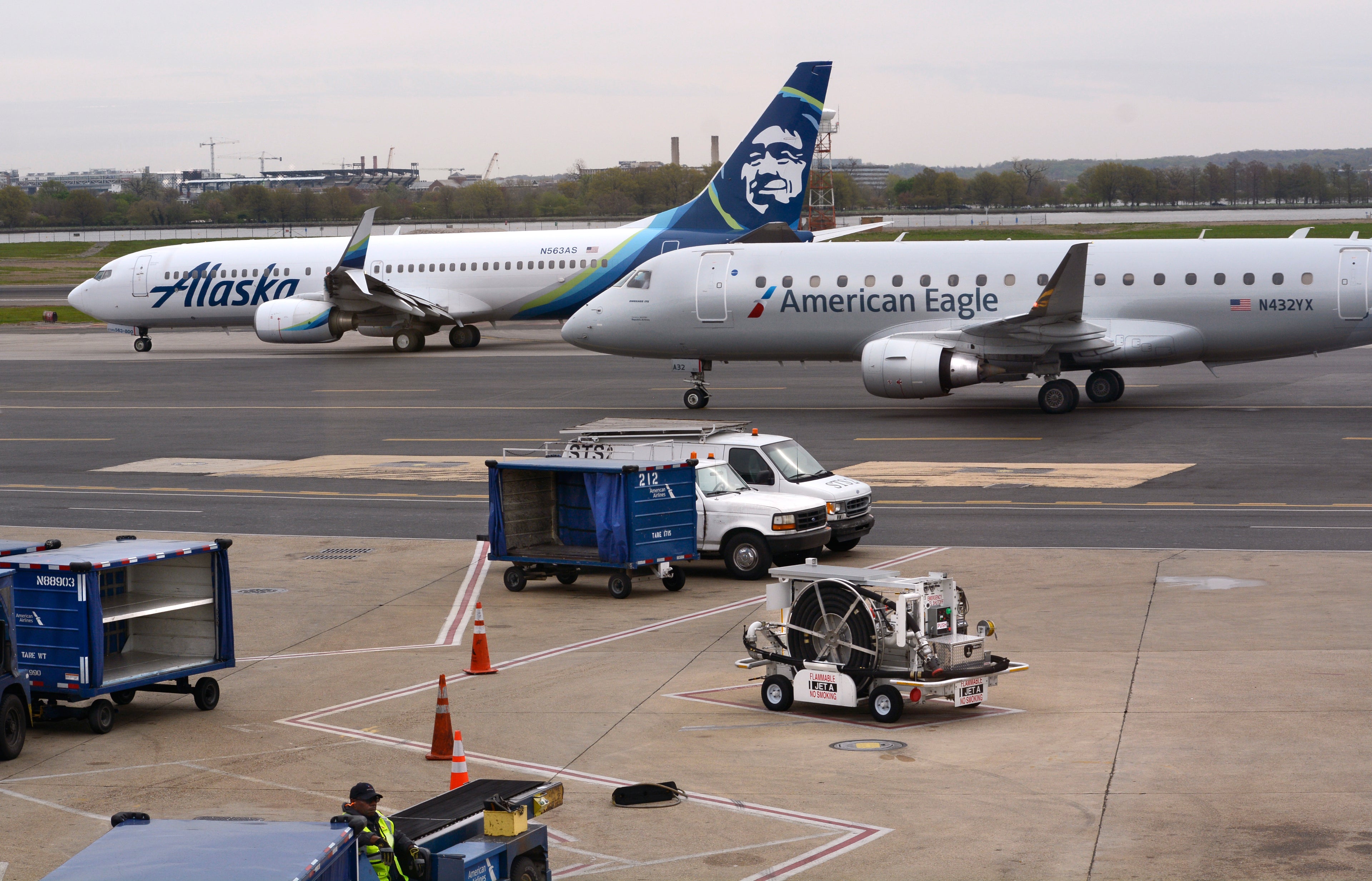 American and Alaska Airlines cut partnership: What it means for award travelers
This post contains references to products from one or more of our advertisers. We may receive compensation when you click on links to those products. Terms apply to the offers listed on this page. For an explanation of our Advertising Policy, visit this page.

No single airline can serve every far-flung destination its customers want to fly to, which is why for decades many of the world's biggest and most successful airlines have relied on partnerships and strategic alliances to extend their reach around the globe.

You're probably familiar with the "big three" alliances: Star Alliance (which includes United Airlines), Oneworld (American Airlines) and SkyTeam (Delta Airlines), but a number of airlines have managed to grow into global players without joining one of these conventional alliances. Perhaps the most successful US case of this strategy would be Alaska Airlines, which has cobbled together a network of individual airline partnerships that has vaulted its Mileage Plan miles to the top of TPG's valuation of individual airline miles.

On Wednesday, Alaska and American Airlines announced a significant cut to their partnership. The airlines will continue to operate a limited codeshare agreement on select North American flights, but beginning March 1, 2020:

What this means for award travelers

Alaska has gained significant market share in the U.S. since completing its acquisition of Virgin America, and each airline said that scaling back this partnership will allow it to offer more seats to its own members.

The most immediate effect for award travelers will be the loss of reciprocal mileage redemptions. Alaska Airlines offered flat redemption rates for American Airlines flights within the U.S., with one-way awards costing 12,500 miles in economy and 25,000 miles in business class. With the exception of short flights under 500 miles, this matches what American would have charged to book the same awards through the AAdvantage program. TPG values Alaska miles at a whopping 1.8 cents each, vs. only 1.4 cents for American Airlines miles, so whenever the prices are the same customers would have been better off using their less-valuable American Airlines miles and saving Alaska miles for other redemptions. The same is true for flights to Asia, where Alaska charges the exact same number of miles as American (except for economy flights to Japan and Korea which are 2,500 miles cheaper through Alaska).

In this sense, the biggest loss for Alaska Airlines customers is the sheer number of options that come with partnering with the world's largest airline. While American Airlines has been incredibly stingy lately with its saver-level award space (the type needed for partners like Alaska to book awards), its fleet size and route map dwarf Alaska's both in the U.S. and internationally.

This certainly isn't good news, but it might not be as bad as it seems either. Alaska still partners with both Cathay Pacific and Japan Airlines, both of which offer lower rates for travel from the U.S. to Asia than American Airlines did. The strength (or sometimes weakness) of Alaska's non-alliance approach is that it offers a different award chart for each airline it partners with, meaning you can fly from the U.S. to Asia in business class with a free stopover in Hong Kong (HKG) for 50,000 miles on Cathay Pacific as opposed to 70,000 on American. Sure, Cathay Pacific and JAL have smaller U.S. route networks than American, but both are more generous with award space across all cabins.

On the American side of the partnership, the biggest loss comes with service to Alaska itself and from the West Coast to Hawaii. Only a handful of airlines offer service to Alaska, and customers looking to travel beyond Anchorage are mostly dependent on Alaska Airlines or another regional carrier. Similarly, while American offers extensive service to Hawaii from its hubs in Los Angeles and Phoenix, Alaska flies to numerous Hawaiian islands from its hubs in cities up and down the West Coast, including Seattle, Portland, Oakland and other cities that don't feature direct service from American.

One last note is that the scaling back of reciprocal mileage earning will be a huge blow to American Airlines travelers who frequently fly on long, revenue tickets. Alaska uses a distance-based award chart for most of its partner earning, and has very generous class-of-service bonuses. This means that a cheap international business-class fare can help you quickly rack up tens of thousands of miles. Not only are you earning more miles than you might on American, but each mile itself is worth more.

With Alaska growing into a serious competitor to American Airlines in certain markets, it makes sense from a business perspective to see this partnership scaled back. The loss of reciprocal mileage redemptions will be a tough pill to swallow, primarily for travel within the continental U.S. and to Hawaii and Alaska. The effect will be more limited internationally, as Alaska has other strong partnerships to lean on and American Airlines customers can still leverage the benefits of membership in the Oneworld alliance.