Articles
Ethan Steinberg has been a frequent flier for as long as he can remember. He went from studying abroad in Paris to moving to Shanghai after graduating college, where he covered all things travel in the Asia-Pacific region for TPG.
July 29, 2019
•
3 min read 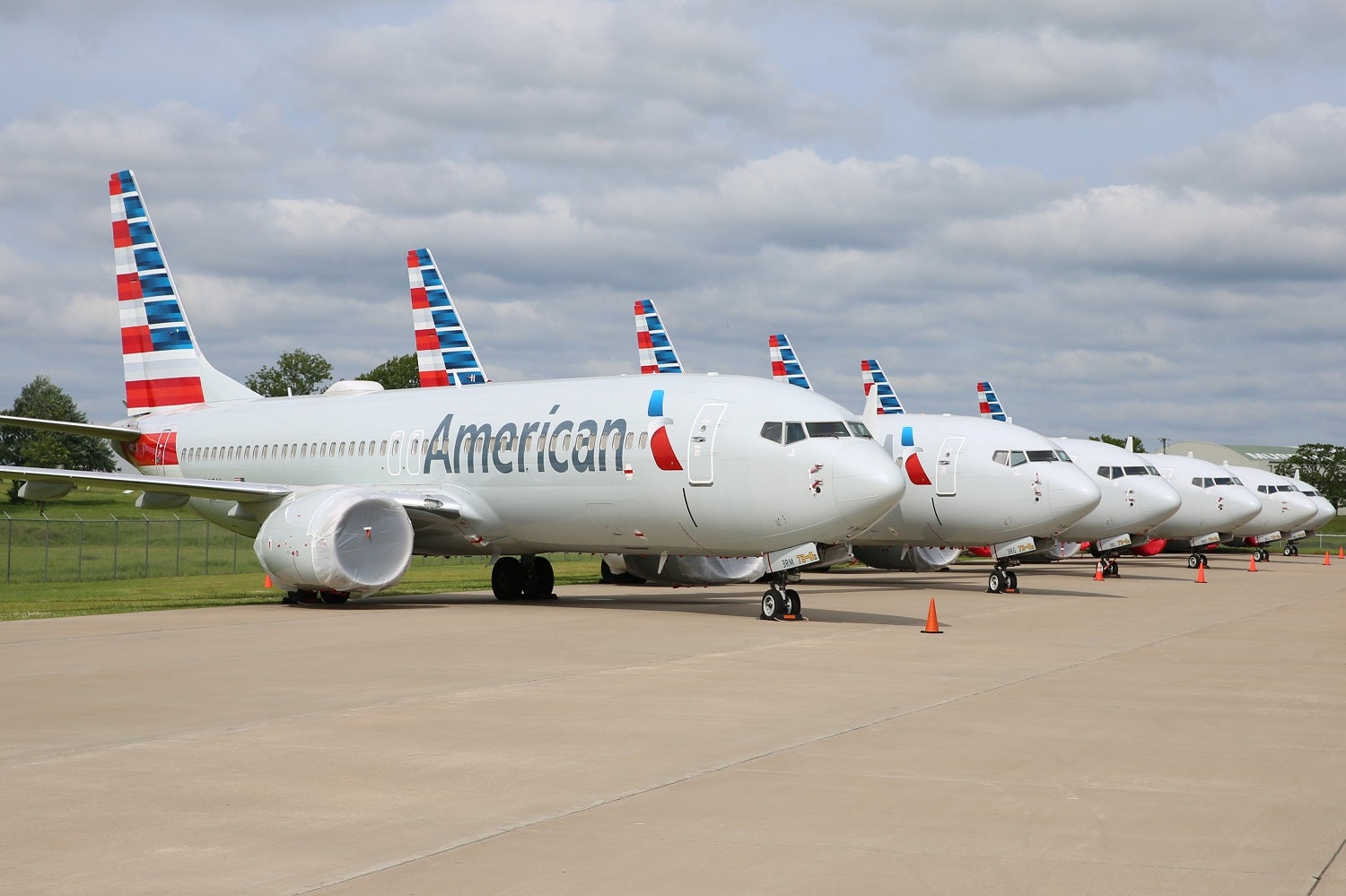 What Eliminating Close-In Award Booking Fees Would Mean for American Airlines Customers
This post contains references to products from one or more of our advertisers. We may receive compensation when you click on links to those products. Terms apply to the offers listed on this page. For an explanation of our Advertising Policy, visit this page.

We've seen a radical change in award pricing among the US legacy carriers (Delta, American and United) over the last several years as fixed award charts have been replaced by variable or "dynamic" revenue-based pricing. Both Delta and United have adopted this scheme, while American Airlines, the lone holdout, has confirmed that it also has plans to move to dynamic award pricing.

Twitter user @xJonNYC, one of the most reliable sources for any news pertaining to American Airlines, is reporting that the carrier will be eliminating the $75 close-in booking fee it currently charges for awards booked within 21 days of departure, and that the airline might be making broader changes to its award change rules.

TPG reached out to American Airlines for comment and was told, "we don’t comment on rumor or speculation about future pricing actions."

What This Could Mean for Customers

On the surface, removing this fee looks like a clear win for American Airlines customers, especially those people or businesses who frequently book last-minute travel. It doesn't make sense for airlines to charge this fee in the first place, when in theory they'd want customers to redeem miles at the last minute for seats that would otherwise have gone out empty.

What's more alarming about this rumor are the potential changes to American's award change policy. American is currently incredibly generous in this regard, allowing free changes on award tickets as long as the origin, destination, and cabin of service stay the same. I've used this policy in the past to change a Cathay Pacific first class award from Shanghai (PVG) to New York (JFK) to a JAL first class award on the same routes, and even move the flight up a few days in the process without paying a dime. Compare this to United and Delta, which both charge fees for making any changes to award tickets (though both carriers also waive the fees for certain tiers of elite status).

Of course, there's also reason to be concerned that this might be the first step in American's switch to dynamic pricing. In many ways American has already started to make this shift, with the roll out of Economy Web Specials late last year, with TPG's JT Genter noting the following: “The appearance of ‘discounted’ awards costing 9,500, 10,000, 10,500 and even 13,500 miles on a route where the standard rate is just 7,500 miles is quite concerning. Hopefully this is just a bug in the rollout, and not the first step toward a revenue-based redemption program like what we’ve seen Delta transition to over the past few years.”

In addition, anyone who has tried to book long-haul business class awards on American Airlines has noticed the carrier relying much more heavily on its "AAnytime" award pricing, which often costs 2-3x as much as a MileSAAver award.

At the moment, this change is nothing more than a rumor, though when @xJonNYC throws his weight behind something he's right more often than not. There's no denying that removing this fee would be good news, especially for those who can't avoid booking last-minute travel. However, I'm much more worried about the potential of broader changes to the AAdvantage program that this might represent.