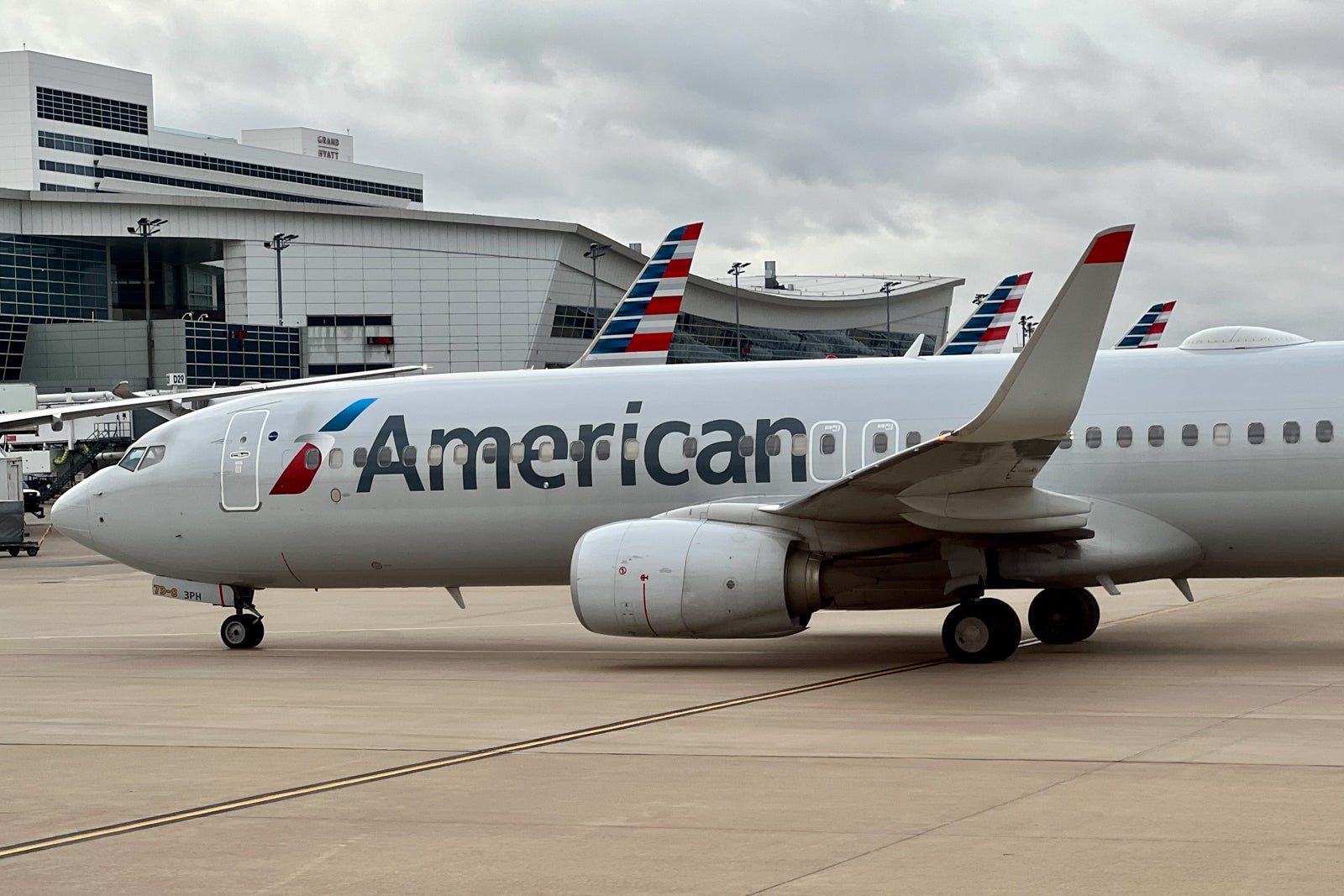 Update (April 21, 2022): Several readers have reported mixed success getting 500-mile upgrades refunded into cash or miles. American has confirmed that consideration will be given to those who originally purchased or redeemed miles for these coupons. Upgrades earned from a promotion or through flying activity likely won’t be converted.

Earlier this year, American Airlines made a big change to the complimentary upgrade process.

As part of an AAdvantage program overhaul, first-class seats are now automatically requested (and complimentary) if everyone in the reservation is upgrade-eligible. At the same time, American is phasing out 500-mile upgrade coupons.

These 500-mile coupons, fondly referred to as “e500s” or “stickers," will each be converted into 250 Loyalty Points later this year, which should help give some existing elites a boost towards requalifying for status.

While some frequent flyers may enjoy a temporary status bump, others are frustrated with American's conversion plans.

And now there's good news for those who are unhappy: American has some additional options to make you whole for your 500-mile coupons.

For these travelers, Loyalty Points aren't exactly useful. This new currency, which was introduced on March 1, is the simplified metric that American now uses to determine where you land on the status tier ladder. The more Loyalty Points you earn, the higher your status. (Gone are the days of counting elite-qualifying miles, segments and dollars.)

But, for those with lifetime status, earning additional Loyalty Points was of limited usefulness. Once you cross a million "butt-in-seat" miles on American and its partners, you'll enjoy lifetime Gold status. Hitting the two-million mark will unlock lifetime Platinum.

You'll hold the status for the life of the program — regardless of how many Loyalty Points you earn each year. If you're a Million Miler with no ambitions of hitting a higher status tier, then the only benefit of earning Loyalty Points is that you'd be prioritized higher on the upgrade list. (One of the tie-breakers in upgrade priority is your rolling 12-month Loyalty Point balance.)

Other disappointed members include those who purchased 500-mile coupons for $40 each or redeemed 40,000 miles for a pack of eight.

While everyone will value 250 Loyalty Points differently, I'd personally prefer a cash or mileage refund if I had paid for these "stickers" out of pocket.

What you can do

The good news is that American is listening to (some) member feedback.

TPG recently heard from an AAdvantage member who was offered 125,000 AAdvantage miles, worth $2,215.50 according to TPG's latest valuations, for the 25 unexpired 500-mile upgrades in their account.

That translates to a valuation of nearly $90 per upgrade, which is well above the $40 selling price.

American confirmed that it will consider alternative compensation methods for those who reach out to express their dissatisfaction. "We welcome our members to contact us and will respond to any requests on a case-by-case basis," a carrier spokesperson wrote in a statement.

Consideration will be given to those who purchased or redeemed miles for 500-mile upgrades. If you earned the stickers through a promotion or from flying (on a complimentary basis), odds are that you won’t receive a conversion offer.

If you're upset about earning 250 Loyalty Points per upgrade, then you should give American's AAdvantage team a call at 800-882-8880.

Your mileage may vary, as they say, but it can't hurt to ask. You may luck out with additional miles, or possibly a cash refund, for your unexpired 500-mile upgrades.

Of course, it'd be great if American clearly offered all members the option to pick their preferred compensation method, but at least the airline is encouraging members to reach out.

Hopefully, you won't need to wait on hold for a representative.