Free Loyalty Points: Why I'm happy that American is doing away with 500-mile upgrades

Articles
Kyle Olsen is a points and miles reporter at TPG. Since the age of 16, he has been pursuing elite status, visiting 75 countries across six continents. His passion for travel began with his own business which he started at age 13. He is now an expert at maximizing points, miles, and elite status across all major programs.
March 04, 2022
•
5 min read 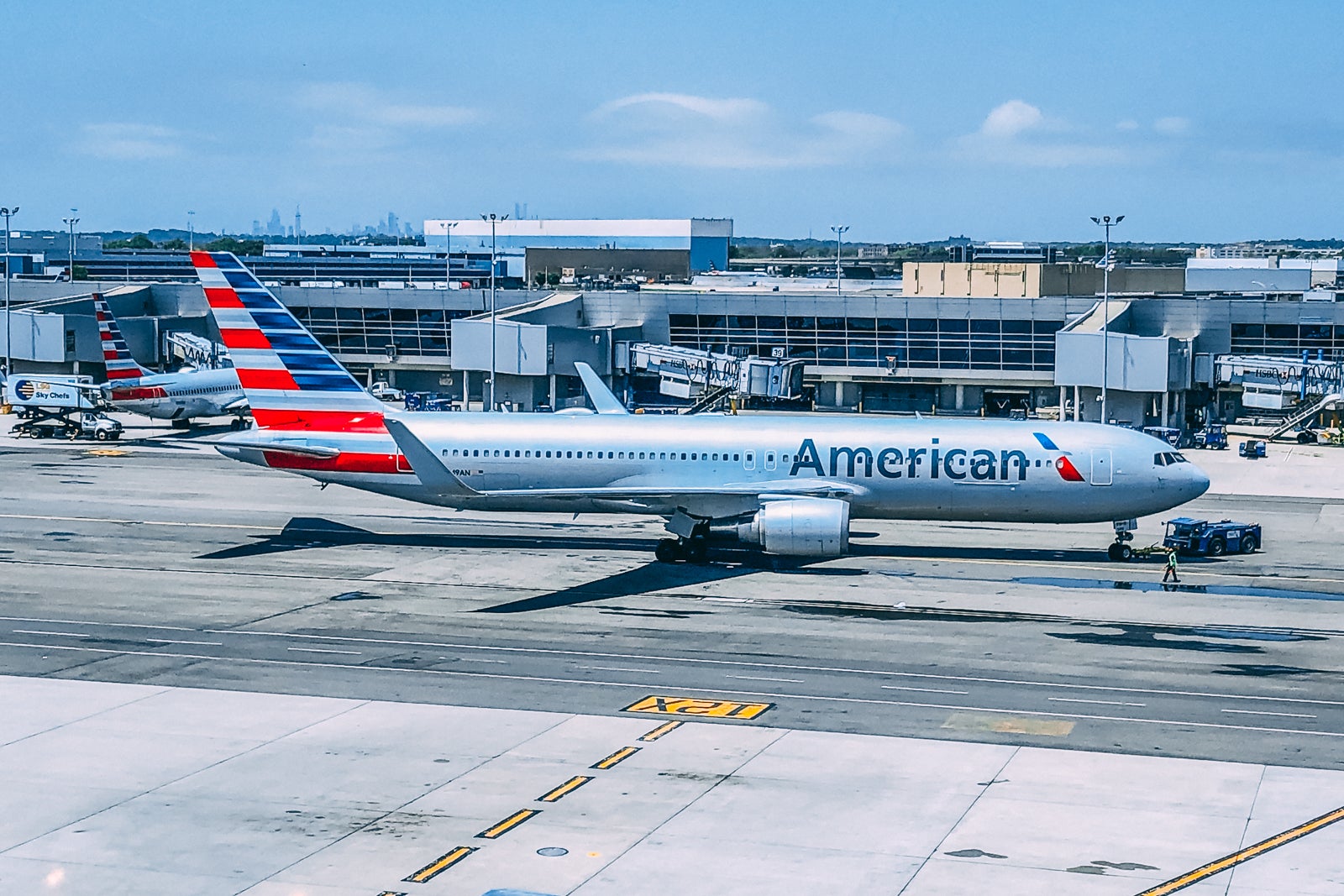 With only eight destinations from my base of San Francisco International Airport (SFO), I seldom fly American Airlines. Still, with Alaska Airlines, British Airways, Qantas and Qatar Airways, Oneworld has always piqued my interest.

Historically, status on American was not feasible for me with its limited Bay Area network. But when American completely revamped the way its members qualify for AAdvantage status, I was intrigued by the ability to earn any status level without having to board an American Airlines flight all year.

And it isn't my first rodeo with American elite status. Years ago I matched my United status to American, but failed to fly enough to keep the status past the initial promotional period. Even though my status has been gone for years, I still have 500-mile upgrades in my account that have been all but useless to me.

But now that is American phasing these certificates out and crediting Loyalty Points in return, they are about to get a lot more useful. Let me explain.

As a Premier 1K member with United, I was targeted for a Platinum Pro status challenge several years ago.

Since I had a flight on British Airways planned during the time of my status challenge, I accepted the status and enjoyed access to the British Airways Galleries lounge in London's Heathrow Airport (LHR) with my Oneworld Emerald status.

But as discussed, I didn't fly enough during the status challenge, and my status returned to being a general AAdvantage member.

And, the 500-mile upgrades sat dormant in my account for years. This is because, in order to use 500-miles upgrades, you must be a current elite member with AAdvantage. Since I no longer have status, I can't use these upgrade certificates.

Interestingly, I also recently checked my grandfather's AAdvantage account. As a lawyer, he used to travel from American's Los Angeles International Airport (LAX) hub regularly to Japan and New York on full-fare business- and first-class tickets throughout the 1980s and 1990s. With just under 1 million lifetime flight miles, he had an impressive 84 500-mile upgrade certificates in his account.

Similarly, since he no longer holds AAdvantage elite status, he can't use any of these upgrades.

Recently, American announced that it will phase out 500-mile upgrades this year.

For each unused 500-mile upgrade certificate, AAdvantage members will automatically receive 250 Loyalty Points. It might seem counterintuitive to be excited about an airline taking upgrades away from its members, but as I mentioned, I can't use these 500-mile upgrades without AAdvantage status.

Removing these certificates will also make the upgrade process more seamless for low-level elite members. All American elite members will be eligible for complimentary upgrades on domestic and short-haul international flights without needing to apply upgrade certificates.

But not all AAdvantage members are celebrating

With lower-level elite members having to “opt in” to upgrades using 500-mile upgrades in the past, an upgrade list wouldn’t necessarily include every elite member traveling on a given flight. Some lower-tier members previously saved their upgrades for certain flights, and those who wanted an upgrade would have a better shot without a stacked standby list.

In other words, get ready to see much longer upgrade waitlists on American flights. At the same time, Platinum Pro and Executive Platinum members should be relatively unaffected by the change, as they will be higher up in the upgrade list regardless. But it could make upgrades harder for Gold and Platinum members, as they will be competing with more elite members.

And it puts travelers who bought 500-mile upgrade certificates for $40 each in an unfortunate situation. After all, each certificate they'd bought for $40 and hadn't used will be converted to 250 Loyalty Points, which may be much less valuable to them.

When an airline makes changes to its elite status program, it's almost always controversial.

For existing lower-tier AAdvantage elite members, the elimination of 500-mile upgrades might not be good news as they'll likely find themselves on a lengthy upgrade waitlist. But in my case, as a member without status, I'm thrilled that my 500-mile upgrades can be applied toward earning status this year.

When combining the Loyalty Points that I'll be earning with my unused 500-mile certificates with discounted, long-haul, premium Oneworld partner fares, earning AAdvantage status won't be too difficult.

And who knows, if I do everything right, I might even be invited back to the posh British Airways Galleries lounge with Oneworld Emerald status.