All the ways The Points Guy gave back in 2020

Articles
Clint Henderson is the managing editor for news at TPG. He worked in TV news for 20 years, including stints at ABC, MSNBC and Fox, before landing his dream job. Send tips to Clint.Henderson@thepointsguy.com.
Follow
Dec. 24, 2020
•
7 min read 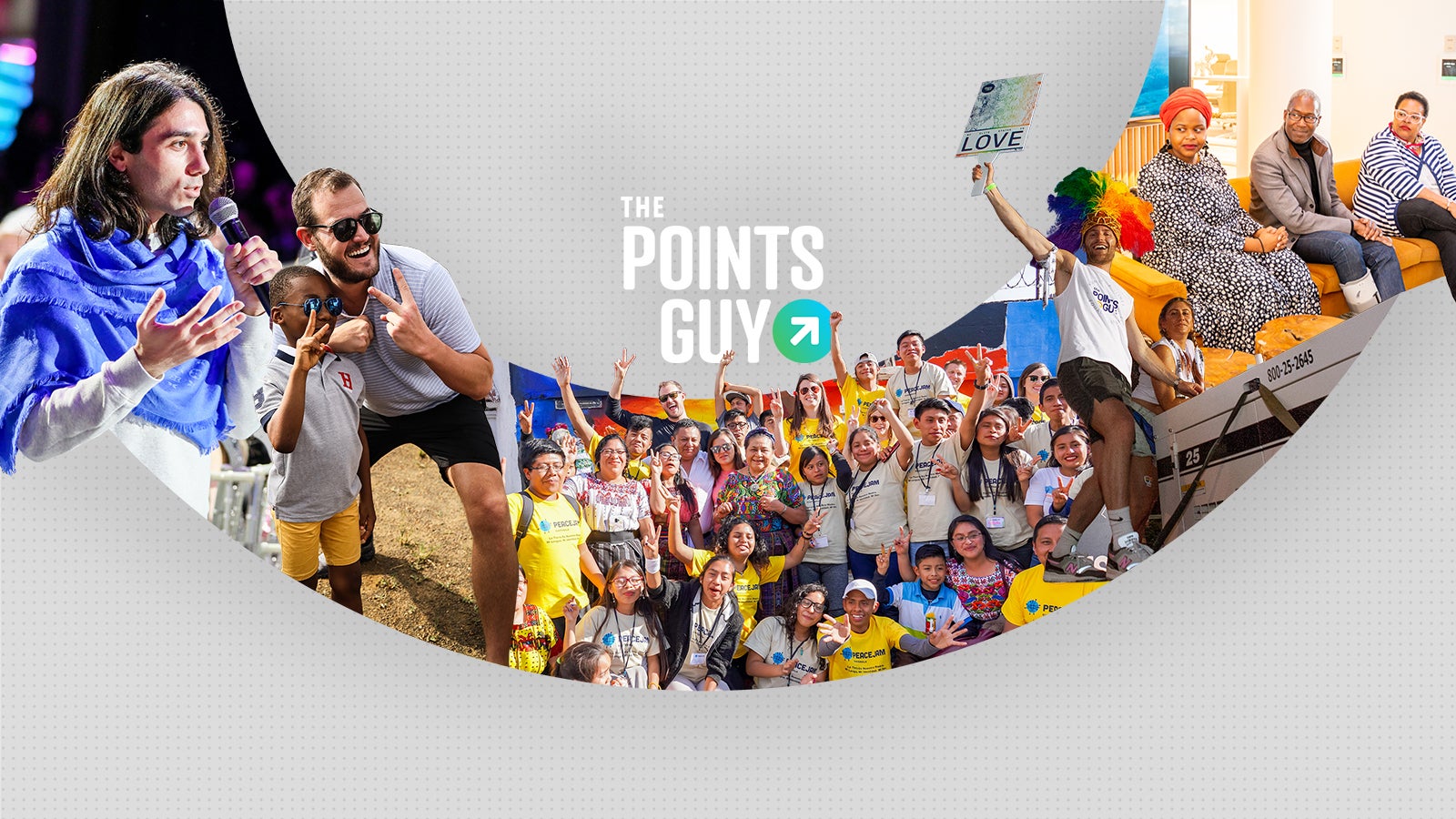 Despite the various traumas of 2020, TPG raised and donated more than $475,000 for a variety of organizations this year. We also helped get some 18 million miles donated. It wouldn’t have been possible without help from our generous and loyal readers, so thank you for making this another special year and helping TPG help others.

Before we jump into 2021, let’s take a look at all the ways TPG and our readers gave back this year.

PeaceJam brings Nobel Peace Prize winners to developing countries to mentor youth to change the world. It's one of our favorite charities, and while we couldn't visit any of our mentors in their home countries this year, we did manage to do virtual mentoring and raised a bunch of money. TPG donated nearly $180,000 and raised even more through our Omaze Campaign this fall. That money helped staff and fund PeaceJam communities in four countries - Ghana, Guatemala, Liberia, and South Africa. We also sponsored 12 TPG fellows. While we couldn't meet in person, 14 Points Guy and Red Ventures employees helped sponsor those mentees via phone, email, text and Zoom. (Red Ventures is TPG's parent company). All the TPG fellows get scholarships and guidance. We also help fund their higher education goals.

Omaze is a great way to engage our readers with our charitable partners in a unique way. Omaze helps run charity sweepstakes. It allows our readers to give back while also receiving something in return! In 2020, TPG launched an Omaze Campaign with Rvshare to raise money for PeaceJam. RVshare is a way to rent recreational vehicles without having to go through one of the RV rental companies. RVshare donated a two week RV rental to giveaway as a prize during the Omaze campaign. It ended up helping us raise $14,000 for PeaceJam. "Omazing!"

We partnered with United and their Miles on a Mission program to announce a match of up to 5 million miles. A total of more than 18 million miles were raised for 40 different nonprofit organizations. Those groups work on a myriad of causes from disaster relief to diversity and inclusion efforts. 250,000 miles were raised for Rainbow Railroad, who supports LGBTQIA+ refugees seeking asylum from state-enabled violence, murder and persecution.

Related: How to donate your miles and points

As mentioned above, Rainbow Railroad is a cause that's near and dear to our hearts here at TPG. Not only did we help get the organization that rescues queer people from countries where they are in harm's way 250,000 miles, but we also are donating cash.

TPG founder Brian Kelly is working to get residency from Portugal through their "golden visa" program. He got TPG readers a special discount on the application, and all proceeds are being donated to Rainbow Railroad.

Related: My journey to EU citizenship

Kelly said, "Any money I receive from this affiliate relationship will be donated to Rainbow Railroad, an organization I’m very passionate about. It works to help LGBTQ people escape persecution in their home countries and build lives of freedom elsewhere in the world."

You can donate directly here.

2020 was a pretty grim year, and we got an early taste of what the year would hold with devastating wildfires tearing through drought-stricken Australia in January. The brush fires burned some 46 million acres. TPG launched a GoFundMe campaign that raised more than $20,000 for the Australian Red Cross.

The National Association of Black Journalists is an organization of African-American journalists, students, and media professionals that includes a few TPG staffers. Their purpose is to provide quality programs and services to and advocate on behalf of black journalists. In response to the racial injustice and black lives matter movement this spring, TPG donated $100,000 to NABJ to support their efforts in making the media industry more diverse and inclusive.

The Ali Forney Center is the largest and most comprehensive program in the nation dedicated to meeting the needs of homeless LGBTQ youth. In June, TPG launched a GoFundMe campaign to raise money and awareness for the Ali Forney Center. TPG ended up donating more than $67,000 to help homeless gay, lesbian and transgender youth. Donate here.

This holiday season, The Points Guy team is raising money to benefit Home For Good Dog Rescue. It is a 100% foster-based, non-profit dog rescue in Summit, New Jersey. They rescue homeless dogs from high-kill shelters throughout South Carolina and Georgia, which are overflowing with unwanted dogs on the brink of being euthanized.

Home For Good Dog Rescue socializes, cares for, and provides them life-saving medical care at their property in Aiken, SC. They then transport them to their rescue in New Jersey, and nurture them in a network of foster families while they await adoption into loving homes – giving them a second chance at life.

TPG CEO and Founder, Brian Kelly, adopted his two pups, Marshall and Celine, from Home for Good Dog Rescue and is forever grateful.

TPG raised and then donated more than $60,000 in July through a GoFundMe campaign to contribute and help build awareness for the organization.

You can donate via PayPal here.

The Gbowee Peace Foundation increases access of women and youth to quality education to reduce their risk of experiencing perpetual poverty. On November 16th, Brian hosted Nobel Peace Prize winner Leymah Gbowee’s fundraising event to both highlight the vibrancy and spirit of Liberian culture and mobilize funds to support the ongoing COVID relief work, and the education and peace-building programs of the foundation. To date, the fundraiser has raised $141,000! Donate here.

In addition to these highlights, TPG’s charitable work helped many other organizations, including Big Brother Big Sister, FLYTE, The Kelly Gang, Make-A-Wish Foundation, Marjorie's Fund, NAMI, Steve's Camp, and Through the Heart.

Here at TPG, we are thankful for our ability to give back and for our generous readers who have contributed throughout the year. If there’s an organization you think would be a great fit for TPG, let us know.

And if you want to know how to donate your miles and points to a worthy cause click here.

Featured image by (Image by The Points Guy)