5 reasons I love having entry-level elite status with Alaska 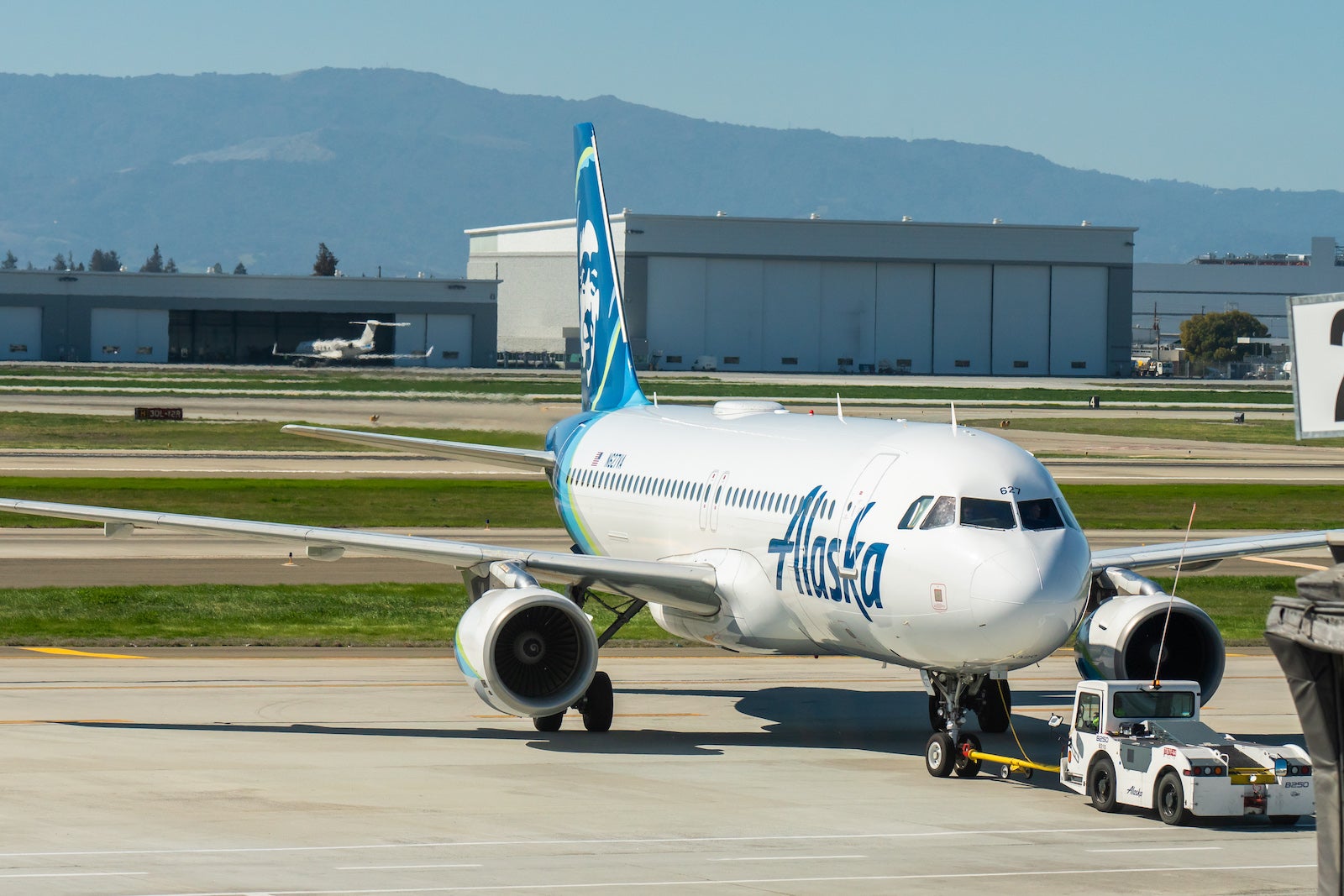 Lower rungs of airline elite status typically aren't all that valuable. This is because many of their benefits — such as checked bag fee waivers, priority check-in and early boarding — often overlap with cobranded airline credit cards. Some cobranded cards even offer airport lounge access, while low-tier statuses usually don't.

On paper, TPG values MVP status less than American AAdvantage Gold and United Premier Silver. However, I'm going to share why I believe Alaska MVP is the best entry-level elite status. In some aspects, it's much more generous than comparable status tiers on other airlines. Thanks to Alaska's entrance into Oneworld and enhanced partnership with American Airlines, you no longer need to live on the West Coast to benefit from Alaska status.

MVP status is easy to earn

First things first, Alaska MVP status is easier to achieve than comparable status tiers on other airlines. MVP status is earned after just 20,000 elite-qualifying miles (EQMs) with Alaska or its partners or 30 eligible segments — and no spending requirement. And that's before factoring in the 50% bonus EQMs you'll earn on Alaska flights through June 30, 2021.

By comparison, American and Delta normally require 25,000 elite-qualifying miles, plus $3,000 in elite-qualifying spending for entry-level status. Meanwhile, United has done away with distance requirements altogether and now requires at least $4,000 in spending (before taxes and fees). Note, these airlines did announce changes to make it easier to qualify for status this year due to the pandemic, but overall, Alaska status is still more attainable.

One of the most coveted perks of elite status is the chance of scoring complimentary upgrades.

On most airlines, scoring a complimentary first-class upgrade as an entry-level elite is like finding a diamond in the rough. American, Delta and United don't start clearing upgrades until 24 hours before departure (or the day of departure for some flights) and award tickets aren't always upgradeable. There are also some other restrictions to be aware of, such as American Airlines requiring 500-mile certificates for some upgrades.

On the other hand, Alaska Airlines starts clearing upgrades 48 hours before departure (Y, S or Z fares are eligible to clear at the time of booking), including on award tickets. While MVPs fall behind MVP Gold and MVP Gold 75K members, they're prioritized over paid upgrades.

Based on my experiences, Alaska's first-class upgrade lists are shorter and clear more frequently. Even before the pandemic, I frequently get upgrades to first class on popular short- and long-haul routes between cities like Los Angeles (LAX) to New York-JFK, Boston (BOS) and Seattle (SEA). In practice, they often clear around 24 hours before departure for me, so not right when the upgrade window opens, though well before low-tier upgrades usually clear on other airlines. And sure, Alaska might not offer lie-flat seats on transcontinental routes like the other players, but a free upgrade is better than no upgrade.

Extra-legroom seating at time of booking

However, MVPs don't need to wait until departure to guarantee an extra-legroom seat. Like other airlines, Alaska offers all elites access to "preferred" seats at the time of booking. But, unlike on other airlines, Alaska classifies exit-row seats as preferred seats. As such, entry-level MVPs can snag more spacious seats right away.

Related: How to snag an exit-row seat when flying U.S. carriers

Upgrades aren't the only department Alaska is more generous in. While entry-level elites typically only get one free checked bag, Alaska allows MVPs to check two free bags. While American, Delta and United give entry-level elites a 40% mileage bonus on flights, Alaska gives MVPs a 50% bonus. Keep in mind that Alaska is also the only carrier in the U.S. to still award miles based on distance flown rather than spending.

Now that Alaska is a part of Oneworld, MVP elites have Oneworld Ruby status. As a part of this, MVPs get the following benefits when flying partners:

In addition, Alaska and American Airlines have already unveiled an even deeper integration of their elite status perks. For MVP members, that means access to American's Main Cabin Extra seats within 24 hours of travel. This is the same benefit available for entry-level American Gold elites, except remember that MVP status is easier to earn.

Despite some overlap with cobranded airline credit cards, low levels of elite status can still make a difference in how enjoyable and rewarding your travel experiences are. As you've seen, not all levels of status are equal. The best elite status for you will depend on where you live and which airline you fly the most. But with Alaska's entrance into Oneworld and strengthened partnership with American Airlines, MVP status should be on a lot more travelers' radar.

If you currently have status with another airline and are looking to switch your loyalty, you may be eligible to match your status to Alaska.

Featured image by (Photo by Alex Tai/SOPA Images/LightRocket/Getty Images)
Editorial disclaimer: Opinions expressed here are the author’s alone, not those of any bank, credit card issuer, airline or hotel chain, and have not been reviewed, approved or otherwise endorsed by any of these entities.