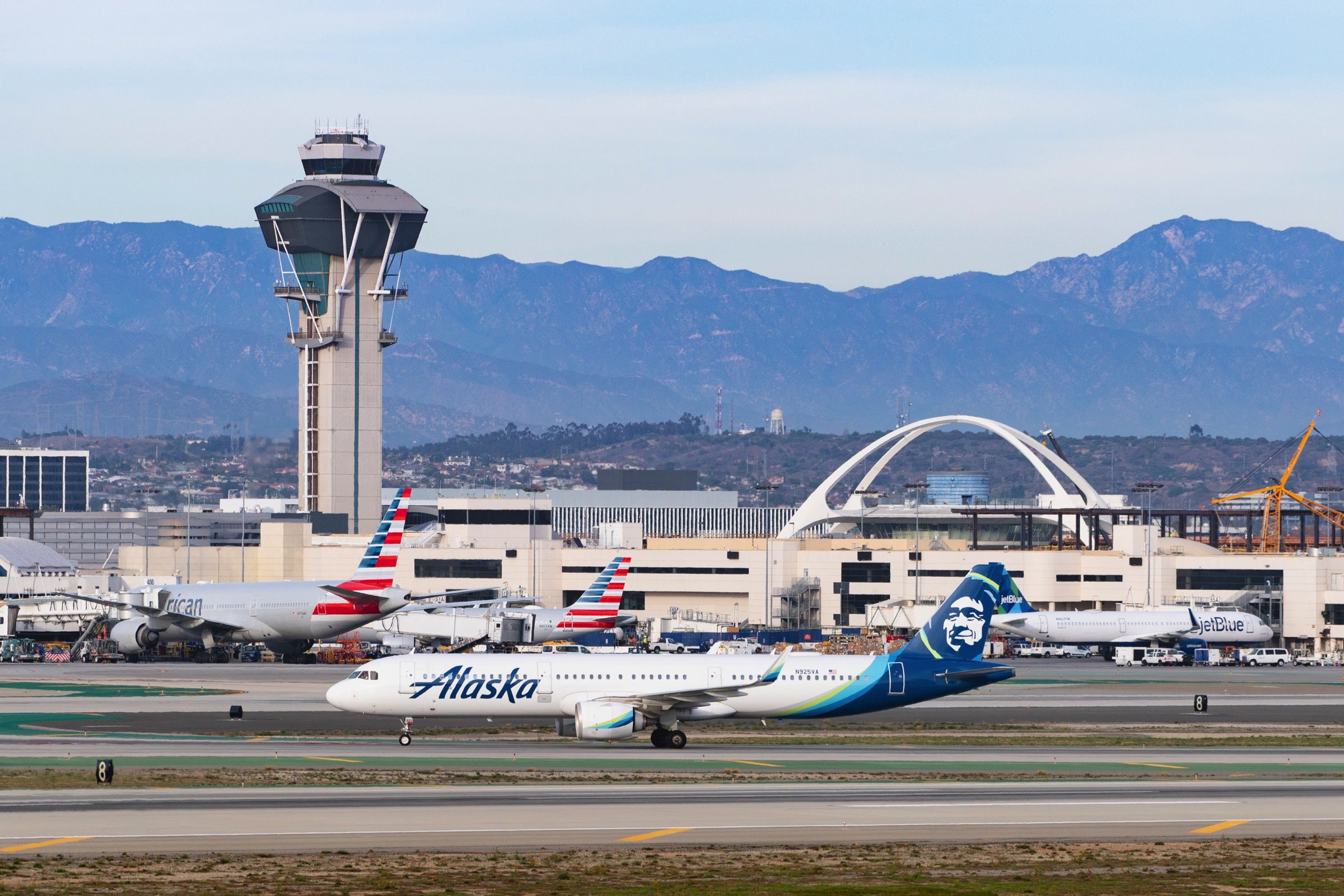 Submissions have been edited slightly for clarity.

It's been quite a year for travel. Things started slowly but quickly gained steam, resulting in a sudden summer surge that stressed many facets of the industry. Then the surge of the delta variant led to renewed fears of taking to the skies — and in the midst of it all came operational meltdowns from Spirit, Southwest and (most recently) American.

However, with the ongoing rollout of vaccines across the country and worldwide, many travelers saw this year as a chance to reconnect with loved ones or create new memories after the pandemic severely blunted trip possibilities in 2020. And despite the aforementioned hiccups, many travel brands were front and center in these efforts.

Today, as part of the 2021 TPG Awards, we're thrilled to kick off a series of reader stories about those companies that helped facilitate memorable travel experiences. And first up — a pair of newly-partnered airlines that stood tall in the eyes of two TPG readers.

First-class upgrades for a deserving couple

The first story comes to us from TPG reader Cheryl Fairfield. Back in 2013, she and her husband took a two-week trip to Aruba — and promptly fell in love with the island. They began visiting annually, getting to know many in the local community.

They "loved on us," she said, highlighting how the staff in hotels, restaurants and car rental companies took care of them on every trip. And that support made Cheryl want to do more.

"I started collecting school supplies and books to take with us," she said, but "realized very quickly how heavy those things would be." And overweight bags translate to added costs.

But here's where an American Airlines agent saved the day.

When I called [American] to ask the cost to bring them — either in suitcases or boxes — the customer service rep was wonderful. She said, "Let me look at your reservation." I heard typing in the background, and then she replied, "Well, look at that — you're in first class, so you each get two 70-pound bags plus a carry-on and your own personal item. Will that cover your weight?"

Cheryl was in tears and expressed her gratitude to the phone agent, who replied, "If you can go and do kindness, we can help you do it."

In all, Cheryl and her husband were able to take 280 pounds worth of donations down to the community on that trip — including school supplies, books and backpacks. They were given to St. Anna School (as recommended by the agent they befriended at the local car rental company). In fact, when they learned that the school had zero laptops for students, they decided to buy several for classroom use and brought them down on a subsequent visit — earning points on the purchases that can go toward a future trip.

And thanks to the generosity of the phone agent, they've remained loyal to American ever since.

Travel flexibility for a college student

In 2020, many U.S. airlines eliminated change and cancellation fees on most tickets. However, there are still exceptions and nuances to these policies. Passengers are often on the hook for fare differences, and these waivers don't always apply to the cheapest tickets. So while travelers might be able to avoid fees, switching to a different flight isn't always free.

But this wasn't the case for TPG reader Adam Czarnik from San Jose, California — thanks to an assist from Alaska Airlines.

Adam is a senior in college and in the process of figuring out post-graduation plans. Seattle was on his shortlist of possible spots to live, but he hadn't visited the city in almost a decade. So, when he found a great deal on Alaska and coordinated a place to stay with an old friend from high school, he jumped at the chance to check it out.

Related: 5 reasons why Seattle should be your fall vacation destination

After a great few days as a tourist — including early-morning paddleboarding on Lake Washington before logging into his remote summer internship — his friend's family offered to let him extend his trip to enjoy a weekend in town.

There was only one problem: finding flight availability at the last minute, right in the thick of the summer travel rush.

Fortunately, an Alaska agent was ready (and willing) to help, according to Adam.

While the agents are always friendly and helpful, this time they really went above and beyond. It was looking like most of the flights were full, but because I was making a change within five days — the period in which I qualify for a complimentary first-class upgrade — the agent was able to put me on a full flight at a perfect time for me by processing my upgrade on the spot.

The agent even took the time to find a flight that not only had upgrade inventory but also would result in a minimal fare increase. In the end, he paid just $60 for the privilege of a confirmed seat in first class and a few extra days with his friends in Seattle — and to top it all off, the fare difference qualified for the annual airline fee statement credit on his Platinum Card® from American Express (enrollment required).

As Adam described it: "All in all, a great trip!" And one made even better by a fantastic agent at Alaska Airlines.

Many airlines have hit snags in 2021 thanks to surging demand, but it's not all doom and gloom. And as these two stories show, airlines can play an important role in creating memorable travel experiences, especially as the industry continues to rebound. We'll hopefully see even more of these as we move into 2022 and inch closer and closer to normalcy.

Stay tuned for more reader stories like these in subsequent weeks here at the TPG Awards.