Articles
Katherine Fan is a former senior travel features reporter at The Points Guy who covered everything from personal finance to travel and aviation.
Feb. 06, 2019
•
6 min read 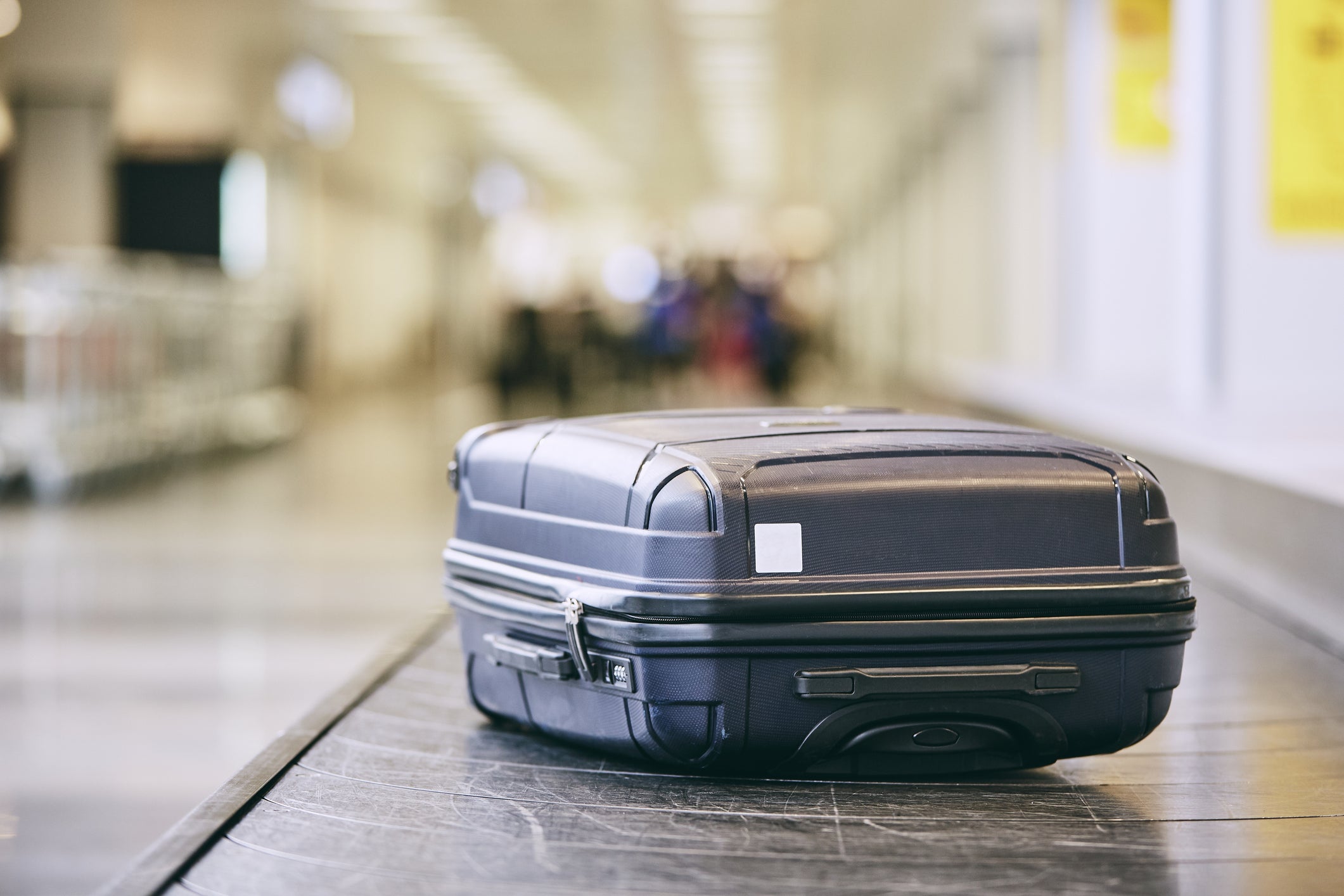 Airports Beg Passengers: Don’t Blame Us for Lost Bags
This post contains references to products from one or more of our advertisers. We may receive compensation when you click on links to those products. Terms apply to the offers listed on this page. For an explanation of our Advertising Policy, visit this page.

George Bush Intercontinental Airport in Houston must have been having a particularly bad case of the Mondays. As one does, the airport took to social media Monday to vent its frustrations:

And as the Internet sometimes does, a slew of hilarious responses ensued. The US Postal Inspection Service sassily responded:

Meanwhile, Minneapolis-St. Paul, Dallas-Fort Worth and Miami airports tweeted GIFs back at IAH to commiserate, "Amen" and otherwise agree with the beleaguered Texas aviation hub.

Although IAH has subsequently deleted the original tweet, concerned that airport stakeholders may misconstrue the tweet's context without additional clarification, the cheeky Twitter rant shines light on a subject that's far less fun. Lost, delayed and damaged bags are a nightmare for everyone involved: travelers, airlines, insurance companies — and yes, airports. When our stuff goes missing, none of us are happy. Yet finding out who's to blame — and more importantly, what to do about it — can be a confusing, frustrating process.

According to the Air Travel Consumer Report for October 2018, 132,187 mishandled baggage complaints were filed by domestic passengers — 0.24% of the total number of travelers that month. Delta Air Lines had the lowest complaint percentage, with just 0.13% of their travelers reporting issues with their checked luggage. On the other end of the spectrum, a whopping 0.5% of all Envoy Air passengers filed baggage complaints with the airline. The statistics encompass all forms of luggage mishaps, including lost, damaged, delayed or pilfered bags. And worldwide data suggests that, on average, 5.57 bags are mishandled per 1,000 passengers, according to 2017 statistics from global air transport communications company SITA.

Overall, however, baggage mishandling has dropped by more than 70% since 2007, even while the number of travelers has more than doubled, from 2.48 billion to 4.08 billion. Meanwhile, millions of dollars invested in technology and more efficient bag-tracking techniques have greatly contributed to the decrease in mishandled bags has decreased from 18.88 per 1,000 passengers in 2007, to 5.57 per 1,000. According to the SITA report, by far the biggest global factor in baggage delays stems from transfer mishandling — when bags are going between different planes, sometimes in different countries across different carriers.

That being said, the statistics don't matter in the least when it's your bag that's gone missing. And despite the lower odds, luggage losses still happen often enough that there's an entire store dedicated to reselling lost, unclaimed items. And unless you're prepared for the worst-case scenario, even a 24-hour bag delay can leave you high and dry.

To that end, here are TPG's top tips for minimizing the chance of luggage mishaps: