Articles
Edward Russell Is a Senior Aviation Business Reporter at The Points Guy. Edward joined the TPG team in June 2019 after seven years at FlightGlobal.
Follow
May 06, 2020
•
7 min read 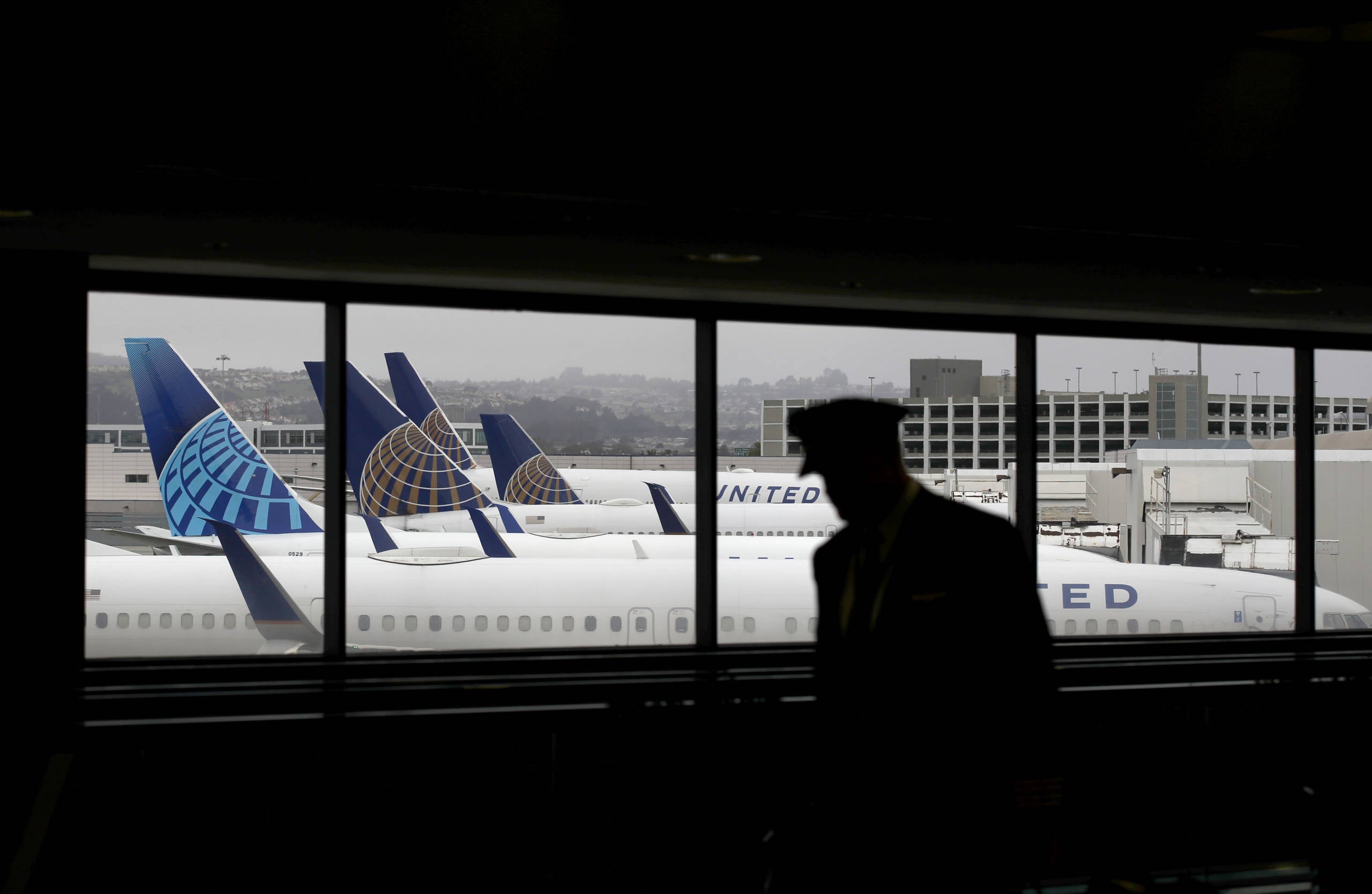 Airlines walk a fine line with staff cuts after taking coronavirus aid
This post contains references to products from one or more of our advertisers. We may receive compensation when you click on links to those products. Terms apply to the offers listed on this page. For an explanation of our Advertising Policy, visit this page.

Tens of thousands of Americans are out of work, and the number seeking unemployment is rising by the week. Airline staff, for the most part, remain employed thanks in large part to the federal government's $2 trillion coronavirus aid package.

That package, known as the CARES Act, provided $25 billion in payroll assistance to airlines to keep staff on their books through Sept. 30. Lawmakers set some basic rules, including that airlines cannot involuntary furlough employees nor can they cut pay rates and benefits.

Several airlines are now putting those rules to the test as they seek to further cut costs with what they argue are necessary reductions to stay solvent. Delta Air Lines, JetBlue Airways and United Airlines have either reduced hours for certain staff, mandated a period of unpaid leave or both.

"We’re playing the long game," Delta CEO Ed Bastian told staff in an employee town hall on April 29 viewed by TPG. "Everyone has to do their part to participate in making that sacrifice."

Every U.S. airline is hemorrhaging money. In the first quarter, Delta lost $534 million -- and United $1.7 billion -- when COVID-19 only really took a bite out of the final month. The carriers expect deeper losses during the three months ending in June. Delta hopes to reduce the amount it loses a day to $50 million by May, while United hopes to reduce daily losses to as low as $40 million by June.

The estimates do not include the benefit of payroll assistance from the government. Delta accepted $5.4 billion in aid, JetBlue $1.2 billion and United $5 billion.

Efforts to cut losses come as few people are taking to the skies due to the coronavirus outbreak. The Transportation Security Administration (TSA) screened 130,601 people on May 5, up from a low of 87,500 people in mid-April but still just 6% of the number screened a year ago. By most reports, those flying are still doing so for essential reasons, especially as major tourist venues like Disney World and other sites remain closed.

Related: Delta to come back stronger from pandemic but faces painful 'resizing'

Given how few people are traveling, the airlines have dramatically cut schedules. Data from trade group Airlines for America (A4A) shows U.S. capacity was down nearly 83% year-over-year during the week ending May 5. However, as a condition of taking CARES Act funds, carriers must maintain minimum scheduled services to all their domestic destinations, placing an artificial floor on how much they can slash flights.

This leaves labor, airlines' single largest expense, as the primary place remaining for them to cut costs and stem the financial bleeding.

Carriers have near-universally offered staff voluntary unpaid leave and, in some cases, early retirement packages. These have been met with mixed success. More than 41,000 staff have taken offers at Delta, while only about 20,000 employees at United have accepted.

Related: United sees positive uptick in flight searches, but only for travel in 2021

The mixed results from these voluntary offers has prompted some carriers to go a step further — and raise questions over what reductions are allowed under the CARES Act. Delta and United have both reduced the hours for certain staff, while JetBlue and United have mandated up to 24 days of unpaid leave by Sept. 30 for other employees.

“In the coming weeks and months we expect to be faced with the need to right size our frontline workforce to match demand," United operations chief Greg Hart told staff in an internal memo on May 4 viewed by TPG. Separate memos to some of the carrier's individual labor groups outlined a need to shrink headcount by as much as 30% by the end of the year.

However, the Chicago-based carrier went a step further. It raised the ire of one of its largest unions, the International Association of Mechanics (IAM) — and some members of Congress — by planning to reclassify passenger service agents and other fleet service employees as part-time workers to save money. The union went as far as threatening to sue the airline for failure to comply with the CARES Act.

"It was not the intent of Congress for [the payroll assistance] program to be used as an economic bail-out, but to support the hard-working men and women who are the faces of United Airlines," wrote Rep. Sheila Jackson Lee (D-Texas) in a letter to the union over the planned reductions, sent on April 30.

The outrage over United's actions, compared to what have been so far more muted responses to Delta and JetBlue, may be in part because 84% of the carrier's 96,000-strong workforce is represented by unions. Organized labor represents just 19% of Delta's 91,000 full-time staff and 47% of JetBlue's 16,500 full-time staff.

Whether the move was legal or not may never be determined. On Wednesday, United partially walked back plans to re-classify the workers as part-time. Instead, it offered them the option to remain full time with all related benefits if they take voluntary unpaid leave.

But United's efforts to cut labor costs before the CARES Act protections expire at the end of September speaks to the dire state of the industry. Workforces will need to shrink to reflect smaller operations, with analysts at Cowen estimating that as many as 105,000 jobs could be lost by the end of the year. The question is how airlines get there.

Southwest Airlines has taken a different track from some of its peers and has yet to witness the same blowback. The Dallas-based carrier, while acknowledging it will likely need to shrink, plans to do so with either voluntary measures or broadly shared cuts, like across-the-board wage reductions, before any furloughs or layoffs.

“Our goal is, first, no involuntary furloughs; second, no cuts in pay; [and] third, no cuts in benefits,” Southwest CEO Gary Kelly said in April. “Before we ever get to that point we will see voluntary retirement and early-out programs.”

Southwest representatives were not immediately available to comment on whether the airline had implemented any mandatory unpaid leave or work hour reductions.

Notably, there has been little public outcry from unions at American Airlines on any potential staffing cuts. The Fort Worth, Texas-based carrier has dealt with some of the most challenging labor relationships among major U.S. carriers in recent years, including an alleged slowdown by mechanics that cancelled hundreds of flights last year.

Nearly 39,000 staff at American had accepted either early retirement, reduced hours or a partially paid leave as of April 30, according to the airline.

An American representative was not immediately available to comment on whether it had instituted any mandatory unpaid leave or reduced hours since accepting CARES Act funds.

The full scale of airlines' labor reductions will become clear soon. They must give staff 60 days notice of planned furloughs or layoffs under U.S. law. In other words, notifications must go out by the end of July for any Oct. 1 downsizing.