Which Airlines Have the Oldest Fleets?

Articles
Ethan Steinberg has been a frequent flier for as long as he can remember. He went from studying abroad in Paris to moving to Shanghai after graduating college, where he covered all things travel in the Asia-Pacific region for TPG.
July 06, 2019
•
4 min read 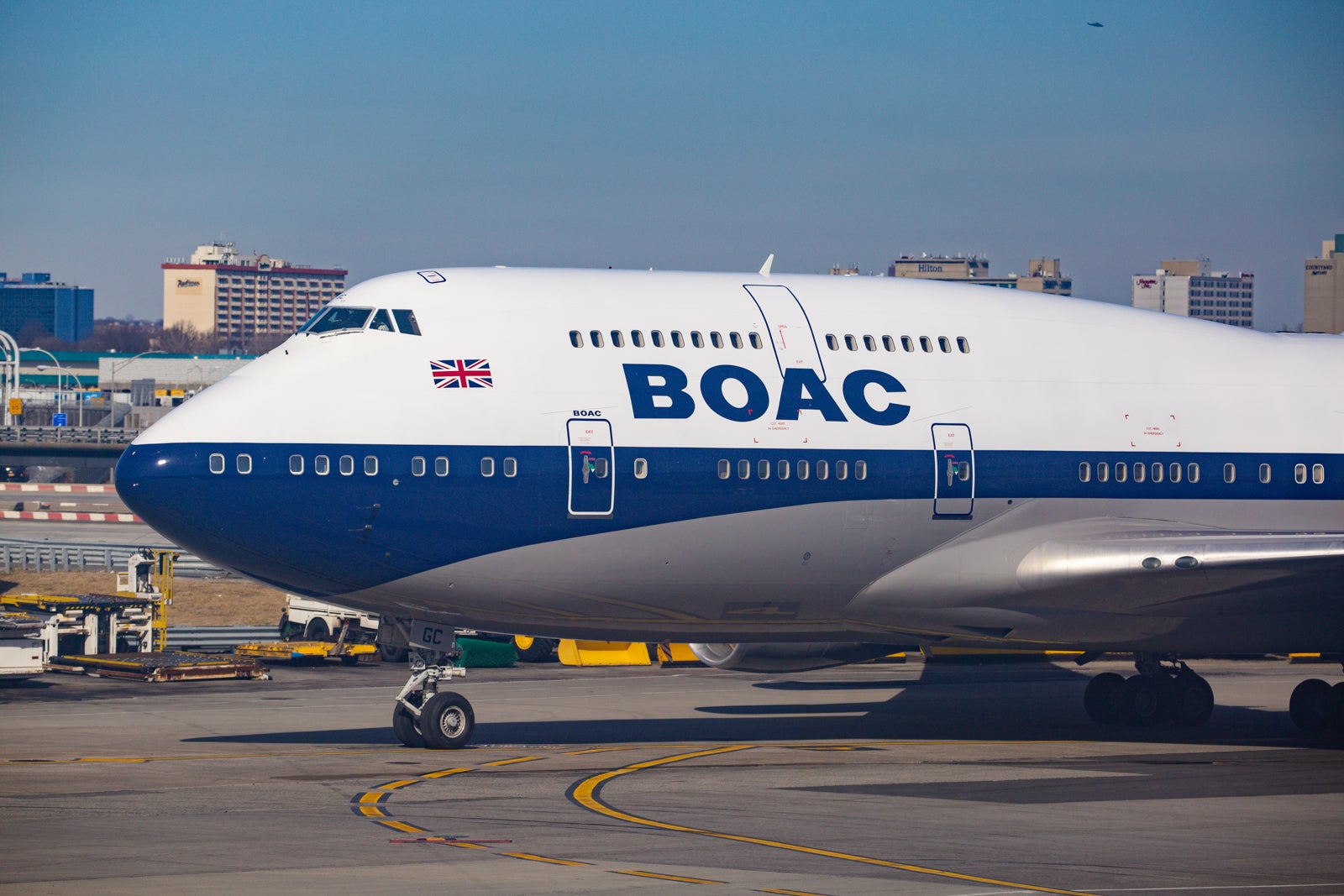 Post-Paris Air Show, there's been plenty of talk about next-generation aircraft. Boeing shocked the aviation community when it landed an order for 200 of its troubled 737 MAX jets, and Airbus launched its longest-range single-aisle jet, the A321XLR, increasing the likelihood that you may find yourself on a narrow-body plane for trans-Atlantic flights in the near future.

Still, the overwhelming majority of commercial aviation is carried out by older jets that may have been in service for decades. In fact, KLM recently retired a 747 that had been in service since 1989, successfully completing more than 18,000 takeoffs. While 30 is pretty old, a well-maintained plane can fly for a lot longer than you might think. In fact, there are plenty of senior planes still in service today in the US and around the world. Today, we'll take a look at which airlines around the world have the oldest fleets.

American airlines take the cake when it comes to old fleets. The three legacy carriers (United, American and Delta) have been rapidly adding next-generation aircraft such as 787s and A350s to their fleets, but they aren't retiring old planes fast enough to keep the average age down.

Southwest is an interesting case, with an average age of 11.2 years for its fleet. Southwest does have one huge advantage in managing this number: All of its 752 planes are Boeing 737 variants, meaning it can streamline maintenance operations and take advantage of economies of scale. If a plane goes out of service, Southwest can swap an identical plane in without having to worry about bumping passengers because of a different seat count.

Many of the airlines with the oldest planes are giant international carriers with complex route networks. Lufthansa currently has 311 planes in its fleet — adding a few new deliveries won't have a significant effect on the average fleet age unless some older planes are retired as well.

Of course there's also an immense amount of variation within an individual airline. TAP Portugal has one of the older fleets out there, but you might find yourself flying on the carrier's A330-900neo aircraft, which are less than a year old.

You might prefer to fly on a new plane, but from a safety perspective there's nothing wrong with an older plane that's undergone routine maintenance. Some older planes have worn-out seats and aging interiors, but many planes that have been in service for a decade or more will eventually be retrofit with clean, new interiors. Some, like United's old 777-200s, might even get a huge upgrade during the retrofit process. In many ways, a 20-year-old plane that's been upgraded with the new Polaris seats is a better option than a "new" 787-9 that features an outdated 2-2-2 layout in business class.

It's easy to focus only on the shiny new aircraft that airlines are adding to their fleets, but most of the planes flying now are older, especially the fleets of the big three US legacy carriers. But even though American, United and Delta have old fleets, they also offer sleek new business class seats on many planes that will make you believe you are flying in the golden age of travel.