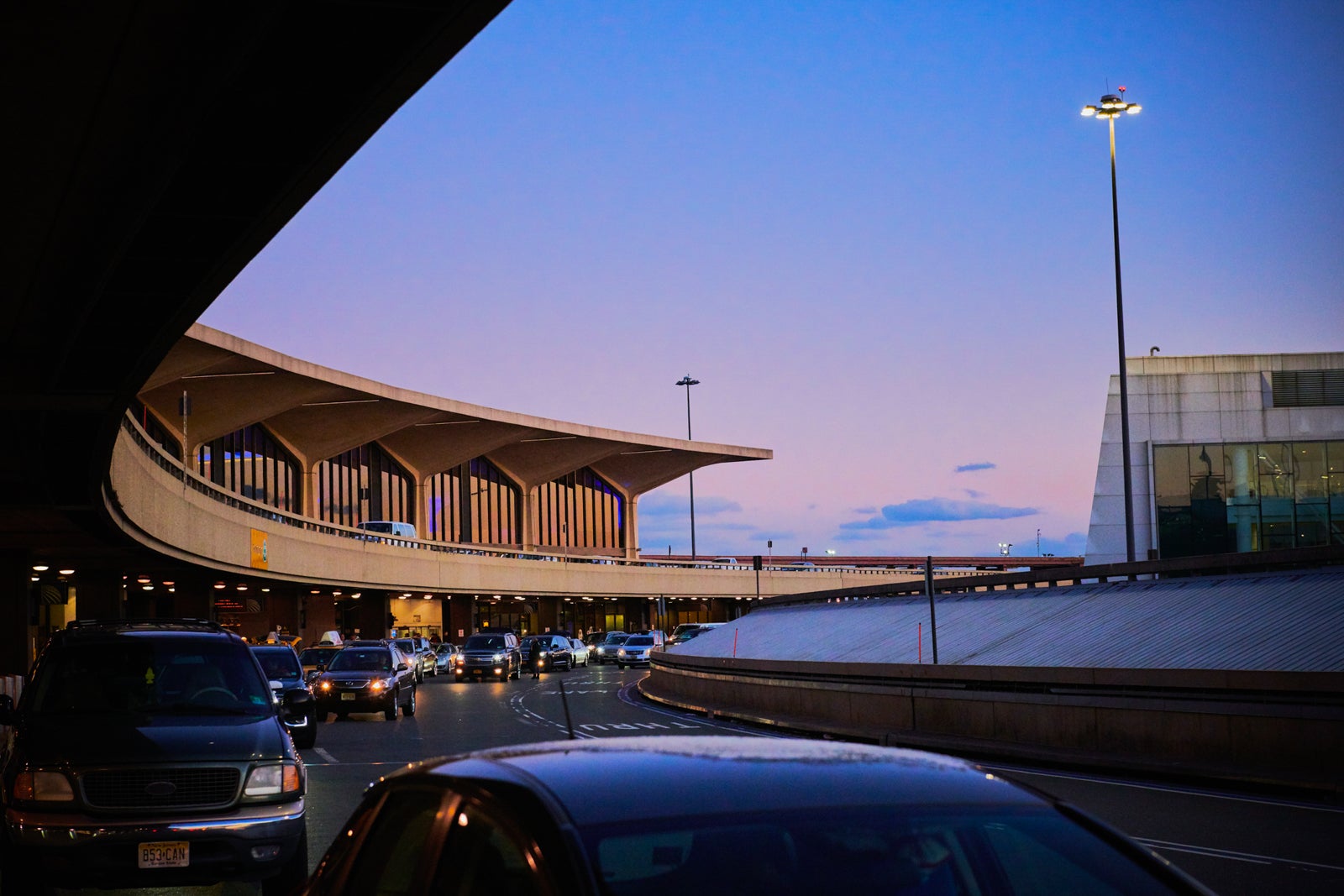 Why slots are no longer the obstacle for airlines expanding to Newark
This post contains references to products from one or more of our advertisers. We may receive compensation when you click on links to those products. Terms apply to the offers listed on this page. For an explanation of our Advertising Policy, visit this page.

Southwest Airlines surprised aviation industry observers across the nation this July when it announced it would drop all of its flights at Newark Liberty and instead concentrate its New York City-area operations out of a single airport: New York LaGuardia.

New York's airports, of course, are some of the nation's most congested. And, for airlines, they're some of the most coveted, providing access to the large and lucrative local market.

As Southwest announced its intent to leave, the first reaction by many was: "Who will come in and take Southwest's slots?"

The answer, however, may surprise some: there are no longer slots to take.

The New York City's two other big airports — John F. Kennedy (JFK) and LaGuardia (LGA) — are indeed "slot restricted," meaning that the airports' capacities are capped by slots. One "slot" provides an airline a landing or takeoff spot; a "slot pair" is needed to operate one round-trip flight. Airlines flying out of those airports need to acquire (or trade for) slots if they wish to expand.

But that's not the case at Newark (EWR) — at least not anymore. It's true that Newark was slot-controlled, just like its two New York-area neighbors. But that changed in October 2016, when the U.S. Federal Aviation Administration lifted slot limits at the airport after deeming "procedural and operational changes" had improved efficiency enough to remove the cap on flights.

Now, any airline can add flights at Newark — but hoops remain. Even without slots, schedules must still be approved by regulators. And airlines must secure the necessary gate and terminal space, which is no easy task at Newark.

But a number of carriers have figured it out. Allegiant Air and Spirit Airlines have added Newark to their maps since slots were lifted. And JetBlue Airways has increased flights by a third since the change three years ago, according to Diio by Cirium schedules.

The increase in interest by other carriers, even without slot restrictions, to pick up some of Southwest's market share in Newark is not surprising.

Spirit already plans to add service to Fort Myers (RSW) and Tampa (TPA) on Nov. 14, Diio schedules show. Frontier Airlines, a new entrant to Newark, will launch service to seven cities in November and December, and plans to add eight more from the airport next year.

By Dec. 10, Frontier will operate nine daily flights from Newark, Diio schedules show. This is equivalent to more than half of the up to 18 flights Southwest is ending.

The Wall Street Journal recently noted a potential "turf war" at the New York-area airport, with officials from both JetBlue and Spirit saying they want to add flights. United Airlines, which runs a large hub at the airport, maintained long-standing objections that adding flights at Newark will only exacerbate delays at a facility that is already among the nation's worst for on-time performance. United accounted for 65% of Newark's capacity in 2018, according to U.S. DOT data via Diio.

Rival airlines want their own piece of the New York-area pie.

"We would love to get larger [in New York], because a lot of people want to go to New York," Spirit CEO Ted Christie told TPG in early September. "We're always pursuing opportunities in metros like New York where we think we can get access."

But the idea that slots are the barrier for new entrants is a misconception.

Newark, while not slot controlled, is "schedule facilitated." In other words, airlines submit their planned schedules to the FAA that, while it may limit the number of flights in a given hour, then must work with airlines to accommodate their schedule across the day. The regulator may ask an airline to move a flight out of a peak time period in order to keep operations within the hourly cap.

The number of movements — one takeoff or landing — is capped at 79 an hour at Newark, according to the U.S. Department of Transportation. This number is based on good weather conditions that do not limit operations on the airport's three runways. It's down slightly from 81, the number in place in 2016 when the FAA ended slot controls.

There are four U.S. airports classified as schedule-facilitated: Chicago O'Hare (ORD), Los Angeles (LAX), Newark and San Francisco (SFO). All are large and often congested airports but are deemed not busy enough to warrant slot restrictions.

Terminal space is another constraint at Newark. Most of the airport's gates are already assigned to airlines. The Port Authority of New York and New Jersey (PANYNJ), which operates Newark, is building a new Terminal 1 to add space and replace the aging Terminal A.

The Port Authority was not immediately available to comment on what airline will take over Southwest's space in Terminal A.

There is also the question of operational performance, the issue raised by United. Even with FAA schedule facilitation, only 70% of flights departed on-time during the first seven months of 2019, according to the DOT's latest data. This placed Newark 29th out of the 30 busiest airports in the U.S.

For comparison, nearly 79% of flights departed on-time from JFK, the data shows.

An airline may want to serve Newark but it must also consider how flights to a delay-prone airport will affect its larger operation.

Our points-obsessed staff uses a plethora of credit cards on a daily basis. If anyone on our team wouldn’t recommend it to a friend or a family member, we wouldn’t recommend it on The Points Guy either. Our opinions are our own, and have not been reviewed, approved, or endorsed by our advertising partners.
See all best card offers
Related stories
News
Quick Points: Earn 75,000-plus American miles and Loyalty Points in a week with Rocketmiles
Guide
IHG food and beverage rewards are now redeemable at select properties
Guide
How to use and maximize Delta's TakeOff 15 feature to save on Delta award tickets
Guide
Proposal to limit late and overdraft fees: How to avoid them in the 1st place