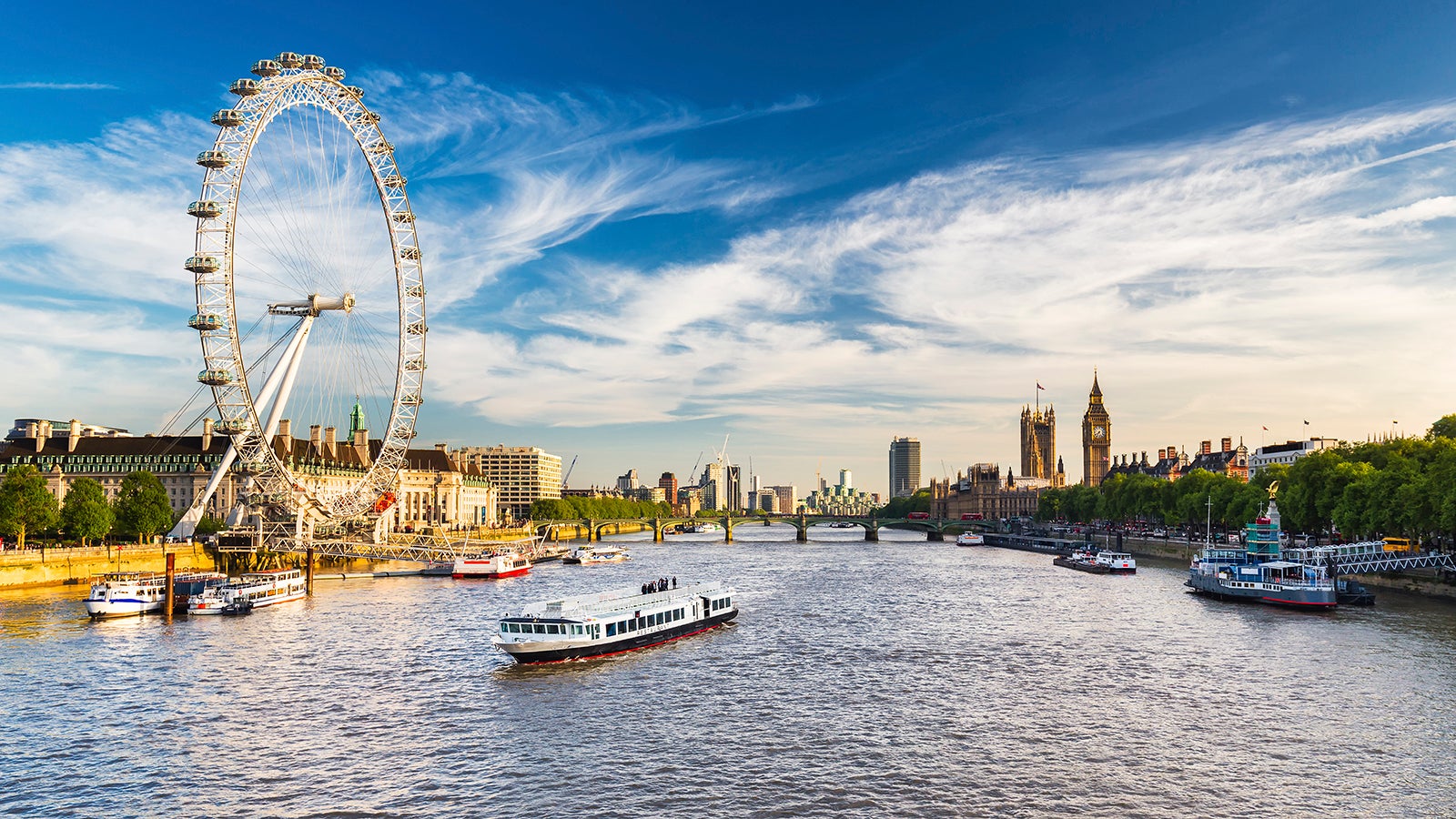 Miles and points don't exist in a vacuum, and there are actually a number of factors that affect the value you'll get from your travel rewards.

Take, for example, the drama across the Atlantic over Brexit. With all of the uncertainty surrounding the deal (or rather, lack of one), the British pound is floundering.

What does all of this mean for you? Well, it means US visitors can save real money on a trip to the UK right now. It also means that the traditionally sound uses of points across the pond are also in flux.

With a quick search on Google Flights, it's easy to see that airfare prices to London are trending lower than usual.

For example, round-trip economy tickets between New York-JFK and London Heathrow (LHR) on carriers including American Airlines, British Airways, Delta and Virgin Atlantic are pricing around $400 well into June 2020. Lots of dates are actually showing round-trip prices as low as $350.

There are also decent award ticket options on this route, like economy flights for 22,000 Delta SkyMiles and $178.23 in taxes and fees. As you can see from the calendar below, there is a lot of availability in the coming months and I found similar prices on into May 2020. These award tickets can run up to 80,000 Delta SkyMiles, so you're saving tens of thousands of miles with these discounted award tickets.

That said, when there are airfare deals and the cash price of tickets are so low, it's wise to consider saving your regular airline miles (especially when taxes/fees are high) and booking your ticket with a card like the Bank of America® Premium Rewards® credit card or the Capital One Venture Rewards Credit Card instead. Then you can redeem your miles at a fixed value for a statement credit toward the travel purchase.

Related: Best Ways to Use Miles to Get to Europe

Say you want to spend a long weekend at the ever-popular London Hilton on Park Lane, known for its excellent location and amenities. Standard rooms here cost upwards of £350. Given that the exchange rate of British pounds to US dollars is currently at a favorable £1 to $1.25 or so, this room would cost you $434 per night.

In comparison, £350 would have been equivalent to $542.50 in July 2015, with the exchange rate being closer to $1.55 for every pound. (And remember back in 2007, when that number spiked to $2 for every pound?) That's a substantial difference thanks to just the fact that, at the moment, the US dollar is strong in comparison to the British pound. Savings like this can really add up if you're planning a multi-night trip and are saving over $100 per night.

Using Hilton points for free nights at the London Hilton on Park Lane can be a great use of your hard-earned travel rewards, too.

But, while a weak British pound is a good thing when it comes to saving you cash, it does, in effect, lessen the value of your travel rewards for particular redemptions. For example, a standard award night at the London Hilton on Park Lane is 80,000 Hilton Honors points, meaning you'd get a value of 0.5 cents per point — less than TPG's current valuation of 0.6 cents per point. However, had the room cost $542.50, you'd be getting a value of 0.7 cents per point. That doesn't mean you shouldn't redeem your points in London right now, just that you do the math and make the best decision for your situation.

No trip to London would be complete without visiting some of the city's top attractions, including the London Eye and Buckingham Palace. Travelers will find this is where those favorable exchange rates really pay off.

A ticket to ride the London Eye, for example, costs £27. At today's rate that's $33.75, but if you were paying for that same ticket in July 2015, you would have spent nearly $42. That might not seem like a lot, but for a US family of four, the total cost is $32.40 less today than it was four years ago, thanks to the strength of the US dollar and the simultaneously struggling British pound.

For another example, an adult ticket to tour Buckingham Palace is £25, or more than $31 with today's exchange rate. But that same ticket would've cost nearly $39 when the British pound was at its peak. Again, that's a total of $30 if you're buying tickets for a family of four.

Lastly, let's take a look at the cost of a cab between Heathrow airport and the London Hilton Park Lane hotel. According to minicabit, the UK's largest cab comparison site, a round-trip ride to and from the hotel would cost somewhere in the ballpark of £88. That's $110 with today's exchange rate, versus $136.40 back in 2015.

Things in the world of points and miles are never guaranteed, so I'm not suggesting you hoard your travel rewards and hedge your bets on currency fluctuations. But it's interesting to note how major international events, like the Brexit ordeal, can affect your travels and the strategy surrounding points and miles.

And though the UK might feel more affordable for Americans than ever, it's possible that, before the end of October, a no-deal Brexit could cause the pound to plummet even closer to dollar parity. So planning a trip for this coming fall or winter could yield an even more favorable exchange rate (and presumably the summer heat wave should be over).

Saving $10 to $20 here and there might not seem like a lot, but it can really add up over the course of an entire trip. If you've been considering visiting the UK -- now's a great time to make it happen. With the favorable exchange rate, you'll find your travel expenses much more manageable than at times in the past.

Considering a trip to London? Here are some related resources: