Articles
Kyle Olsen is a points and miles reporter at TPG. Since the age of 16, he has been pursuing elite status, visiting 75 countries across six continents. His passion for travel began with his own business which he started at age 13. He is now an expert at maximizing points, miles, and elite status across all major programs.
July 2 2022
•
6 min read 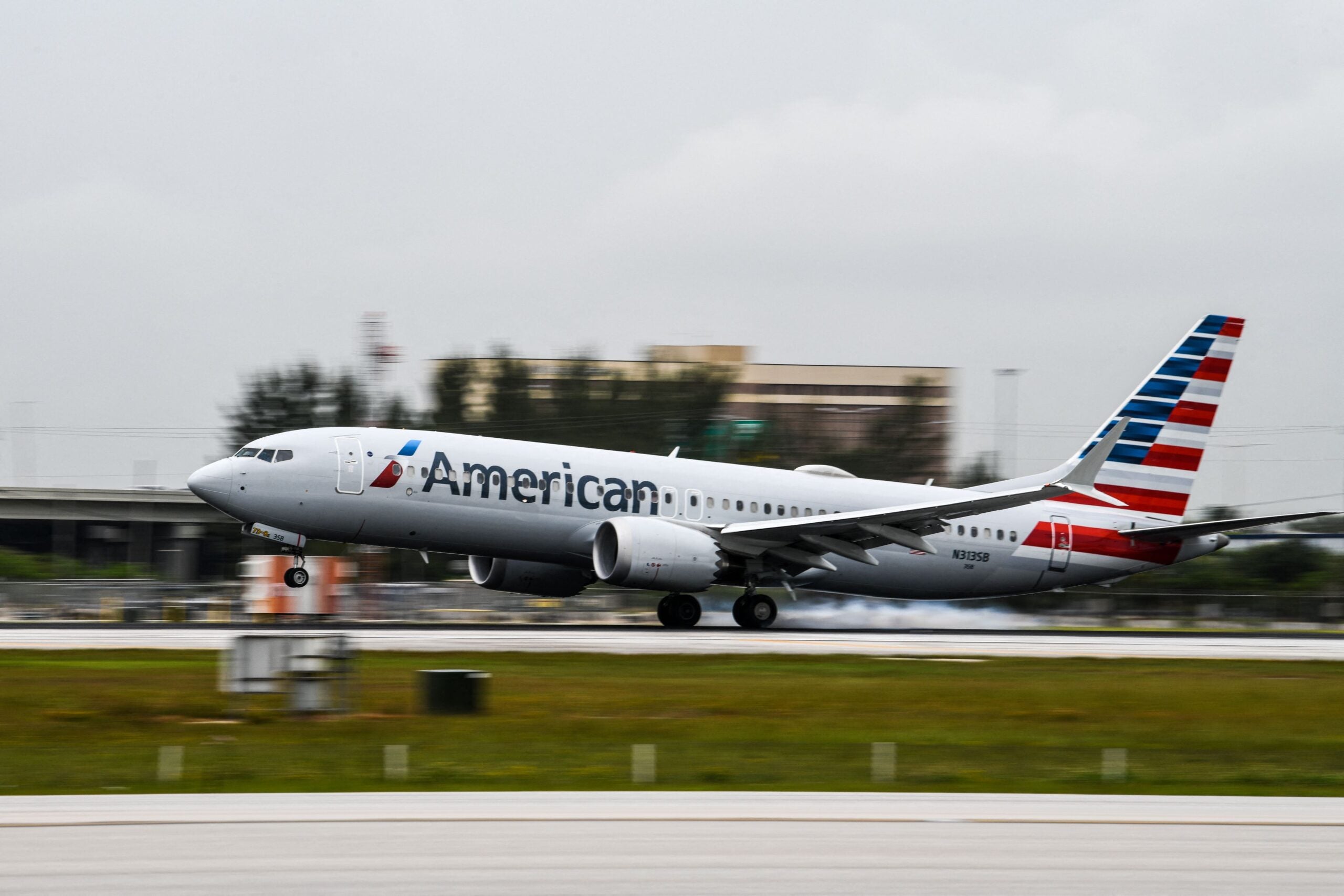 American Airlines is retiring its 500-mile upgrades, and if you have any unused 500-mile upgrades in your AAdvantage account, each unused upgrade will automatically post 250 Loyalty Points to your account by taking no action.

TPG reader A. Nguyen had purchased 188 500-mile upgrades, for which he paid $7,520. American gave him four options, so he wrote to me asking for advice on which option he should take.

Let's take a look at his options and which I think is the best deal.

Miles, Loyalty points or a refund

American gave Nguyen four options for cashing out his 188 500-mile upgrade certificates, including:

The two most interesting of the bunch are Loyalty Points or AAdvantage miles, but let's break things down a little further to see which offers the most value.

By opting for 47,000 Loyalty Points, Nguyen would have a headstart on requalifying for his Executive Platinum status. Remember, Loyalty Points cannot be redeemed for award flights and are merely the metric used to qualify for AAdvantage status.

Ultimately, $7,520 (the amount he spent on his 500-mile upgrades) to earn 47,000 Loyalty Points isn't a very good deal. By spending $7,520 on American flights, he would earn just over 80,000 Loyalty Points since Executive Platinum members earn 11 Loyalty Points per dollar. As a result, I would advise steering clear of this option.

Related: Why I’m not a fan of American Airlines’ new Loyalty Points program

By going with the 940,000 AAdvantage miles, our reader would more than double the value of the $7,520 that he originally spent on his 500-mile upgrades. Naturally, this option can be a great deal (assuming that AAdvantage miles are not significantly devalued by the time he redeems them).

He could use his 940,000 miles across the Oneworld alliance booking sweet spots such as flights from the U.S. to South Asia for 70,000 miles in Qatar Airways' award-winning Qsuite or 57,500 miles on Finnair's intriguing new business class. Cash prices are often well over $2,500 one-way on both of these long-haul international business class flights.

I'm jealous of Nguyen's intuition on this one — if I had known that American would be offering 5,000 miles for each 500-mile upgrade, I would have also stocked up on them, unlocking a purchase rate of just 0.8 cents per AA mile.

Related: You can currently buy points and miles with up to a 120% bonus — but should you?

Since American also offered a cash refund (the next option), a travel voucher of $7,520 isn't a great deal. The reader would be effectively locking up money for American Airlines travel. Additionally, there's no way to maximize these certificates. He can only use it for $7,520 in travel; nothing more and nothing less.

$7,520 refund to the original form of payment or check

Our reader was offered a full refund for the $7,520 that he spent on his 188 500-mile upgrades. Assuming he opted for the refund, in his shoes, I would request a check for the amount.

By getting a credit card refund of $7,520, he would stand to lose the points and miles he earned by using his credit card to charge the 500-mile upgrades. If he used a card like The Platinum Card® from American Express, which earns 5 Membership Rewards points per dollar on air travel, he would have 37,600 Membership Rewards points deducted by getting a refund to his Platinum card. Further, he might also end up with a hefty statement credit on his credit card that could take time to cash out.

If American agreed to mail him a check, he could cash the $7,520 and save the credit card points that he earned.

Related: This single perk is the reason I’m trying to earn AAdvantage status

Unambiguously, the miles were the winner of four options — and that's what he chose! With almost a million more miles to his name, Nguyen, will have plenty of redemption opportunities ahead.

So if you've bought 500-mile upgrades that are yet to be redeemed, now is the time to contact American and request AAdvantage miles before you're automatically given Loyalty Points, assuming that's what you also opt for.

Related stories
First, Club Suite and the rest: Flying the British Airways 777 in all 4 cabins
10 best hotels to see the northern lights
You won’t want to miss New York City’s newest immersive art space
New welcome offers: Earn up to 150,000 points on these Marriott Bonvoy credit cards
Featured photo by AFP via Getty Images
Editorial disclaimer: Opinions expressed here are the author’s alone, not those of any bank, credit card issuer, airline or hotel chain, and have not been reviewed, approved or otherwise endorsed by any of these entities.