Earn at least 10,000 Alaska miles on your next partner flight 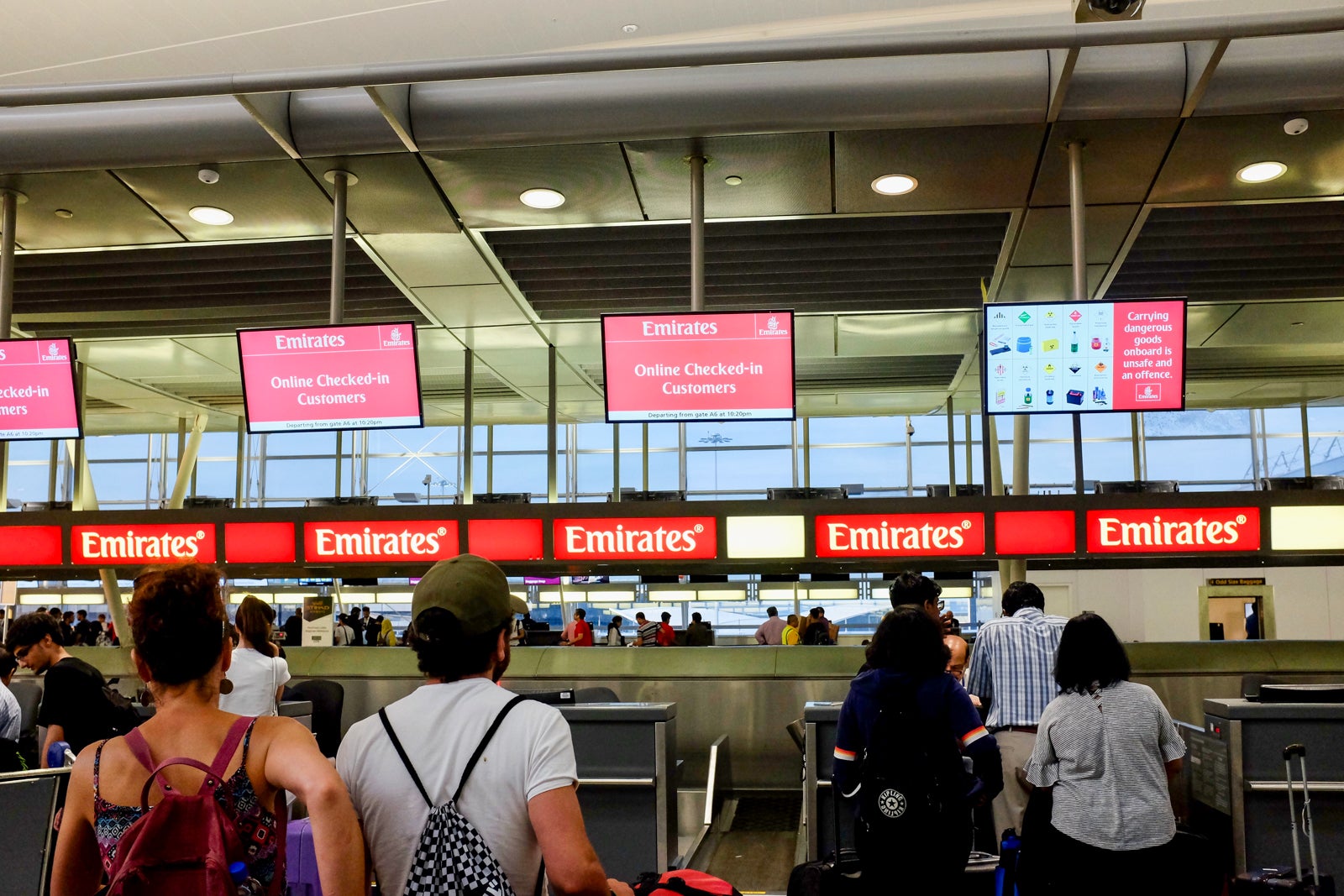 We're a big fan of Alaska miles here at The Points Guy. It's the highest-valued airline loyalty program in our monthly valuations, and you can use Alaska miles for top-notch partner awards like Cathay Pacific first class, including the ability to add a free stopover, even on one-way award tickets.

However, your ability to earn Alaska miles on an upcoming flight may have just received a boost. As first covered by Loyalty Lobby, the carrier has announced an incredible promotion that may help you earn a bunch more Alaska miles than you originally thought. Starting March 1, 2020, and running through Dec. 31, 2020, you'll earn a minimum of 10,000 miles on round-trip, paid, partner flights between North America and a destination outside of North America.

Here's everything you need to know about this exciting new offer.

Which flights are eligible?

Let's start with an overview of which flights are eligible. For starters, these additional miles are restricted to flights that start in North America and have a destination outside of North America (or vice versa). The terms define North America as "the United States, Canada, Mexico and the Caribbean."

In addition, it's only available on Alaska's global partners:

Note that the start of this promotion happens to coincide with the near complete elimination of Alaska's partnership with American Airlines. As of March 1, 2020, you'll no longer be eligible to earn Alaska miles on American's international flights — so naturally you're not eligible for these additional miles on American flights.

Note that this promotion is clearly displayed at the top of the page that lists Alaska's global partners, so any additional miles you'd earn should post automatically, without the need to register.

Will I benefit from this offer?

10,000 miles is a solid amount of Alaska miles for a single, one-way trip — worth $180 based on TPG's most recent valuations. However, this promotion will be most lucrative for those who have booked (or will book) the lowest fare classes on Alaska's partners. A paid, business-class ticket from the U.S. to Europe or Asia, for example, is almost certain to earn more than 10,000 miles. However, a shorter, inexpensive economy ticket will likely come out ahead.

Let's take a look at an example from New York-JFK to London-Heathrow (LHR) on British Airways. If you booked a round-trip ticket in one of the carrier's lowest fare classes (Q, O or G), you'd take home just 25% of the actual distance flown, per the mileage accrual chart for British Airways on Alaska's website:

Even the mid-tier economy fare classes could get you some extra miles for flights completed from March 1 through Dec. 1. For example, most economy tickets on Emirates will earn you 50% of the distance flown if credited to Alaska.

Los Angeles (LAX) to Dubai (DXB) covers 8,339 miles, so a round-trip flight at a 50% earning rate would normally net you 8,339 Alaska miles. Under the promotion, you'd take home an additional 1,661 miles — nothing Earth-shattering but still a nice bonus.

Just note that this offer only applies to redeemable miles. Any additional Alaska miles you'd earn will not help you reach Alaska Airlines MVP elite status.

Is this worth a mileage run?

Most of these deeply-discounted tickets earn a fraction of the elite-qualifying miles you'd fly, so this probably doesn't represent a chance to do a mileage run for elite status. However, it could be a good opportunity to pick up a nice haul of Alaska miles on a spur-of-the-moment trip.

For example, let's say you wanted to visit Iceland for Thanksgiving. The nonstop flight with Icelandair on Wednesday Nov. 25 from Boston (BOS) to Reykjavik (KEF) with a return on Sunday Nov. 29 would set you back $403.59, and instead of earning just 1,257 Alaska miles, you'd take home 10,000. That's effectively a discount of 44.6% (based on TPG's valuations) — plus you'd get to enjoy three nights in Iceland.

Related: Iceland trip-planning from A to Z: Glaciers, geothermal spas and lava caves

An even better option would be booking a week-long trip to London. Round-trip flights on British Airways this fall from multiple U.S. gateways — including New York-JFK, Miami (MIA), Boston (BOS) and Los Angeles (LAX) — start at just over $350 per person, and if you're originating from BOS or JFK, you might even be able to avoid the dreaded red-eye.

So this promotion likely won't help with your quest for Alaska elite status, but it's certainly a nice reason to consider jumping on that next flight deal for one of Alaska's partners this year.

Alaska Airlines Mileage Plan is already unique among U.S.-based airline loyalty programs in that it still awards miles based on the distance you travel. Unfortunately, most economy tickets only give 50% of the distance flown (or even less), but starting March 1, 2020, that's going to change. Any eligible, round-trip, partner flight from North America to a non-North American destination will earn a minimum of 10,000 miles — giving you a terrific boost for your next international trip.

Featured image by (Photo by Javier Rodriguez / The Points Guy)