Up in the Air: Who Determines a Plane's Altitude?

Articles
Mike Arnot is the founder of Boarding Pass NYC, a New York-based travel brand and a marketing consultant to airlines. A private pilot, he can sometimes be found above the skies of New York City.
Follow
Sept. 01, 2018
•
5 min read 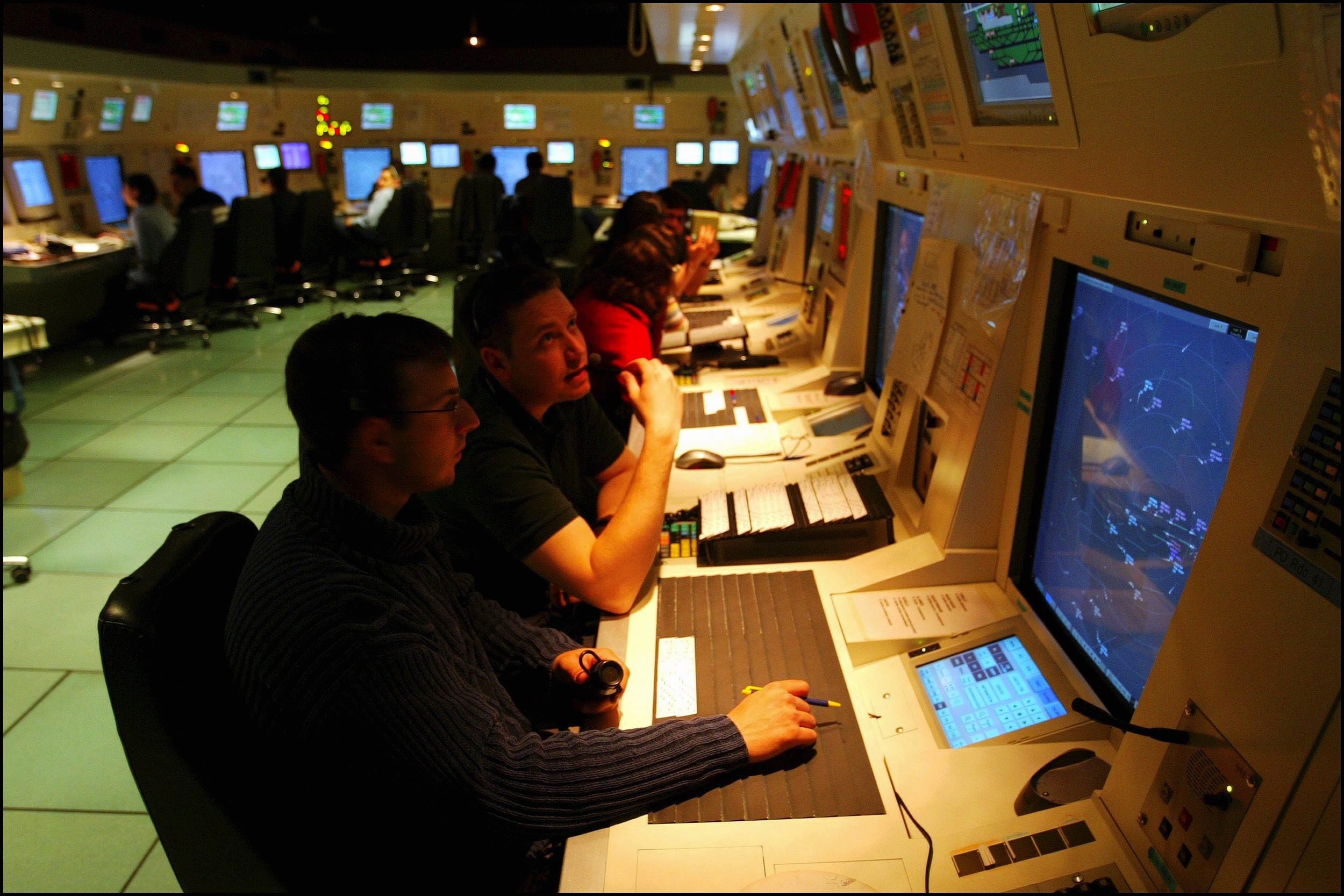 Up in the Air: Who Determines a Plane's Altitude?
This post contains references to products from one or more of our advertisers. We may receive compensation when you click on links to those products. Terms apply to the offers listed on this page. For an explanation of our Advertising Policy, visit this page.

Every passenger has followed along their flight's progress on the seat back entertainment — maybe wishing the plane were going just a bit faster. Nowadays, a flight's speed, course and altitude are displayed on the screen. Sometimes the plane is cruising at 30,000 feet, other times at 39,000 feet, or maybe at 35,000 or 40,000.

Mark Vanhoenacker, British Airways pilot and author of Skyfaring, wrote that an airplane's altitude is "vertical wayfinding in the ocean of air." Aside from that beautiful turn of phrase, here's how that works.

The East Is Odd, West is Even Odder

"East is Odd, West is Even Odder" is a pilots mnemonic to remember what altitudes to fly at under visual and instrument flight rules. First, east and west are defined by the magnetic headings of zero to 179 degrees (East) and 180-359 degrees (West.)

That means that an aircraft passing under another aircraft will be separated vertically. Modern systems allow planes to pass as little as 1,000 feet above or below each other.

Curiously, the altitude displayed at the flight levels and on your seatback display is not the actual, true altitude above the ground. Planes flying below 18,000 feet set their altimeter to a reported pressure setting. This allows pilots to know their altitude compared to sea level. In the flight levels, the altitude is set by reference to a standard barometric pressure of 29.92 so as to create a standard reference for all aircraft and avoid any variation.

The plane's altitude is largely determined by traffic en route and the only thing in aviation that's free—the wind.

"Our planned route is loaded into our computer, and takes into consideration winds aloft. In the wintertime those winds can be ferocious," said Shannon Pereira, a JetBlue first officer based in Boston in an interview with The Points Guy.

"[Air Traffic Control] is often very helpful for avoiding turbulence," said Pereira. "For example, if there is a plane 20 miles ahead of us that reported moderate turbulence, ATC will suggest an altitude to avoid it."

Pereira flies the Embraer E190, which has a performance function as part of its Flight Management System. This feature allows pilots to "what if" various scenarios based on winds aloft, weight and balance and fuel requirements. "We're always looking to maximize the benefit of the wind," she said.

Getting To En Route Cruise

Commercial aircraft depart airports through a standard procedure, where they are under positive control of ATC. These procedures instruct pilots when to make their turns in the direction of the destination and at what altitude they should expect.

"Climb out can be 10 to 15 minutes but often the Northeast is busy, so if we're leaving JFK we might be asked to stay at 20,000 feet for a time because of crossing traffic. It all depends. In the wintertime with a light load we can climb very quickly to our cruising altitude," Pereira said.

Flights Across The Atlantic

For flights across the Atlantic, routes are calculated by oceanic controllers in Gander, Newfoundland, and Prestwick, Scotland, twice per day. There, traffic flows depart Europe mostly in the late morning and afternoon, arriving in the US at a local time also in the late morning or afternoon thanks to the time zone difference. The planes then turn around and depart the US in the late afternoon and evening, arriving in Europe in the morning the next day. Most of the planes are heading the same way, separated by five minutes in the air. Controllers and airlines make use of the winds aloft to benefit from a tailwind and minimize substantial headwinds, knowing that the powerful jetstream winds blow at altitude always west to east.

Altitudes are chosen accordingly by the oceanic controllers. Because the planes are headed the same way along a track, controllers make use of every available flight level and not the "east is odd, west is even odder" rule above. In addition, airlines will want to maximize winds aloft and the performance efficiencies gained by flying at higher altitudes, where the air is thinner and opposes less resistance, meaning less fuel can be used.