Articles
Mike Arnot is the founder of Boarding Pass NYC, a New York-based travel brand and a marketing consultant to airlines. A private pilot, he can sometimes be found above the skies of New York City.
Follow
Jan. 07, 2018
•
4 min read 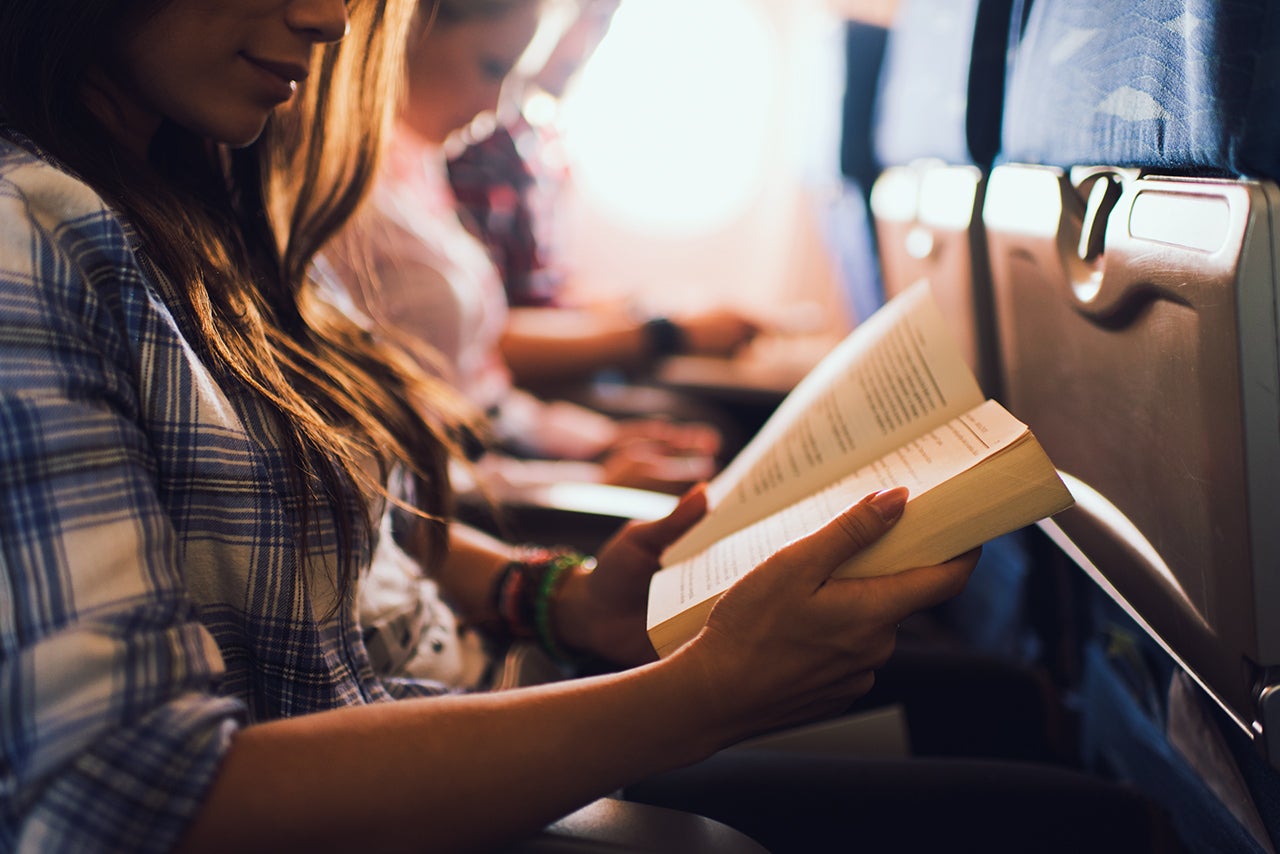 Before any flight, I make a pit stop at Hudson News to pick up a magazine. (In-flight magazines can only be re-read so many times.) If I'm traveling a long distance, I try to start and finish a book. Here are five books that are loved by pilots and AvGeeks, and might make a nice gift for the aviation enthusiasts in your life.

1. Skyfaring: A Journey with a Pilot

Written by Mark Vanhoenacker, a current 747 pilot and media commentator, Skyfaring is a poetic and fascinating account of his professional travels around the world with British Airways. (I don't get the sense that Mark travels much for pleasure.) Among other observations, Vanhoenacker writes about the concept of "place lag," one that TPG readers will appreciate. Like jet lag, "our sense of place is scrambled as easily as our body’s circadian rhythms," Vanhoenacker writes. For example, you leave from Denver early one morning, but courtesy of jet travel, that night you're checking into your hotel in Buenos Aires some 6,000 miles away. And if that flight is on BA, pay attention to the announcements from the flight deck — Vanhoenacker just might be at the controls. Buy: Amazon.com, $11

Author Antoine de Saint-Exupéry is best known for The Little Prince, inspired by his experience surviving a plane crash in the Sahara. A noted author and commercial pilot by the time he wrote the book, the French aristocrat flew mail in Africa and South America, as well as reconnaissance missions in World War II; he eventually disappeared in 1944 on one such mission in the Mediterranean, at the controls of a Lockheed P-38 Lightning. Night Flight explores those adventures piloting around the world, including flying over the then-unexplored-by-air southern hemisphere. It is a poetic work that requires attention. (Worst case scenario, it'll put you to sleep on your next cross-country flight.) Buy: Amazon.com, $9

So much of what we expect from air travel today originated with the wide-body, twin-aisle 747. Boeing engineer Joe Sutter's insider account is a fascinating look at how the first jumbo jet came about, and a legacy the Boeing 747 and American ingenuity. It is an aircraft that almost never was because of costs, competing demands and internal discord. Read it when you're flying aboard one of the last 747 passenger aircraft in service. Buy: Amazon.com, $15

4. Fate Is the Hunter

The early days of commercial aviation leading up to and during World War II come alive with Ernest Gann's Fate Is the Hunter. It's a fast-paced read, full of harrowing tales of flying passengers across the pond in support of the war effort, relying only on steam gauge instruments and primitive radio beacons to guide the way. The planes we fly today are miles ahead in terms of technology, safety and comfort, but it's fascinating to read about a time when things weren't quite so automated. Buy: Amazon.com, $12

AvGeeks are notorious for an unusual hobby: spending hours plane spotting. See them here in all their glory in Concorde: The Last Summer. Shot by Magnum photographer Peter Marlow and published a decade ago in the UK, the book is a rare find. Marlow captured AvGeeks following Concorde's takeoffs and landings during 2003, the final summer in service. The book brings the experience alive to the travelers who loved this delta-wing beauty but never saw it fly, let along rode aboard. Grab this book if you can. Buy: Amazon.com, $82