Southwest Rapid Rewards Plus card: An affordable way to earn points, now with a 75,000-point bonus

Articles
Jennifer Yellin is a contributing writer to The Points Guy where she focuses on family travel. She is also the founder of Deals We Like where she helps her readers travel on a deal.
Follow
Nov. 05, 2022
•
9 min read 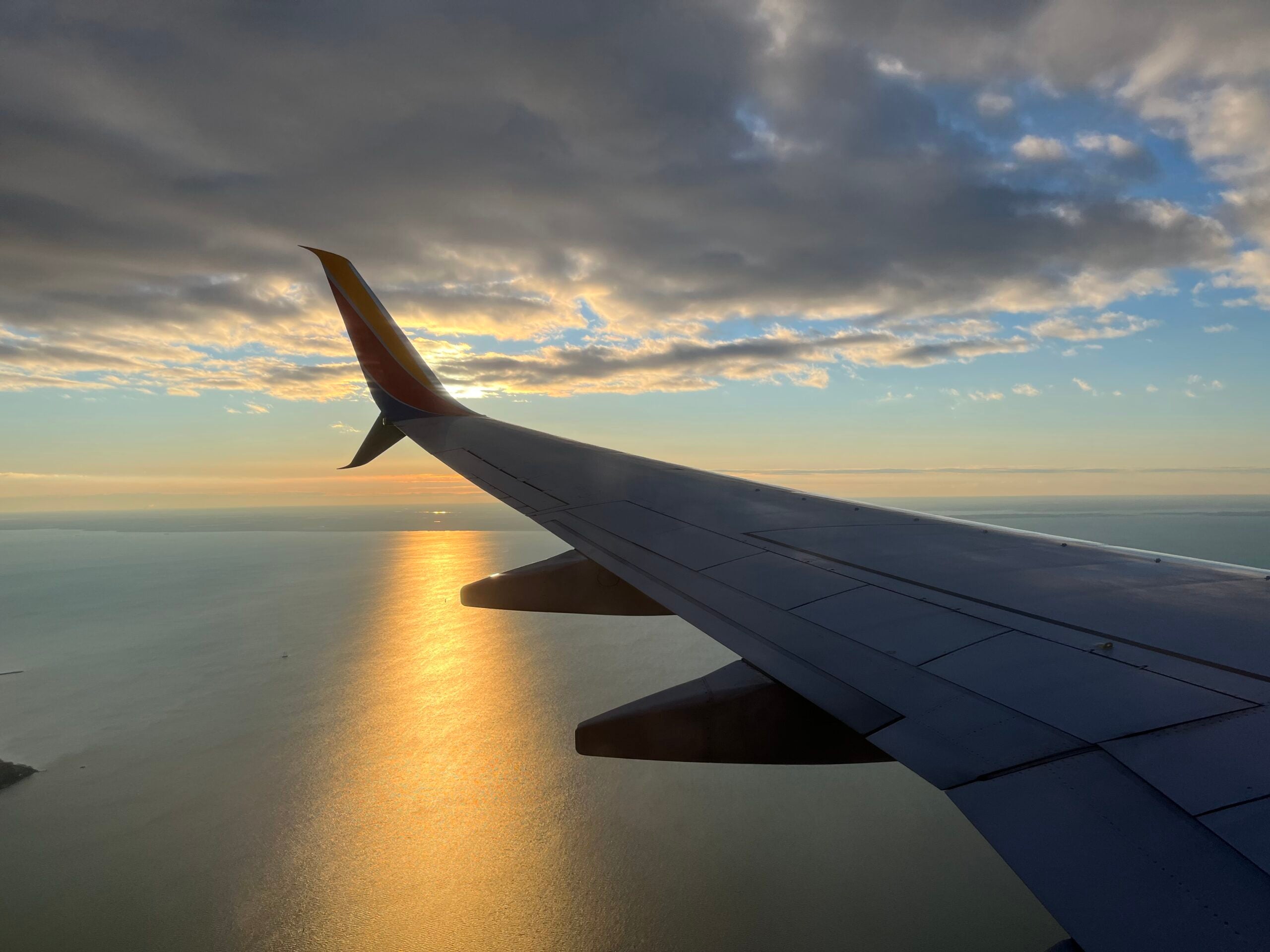 The Southwest Rapid Rewards Plus Credit Card has the lowest annual fee of any Southwest credit card on the market, which is either a strength or weakness depending on how you look at it.

While the $69 annual fee is affordable, the Plus card doesn’t have as many perks as its higher-priced counterparts to keep you interested past the initial welcome bonus. Card rating*: ⭐⭐⭐½

In a hobby now seemingly dominated by ultra-premium credit cards with $450-plus annual fees and laundry lists of luxury perks, it’s hard to imagine that a cobranded airline credit card with a $69 annual fee might be valuable to loyal Southwest customers, but the Southwest Rapid Rewards Plus Credit Card does make sense for some flyers — under the right conditions.

Southwest is already relatively unusual in that it offers three affordable personal credit cards. With all three cards currently offering identical 75,000-point welcome bonuses after you spend $3,000 on purchases in the first three months of account opening, it’s even more important to look at the differences among your three choices. These offers end Dec. 5, 2022.

Let’s take a look at how the Southwest Rapid Rewards Plus Credit Card and its perks measure up against its higher-end siblings.

This is not the card that’s going to unlock the doors of fancy first-class suites or give you all the trappings of elite status, but that’s never been what Southwest is about. The Southwest Rapid Rewards Plus offers solid points-earning rates and minimal benefits, but if you’re only flying Southwest occasionally, that’s really all you need.

That said, it’s important to keep in mind that the Southwest Rapid Rewards Plus is subject to Chase’s 5/24 rule. If you’ve opened five or more new credit card accounts (including being added as an authorized user) in the past 24 months, you likely won’t be approved for this card. If you are under the 5/24 threshold, remember that opening this card will count toward that limit, so make sure this specific product will be worth a slot.

There’s another limitation, though. If you currently hold any personal Southwest credit card — or earned a sign-up bonus on a personal Southwest card in the last 24 months — you won’t be eligible for the bonus on this card. Fortunately, this restriction is just on personal cards and doesn’t apply to Southwest business credit cards. This means you can have both a Southwest personal and a business card open simultaneously, which is something you might want to do (more about this below).

Welcome offer: A quicker way to the Southwest Companion Pass

What’s more, though, is that those 75,000 bonus points count toward earning the airline’s ultra-valuable Companion Pass, which is potentially worth thousands of dollars depending on how often you and a partner fly.

The Southwest Companion Pass is basically a two-for-one benefit that allows the holder to bring a designated friend or family member along on any Southwest flight they take. With the Companion Pass, you just pay the taxes and fees on the second ticket, sort of like you would on an award ticket. Even better, the Companion Pass can be applied to both paid and award tickets. So if you regularly fly with another person, this one perk can be very, very lucrative.

In order to attain the Southwest Companion Pass, you need to earn 135,000 qualifying points (up from 125,000 points; effective Jan. 1, 2023) or take 100 qualifying one-way flights in a calendar year. By earning the sign-up bonus with this card, you’re already more than halfway there.

While Southwest is raising the qualifying benchmark for the Companion Pass by 10,000 points from 2023, cobranded credit card holders will get a 10,000-point boost either at the beginning of the year (for existing cardholders) or within 30 days of opening an account (for new members).

So you'd earn 75,000 points with this sign-up bonus, plus 10,000 additional points, meaning you'd need 50,000 more to hit that qualifying threshold. Once you do your pass will be good for the rest of that calendar year and the following one.

Read more: 13 lessons from 13 years’ worth of Southwest Companion Passes

The value of the Southwest Rapid Rewards Plus card doesn’t just end with the sign-up bonus. Here are all of the perks you’ll get in exchange for its $69 annual fee:

Here are the current earning rates on the Southwest Rapid Rewards Plus:

While most of Southwest’s route network is concentrated on domestic U.S. flights, be warned that the Southwest Rapid Rewards Plus Credit Card does have a 3% foreign transaction fee if you intend to use it for purchases made abroad.

Rapid Rewards offers a few low-value redemption options, including gift cards, merchandise, hotel stays, rental cars and travel experiences. You can even redeem for international flights on other carriers — but for all of these options, the rates are worse than what you’d get by redeeming for Southwest flights.

The airline offers four tiers of fares, ranging from the cheapest Wanna Get Away tickets to the more expensive Business Select ones with Wanna Get Away Plus and Anytime fares in between.

The award rates are tied to the cash price of the tickets, unlike some other airlines that use fixed-value charts. This means you don’t have to worry too much about saving up for a good redemption opportunity. If you have Rapid Rewards points, it’s almost always a good idea to use them instead of holding them for future redemption.

How does the Southwest Plus card stack up?

If you’re interested in getting more out of your Southwest credit card, you should set your sights on the top-tier Priority Card. Your $149 annual fee is effectively cut in half thanks to a $75 annual Southwest travel credit. The Priority card confers all the benefits of the other two cards, but it has a 7,500-point anniversary bonus, plus four upgraded boardings per year and the ability to earn unlimited tier qualifying points toward elite status.

The question you ultimately need to answer for yourself is whether you want the cheapest Southwest card — or if you are willing to pay more money upfront and essentially have it returned to you in the form of Southwest travel credits and anniversary points bonuses. By answering that question, you should be able to figure out if the Southwest Rapid Rewards Plus is the right card for you, or if you should opt for one of the airline’s higher-end products.

For only $69 per year, the Southwest Rapid Rewards Plus card comes with an enticing sign-up bonus that’s enough to make this card worth considering, especially for those who like Southwest but only fly with the airline occasionally.