I took a solo trip on New Year’s Eve – here’s why you should, too 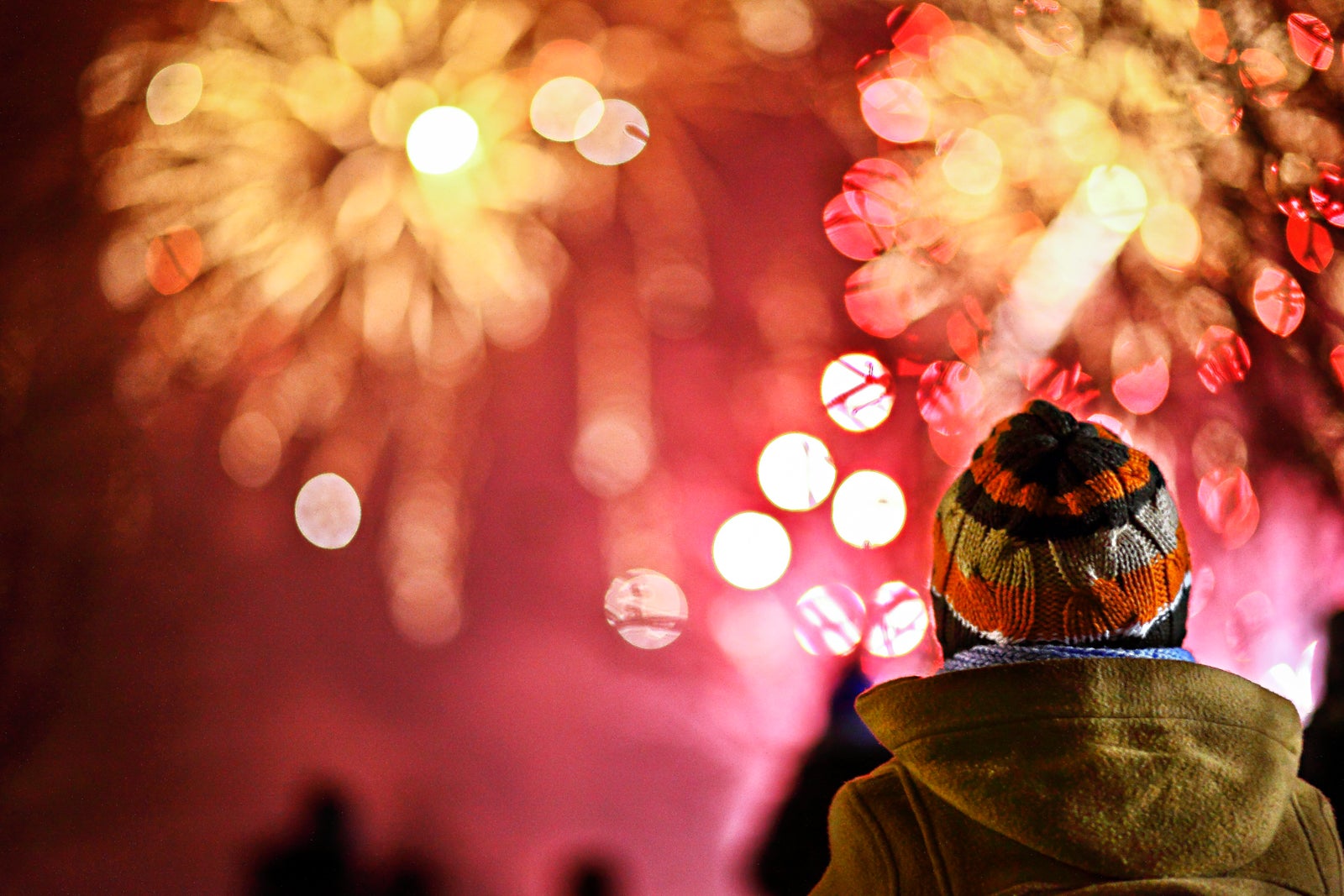 New Year’s Eve used to be my least favorite holiday of the year because it’s the hardest to celebrate while single.

Many people assume that it would be Valentine’s Day, with its over-the-top displays of affection and rose vendors on every street corner. But there are enough people who are actively anti-Valentine’s Day and that they have groups promoting the same. They get together with friends, purge pictures of exes and watch funny movies together.

There is no “anti-New Year’s Eve” celebration. There’s just sitting at home eating ice cream while watching the ball drop, if not sleeping through it altogether.

But this wasn’t just another New Year’s Eve. I was about to turn 29. It was the beginning of the end of my 20s and I’d spent way too much time waiting for someone else to walk into my life and make it worth celebrating. Instead of going to a party alone and drinking too much or cancelling my trip and wallowing at home with my fake friends Ben & Jerry, I decided to remove myself from the situation.

I embraced a third, lesser utilized option and escaped from New Year’s Eve altogether by booking a solo trip to Athens, Greece, that would put me in the air at midnight. I may have been alone, but I wasn’t going to sit around and cry about it. I wanted to be so excited about where I was heading that I wouldn’t look back with remorse over what might have been.

I was in a window seat as midnight approached and got nervous. Would the person next to me come in for a kiss or get handsy? I had no way to dodge them unless I karate chopped them in the throat, leapt over the seatback trays and jumped out into the aisle. That seemed a little more agile than I was prepared to pull off. I looked at the time on my airplane-mode phone, squeezed a blanket tightly around my shoulders and braced myself.

Then, something magical happened. Midnight came and went, and no one moved. It was like we were in a vortex where time didn’t exist, probably because everyone was coming from different time zones. The cabin lights were dimmed. Some people were sleeping while others were watching a movie. No one seemed to care or even know that it was midnight.

Just like that, my fear of New Year’s Eve vanished -- not with a bang, but with a whimper. An airplane hum if you will.

That year, I celebrated the beginning of a new chapter while sipping Champagne somewhere over the Atlantic Ocean.

While an unconventional way to celebrate, flying on New Year’s Eve has its perks, including lower ticket prices since most people want to be at their destination come midnight instead of in the air.

Here are four reasons you should consider planning your own holiday escape.

Embrace the freedom to travel

Are you feeling lonely? Reframe your mindset. Your position is not sad, it’s enviable. After all, you’re free! You’re able to make solo travel plans without having to confirm dates, budget or availability with anyone else. You can abandon your home for a week and return to find everything just as you left it.

You are primed to have the time of your life, and the sooner you start seeing it that way the sooner you’ll be able to celebrate the way you deserve.

Nothing makes you feel more renewed than traveling solo. It snaps you out of your daily rut and bombards you with new sights, sound, smells and interactions. People feeling lost will find perspective abroad and those scared of their own power can begin to fully explore it.

The act of safely transporting yourself around the globe can be therapeutic for those grieving a break-up, contemplating a career change or seeking refuge from the world of social media and endless comparison. You can’t run away from your problems, but you can start to see them as smaller from a distance.

When you travel with a companion, you have a safety blanket of sorts. They communicate in your language, are there for every meal, and can step in and help if something goes wrong. When you travel by yourself, you have no choice but to interact with locals and people you meet along the way. The invites and assistance you receive will surprise you.

You may be scared of traveling solo during the holidays because it’s a time traditionally spent with family. With so many opportunities to engage with others, however, you’ll find the world is full of people who are waiting to get to know you.

Set the tone for a good year

There’s something to be said for starting the year on a good note, and after the last two years we’re desperately in need of a change of pace. Traveling helps you celebrate with a fresh perspective and grateful outlook. It sets the tone for the year to come, which will hopefully be filled with more trips and a return to exploration across the globe.

Related stories
Flying Blue finally fixes its award search, making it easier to book award tickets
Newark's gorgeous new terminal just got delayed into 2023
The best credit cards for paying your cellphone bill
Why you should consider having both the personal and business Amex Platinum cards
Featured image by Getty Images
Editorial disclaimer: Opinions expressed here are the author’s alone, not those of any bank, credit card issuer, airline or hotel chain, and have not been reviewed, approved or otherwise endorsed by any of these entities.