Why it's easier to meet new people on smaller cruise ships

Articles
Gene Sloan has written about cruising for more than 25 years and for many years oversaw USA Today’s award-winning cruise site. He’s sailed on more than 150 ships.
Follow
May 25, 2021
•
4 min read 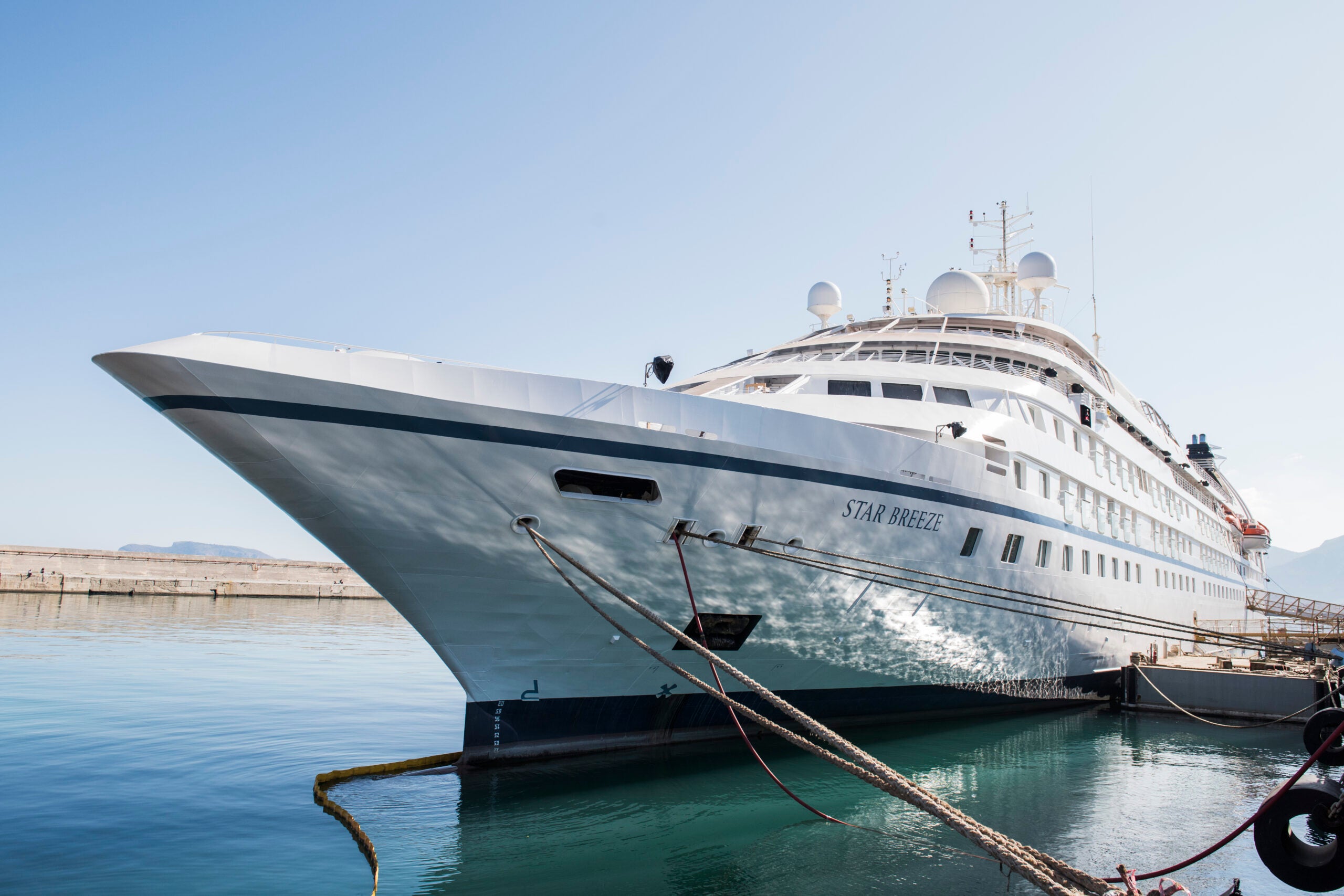 Looking to make some new friends on your next cruise? Here's a bit of advice that may seem counterintuitive: Pick a smaller ship.

Back when I was first writing about cruising, more than 25 years ago, the grizzled veterans of the cruise-writing world would tell me this, and I thought they were crazy. After all, there are a lot more people to meet on bigger ships than smaller ships.

But it turns out they were right.

Now I'm the grizzled veteran who is here to pass on the word.

As I've learned over a career that has taken me on more than 150 distinct cruise vessels of all shapes and sizes -- everything from a tiny, 36-passenger riverboat on Myanmar's Irrawaddy River to Royal Caribbean's massive, 5,518-passenger Symphony of the Seas -- it's generally much easier to meet people on small ships.

Indeed, it may be one of cruising's golden rules. Or great paradoxes.

Here's why you're more likely to make friends with ease on smaller ships:

You see the same people more often on small ships

One of the defining features of any given small ship, of course, is that it is small. And that means that it'll have less space across which you and your fellow cruisers can spread out. It'll also carry fewer passengers in general than bigger ships.

These two factors make it much more likely that you will see the same people again and again — in lounges, around the pool, on tours — in a way that increases the odds you’ll strike up a conversation and soon be fast friends. On big ships with thousands of passengers, you often can go days without seeing the same person twice.

On some of the smallest cruise ships -- particularly small river cruise vessels and expedition cruise vessels -- there often is just one main dining room with mostly larger tables -- a set-up that forces passengers to mix and mingle during meal times.

On such ships, dinner often starts at a fixed time, and passengers sit wherever they find a spot -- often somewhere different, with different people, every night. Sometimes there are a few tables with two or four seats, for couples or families who want to be on their own. But there also can be a lot of tables for six or eight. Whether you like it or not, you'll thus probably end up sharing a meal with strangers on many days. But soon, they won't be strangers. The setting forces a group camaraderie that often brings quick friendships.

In general, cruise lines that operate small ships are more prone to offering discounts for solo travelers, which results in a higher percentage of individual cruisers on board. Small-ship operators such as river line AmaWaterways and luxury line Silversea are particularly known for offering low "single supplement" charges for solo travelers.

Not that you should worry too much about making friends at sea. Cruisers in general are very social people. In fact, many people cruise specifically to meet other people. I can’t tell you how many times I’ve been sitting alone in a corner of a cruise ship lounge, minding my own business, when another passenger (or two, or five) stopped by and struck up a conversation.

But the bottom line is that, in my experience at least, you'll have an easier time making friends on a smaller vessel than a bigger one.

Featured image by Alberto Ferraro
Editorial disclaimer: Opinions expressed here are the author’s alone, not those of any bank, credit card issuer, airline or hotel chain, and have not been reviewed, approved or otherwise endorsed by any of these entities.