These spots in Puerto Rico are spring-break ready

Articles
Lori Zaino is a writer for TPG and TPG UK covering travel, news, points and miles and more. She's been based in Madrid, Spain almost 15 years and is an expert in travel throughout destinations such as Europe, Southeast Asia and Africa.
Follow
Feb. 15, 2020
•
9 min read 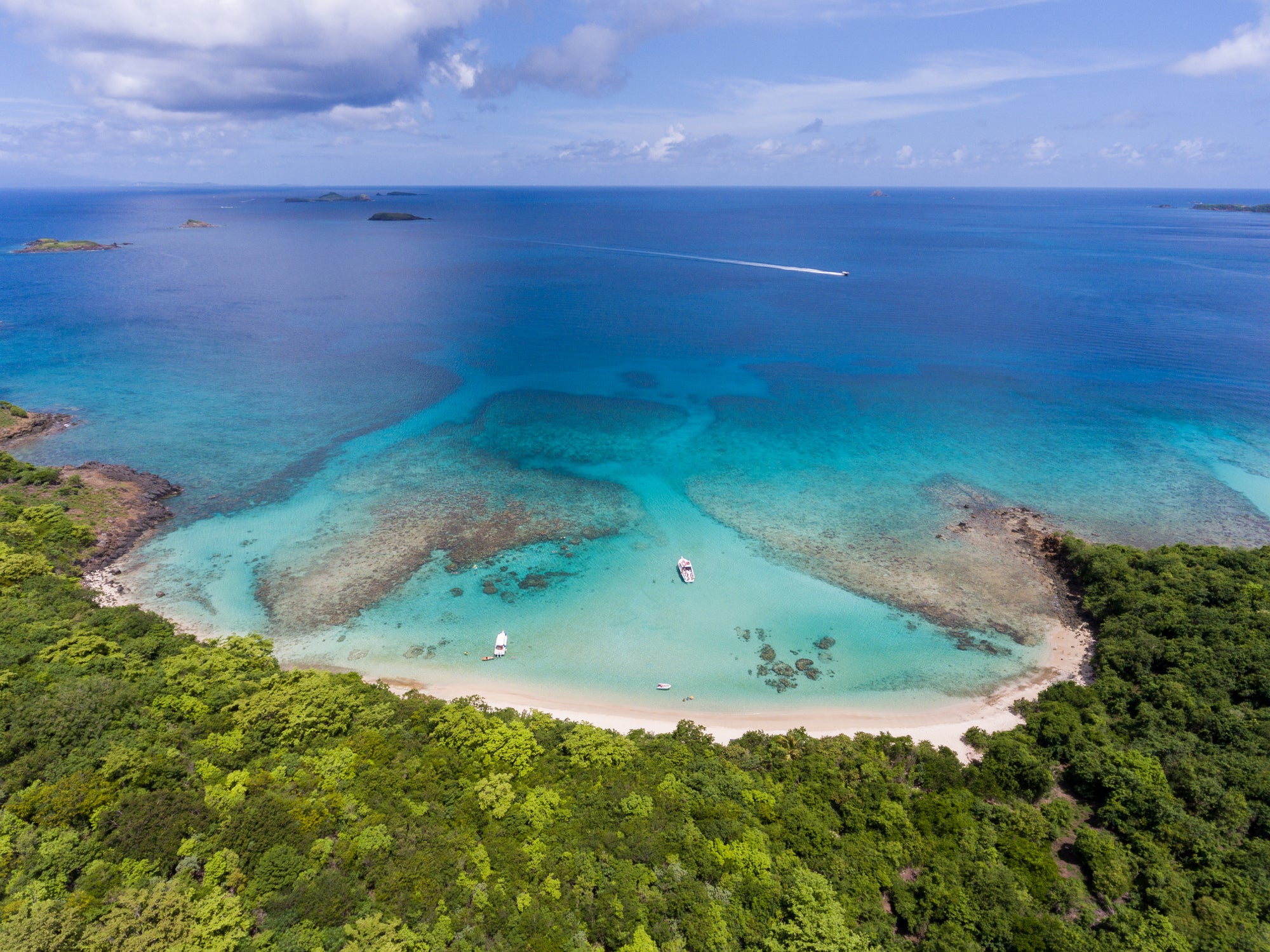 After the recent earthquakes that rocked Puerto Rico, tourists may be nervous about traveling to the island. But even though a few spots are still recovering -- and some areas still haven't been fully rebuilt after Hurricanes Maria and Irma -- many parts of this U.S. territory were unaffected by the earthquakes and have bounced back from the storms.

The earthquakes took place along Puerto Rico's south coast near Guayanilla, Guánica and Ponce, but San Juan, the most popular tourist destination, is on the north side of the island, far from the worst of the damage. Brad Dean, CEO of Discover Puerto Rico, told TPG that all three main airports on the island are open and no cruise ship operations have been disrupted by the seismic activity. In fact, most of Puerto Rico is ready to welcome tourists for a winter or spring getaway.

It's a short flight away for sun-seeking U.S. visitors, you can use U.S. dollars and you won't need to dig out a passport.

Whether you're traveling solo or with family or friends, here are some of the best spots in Puerto Rico this spring.

Puerto Rico has it all -- beaches, culture, food, nightlife, surfing, rainforests, rum and so much more and you don’t need a passport to go there! ??❤️

Visit TPG’s Caribbean destination hub for more stories about traveling to the region on points and miles, where to stay and what to do while you’re there.

Splurge on stays at the stunning St. Regis Bahia Beach, which reopened after a $60-million renovation in early 2019, or Dorado Beach, a Ritz-Carlton Reserve (its Positivo infinity pool is positively perfect). Budget travelers can opt to use points on select Hyatt properties in San Juan, such as the Hyatt House and Hyatt Place San Juan, that go for 12,000 points per night.

Besides lounging on San Juan's sandy beaches, wandering the colonial streets of historic Old San Juan and admiring a glowing sunset from the Castillo San Felipe del Morro, you can lace up your sneakers for the Tropikal Half Marathon in San Juan on March 1, 2020. There is also a food festival dedicated to Puerto Rican cuisine, Saborea, in early April, and Major League Baseball's Puerto Rico series, a three-game event between the Miami Marlins and the New York Mets, takes place at the end of April.

It's also prime surf season. Some of the largest swells are along Puerto Rico’s northwest coast, but you can surf around San Juan at spots like La 8 and Escambron Beach.

Ferry service to both Culebra and Vieques islands is up and running. You may have heard of Vieques, but Culebra glides under the radar, overlooked in favor of its fancier island sister to the south. Culebra is for those who want to get off the beaten path and don't worry too much if the roads aren't paved, the ATMs run out of cash, the Wi-Fi goes down or the only activity is relaxing on a glorious, serene beach. (Flamenco is the most famous stretch of sand on the island.)

Culebra may not have fancy hotels and all the amenities a luxury traveler might want, but it's a wild, unspoiled escape.

This island's hurricane recovery has been slower than in San Juan and our usual pick, the W Retreat & Spa–Vieques Island, is closed for repair until further notice, but other hotels on the island (like the ecologically-minded and geometrically unique Hix Island House) are open for business.

Although many feared that Hurricane Maria permanently ruined the chemistry of the famous Bahía Bioluminescent bay in Vieques, the bay has begun to glow once again.

You also may spot "wild" horses running along the beaches of Vieques. Although these horses do have owners, plan to share your space with them, as they often have free range of the island.

These resort towns, which are about an hour east of San Juan, are ready to welcome visitors. The area's main tourist attraction, El Yunque National Forest, suffered extensive damage in both hurricanes, but several areas of the park are open even as programs are underway to restore the landscape in damaged areas.

Besides El Yunque, there are many beautiful beaches where you can share the sand with local residents, who barbecue or picnic and bring speakers blaring reggaeton and salsa, making it a lively scene.

Visit in February to check out the Puerto Rico Open at Coco Beach Golf & Country Club, a sunny stop on the PGA pro tour.

Visit Via the High Seas

Another option is to visit Puerto Rico and other Caribbean destinations on a cruise. All of the major cruise lines have no plans to modify their itineraries and will pull into San Juan as usual. Discover Puerto Rico told TPG that, "cruise ports are still open — there was a five-day period after the earthquakes where we had almost 60,000 cruise passengers disembark in Old San Juan.”

Surfer paradise Rincón is ready for you and your board. It has always been a laid-back beach town, not a resort area, so don't expect many luxury hotel chains here. Instead, plan to stay at comfortable home rentals, cute boutique hotels and welcoming bed-and-breakfasts. The city hosts weekly farmers markets on Sundays. Also, check out the Corona Pro Surf Circuit in mid-March and the Rincón International Film Festival in mid-April.

Parts of Puerto Rico have weathered serious natural disasters over the past few years, but much of the island is safe and ready for visitors on spring break. Your tourism dollars will help boost the island's economy and you'll be welcomed with open arms -- not to mention lots of sunshine.