Articles
Liz Hund is a former TPG writer, covering everything from the latest deal to deeper guides with a focus on beginners.
Follow
Dec. 22, 2019
•
11 min read 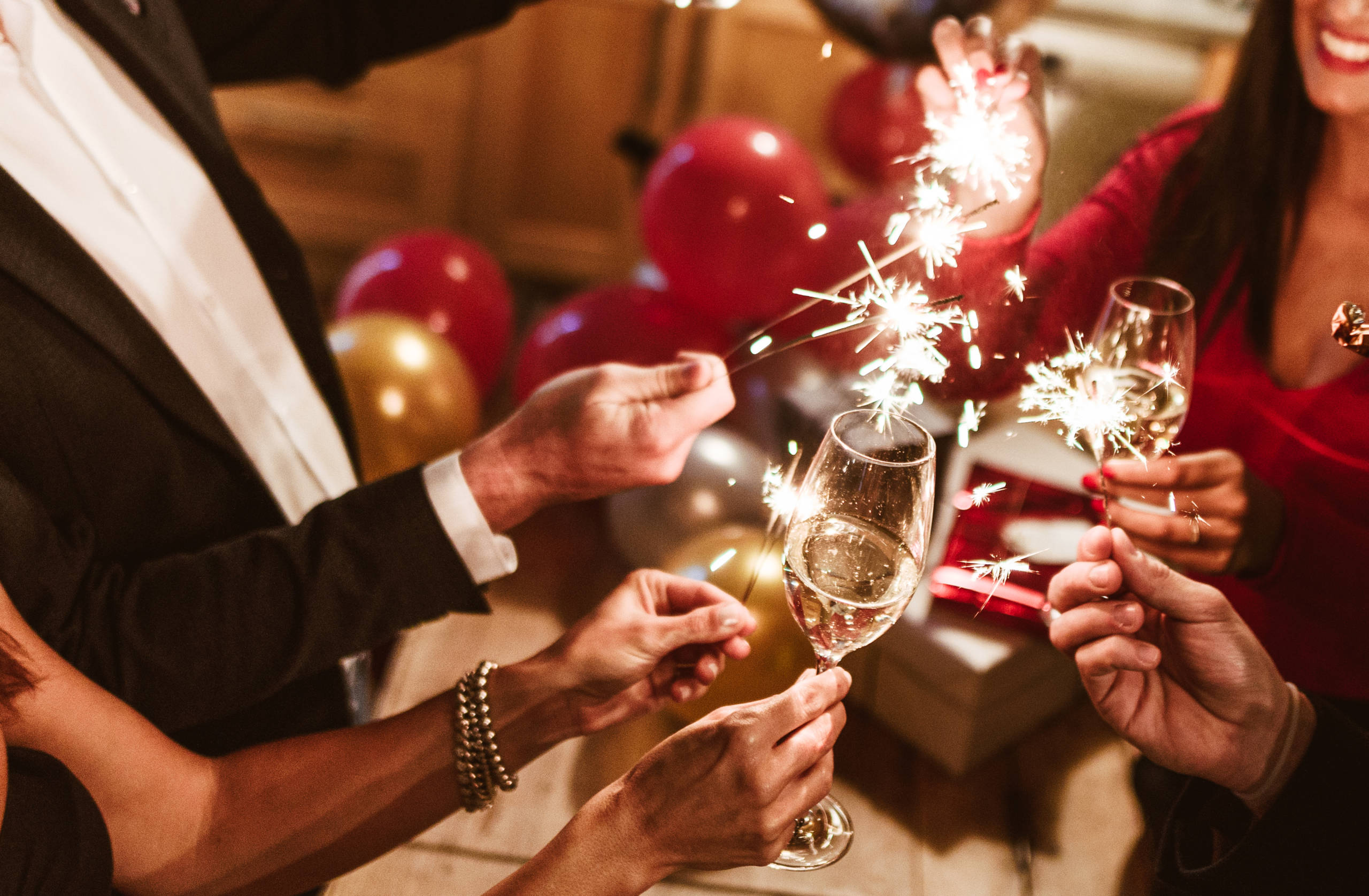 With 2020 only about a week away, it's time to start planning where and how you're going to ring in the new year.

This can be an especially difficult task if you live in — or plan to visit — somewhere as busy as New York City. With so many options to chose from, it can be overwhelming. That's why we've put together this guide to New Year's Eve in the Big Apple, so you can spend more of your night celebrating instead of stressing out.

Here at TPG, a lot of people on staff are long-time New Yorkers. Most agreed: You either want to spend New Year's Eve at home, or leave the city.

Of course, for people who haven't yet experienced a true New Year's Eve in New York City, we understand the allure. And if you're committed to staying up all night in the City That Never Sleeps to watch the new year roll in, you're going to want to take your advice: Pick one location, and stay put.

Manhattan is probably the first borough that comes to mind when you think of New York City, but what many visitors often don't realize is just how big this borough is. To put it into perspective, there's about 22 distinct neighborhoods here that all offer their own experiences and vibes. When you add in the other boroughs and their neighborhoods, it gets even more complicated.

Like any other busy holiday, ride-hailing pricing is sure to surge on New Year's Eve. That's why selecting a neighborhood for your celebration is key, for your safety, wallet and stress level. Don't even think about bar hopping from the Meatpacking District to Williamsburg — you'll spend more time (and money) in an Uber than you will celebrating.

With all this in mind, here are some ideas for how you can celebrate, from the most low-key to most wild.

A dinner party with friends at home

Going out is expensive. Save yourself (and your friends), some money by hosting a dinner party. You could host it potluck style or, if you're feeling a little fancy, you could have it catered. If you're from out of town, this could be a great way to take advantage of an Airbnb. Either way, this is the perfect low-key option and involves no waiting at a crowded bar. Hello, bottomless Champagne!

From a Radio City classic to a riotous comedy show, New York City hosts many great live performances. Depending on what you're in the mood for, there's a variety of shows to chose from on New Years Eve. Here are just a few suggestions:

Get a head-start on your New Years resolutions

I can't say this is something I'd personally like to do, but for those of you who are really adamant about getting a kickstart on a healthy new decade, spend New Year's Eve running through Central Park. That's right, at 11:59 p.m. on Dec. 31, the New York Road Runners organization is hosting a Midnight Run. The run is four miles long and goes through Central Park.

If you're interested in running, you can expect to pay $70. However, if you're already a member of the NYRR, it could cost you as little as $30.

Runners training for the New York City Marathon in the fall will be happy to hear that this run counts towards the 9 plus 1 credit needed for entry.

Book a room with a view

Watching the ball drop in Times Square may look fun on TV, but believe us when we say it's exactly that: fun to watch on TV. If you're looking for a better view than the one from your couch, consider booking a room that offers views of the madness without having to actually be in aforementioned madness. Note that most of these are going to cost you a pretty penny, between the room and hotel bar events. Plus, many are already sold out, so take note for 2021.

Many restaurants offer prix fixe menus around the holidays with special plates to celebrate, and many also offer an early seating and a late seating on New Year's Eve. This accommodates visitors who just want a good meal before they go home to ring in the New Year in pajamas, as well as those who want to raise a glass of Champagne and celebrate during a late seating at the restaurant.

These are a few standout restaurants you may want to make a reservation at before it's too late.

Get out of the city

Like we said, sometimes the best place to celebrate New Year's Eve in New York City is outside of the city, or cozy at home. It may be a little too late to plan a big getaway, but there are still some ways to get "out of the city," such as the TWA Hotel's "Party Like It's 1962!" celebration at New York-JFK. With the theme in mind, TWA encourages guests to dress in their best 1960s chic.

Related: What's the fastest way to get to JFK

The event will feature live retro music, ice skating performances, dinner stations and, of course, plenty of bubbles. Regular admission starts at $185 per person, while VIP seating and service will run you $2,000.

It may be winter, but here in the city of bright lights and skyscrapers, we're suckers for a good rooftop view. And we're pretty sure every tourist would agree. If you want to elevate your night, here are some great rooftop events worth checking out.

If you're looking to live the night up with a DJ and dancing, then a club may be more your vibe. These events can be especially pricey, particularly if you want a dedicated spot reserved for you and your friends.

Deciding where to ring in the New Year can be stressful, especially with so many types of celebrations to chose from. By deciding where you want to stay, what kind of vibe you're going for and, most importantly, what your budget is can help you choose the perfect New Year's Eve in New York City.

How are you celebrating the New Year? We'd love to hear it in the comments below!