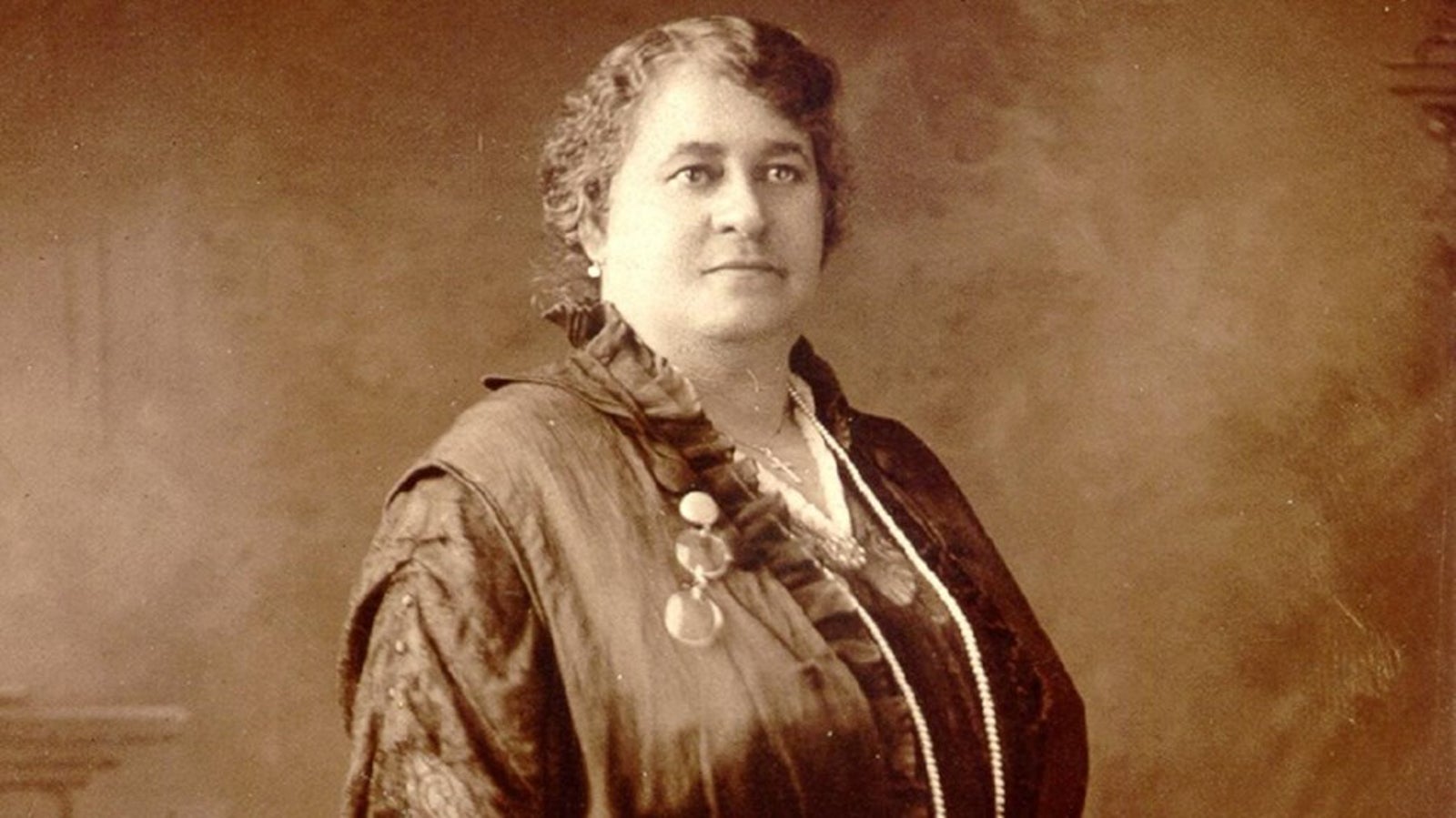 In 1903, Maggie L. Walker founded St. Luke Penny Savings Bank in Richmond, Virginia. In doing so, she became the first Black American woman to charter a bank in the United States — and one of the first women of any race to found a bank. Walker also had the distinction of leading the bank as its first president.

Since banking goes hand in hand with our relationship to credit cards, it’s worth looking into a banker who made an impact.

New to The Points Guy? Sign up for our TPG daily newsletter for tips and tricks to make the most of your travel rewards.

Who was Maggie Walker?

To understand who Maggie Walker was, you first need to step into her world.

Walker’s mother, Elizabeth Draper, was born into slavery, and her father was an Irish immigrant, Eccles Cuthbert. The two worked for the same household but never married. Walker was born in 1864, while the Civil War raged on.

After the Civil War, the Reconstruction period began reorganizing Southern states, and defining how white people and Black people could live together post-slavery.

With limited government support and Southern states permitted to rebuild and govern as they saw fit, much of the building of the Black community was done inward by forming Black institutions — schools, churches and businesses.

Related: 5 destinations where you can learn about Black history in America

Walker was part of the first generation of Black Americans to attend public schools. This education exposed her to the importance of finances and community building.

While just a teenager, Walker joined a fraternal organization called the Independent Order of St. Luke. The organization helped its members to pool their limited resources to be able to provide services for all members, such as insurance to cover funeral expenses.

After graduating, she became a teacher and eventually got married. However, she had to stop teaching because married women were expected to choose family over a career.

While raising her family, Walker began to pour more energy into the Independent Order of St. Luke. She took on many roles and quickly climbed the ranks of her local chapter and eventually landed on IOSL’s national leadership council.

By 1899, IOSL was on the verge of bankruptcy. When its leader stepped down, Walker stepped up and set the organization on a new, unchartered course.

Walker viewed the economic empowerment of the Black community as a means to fight against oppression. But white-owned banks refused to accept deposits from or lend to the Black community. In a 1901 speech, Walker said, “Let us put our moneys together; let us use our moneys; let us put our money out at usury among ourselves, and reap the benefit ourselves. Let us have a bank that will take the nickels and turn them into dollars.”

Walker believed that banks were a pathway to building wealth and that providing capital to fund businesses could create a strong, thriving community.

Starting a bank has never been an easy task. For Walker, it was the early 1900s, 40 years after the Civil War. She was a Black woman — the daughter of a former slave — in Richmond, the fallen capital of the Confederacy. She wanted to start a bank, but there was no internet to tell her how to do it. On top of that, she didn't have much money. Walker wanted to enter the still male-dominated field of banking, at a time when women did not even have the right to vote.

This was Maggie Walker’s world.

Embracing the challenge, Walker created St. Luke Penny Savings Bank in Richmond in 1903. The bank offered checking and savings accounts and mortgages, and provided capital to entrepreneurs whose businesses could stimulate economic vitality in the local Black communities. On the first day of operations, customers deposited a total of $9,000 — approximately $250,000 in today’s dollars.

Related: 6 questions to ask before choosing a savings account

By 1920, the bank helped make homeownership — still the main source of wealth for American households — possible for over 600 Black families in the area.

What happened to Maggie Walker’s bank?

One of the interesting things about America is its complex historical narratives, and just how easily this history can get buried. Here’s what happened to the bank that Walker started.

During the Great Depression, St. Luke Penny Savings Bank merged with another Black-owned bank to create Consolidated Bank and Trust. Consolidated Bank operated as the nation’s oldest continually operated Black-owned bank until 2005 when it was acquired by Abigail Adams National Bank — a bank founded to serve white women. In 2009, the Great Recession stressed the banking system and Adams National Bank was purchased by Premier Bank.

With this rich history of Black-owned and women-led banks under its belt, one would think that Premier Bank would highlight its legacy banks’ roles in history. However, on its website, Premier simply lists its history as, “Premier Bank was formed in 2011, when a number of established community banks, combined under the Premier brand.”

Related: Find the best Black-owned restaurants in the U.S. with this app

The state of Black-owned banks today

The 18 Black-owned banks have limited capital available to lend and fulfill Walker’s vision of economic empowerment, as their combined assets stand at only $5.5 billion. By comparison, JP Morgan, the nation’s largest bank, has $3.4 trillion in assets — over 600 times more than all Black-owned banks combined.

2020 was a year we will never forget for so many reasons. During a year of social unrest, #BankBlack became a focal topic. Deposits at Black-owned banks grew. Netflix even pledged to earmark $100 million of its cash for lenders serving the Black community. Other banks and companies also pledged to redirect capital.

As the wealth gap between Black and white Americans is wider today than in the 1960s, there is renewed focus, energy and finances being put toward long-standing economic equalities. Just as Maggie Walker wanted to “take the nickels and turn them into dollars” to uplift her community, strengthening Black-owned banks does not only improve economics for Black Americans but strengthens America for all Americans.

Featured image by Maggie L. Walker. (Photo courtesy of nps.gov)
Editorial disclaimer: Opinions expressed here are the author’s alone, not those of any bank, credit card issuer, airline or hotel chain, and have not been reviewed, approved or otherwise endorsed by any of these entities.