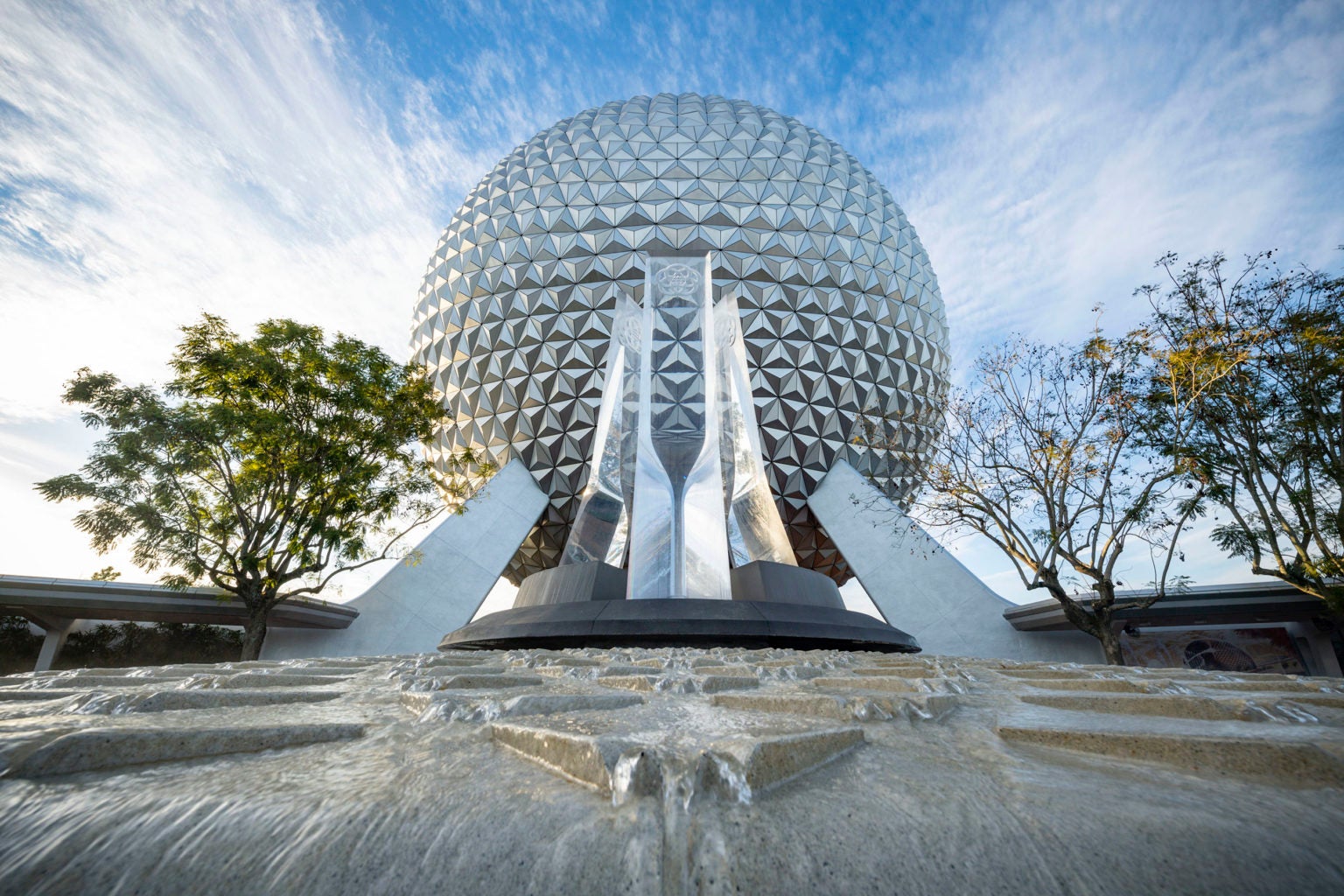 Disney World may not be the first place that pops into your head when you think of solo travel destinations, but Disney is so much more than just nostalgic rides from your childhood and Mickey Mouse sightings (though it has both of those, too). Yes, it is a great theme park destination for families, but it's also a fun place for solo adults to unleash their inner child. You just have to know how to do it right.

Want more travel tips and advice from TPG? Sign up for our daily newsletter.

Disney World is, frankly, a lot. Including four parks, Disney Springs, all of the resorts and the shops, restaurants and attractions at each, it's impossible to experience it all in a typical trip. Since there's no way to do and see everything, planning out your must-dos at each park is essential.

For example, while the Magic Kingdom is definitely a park favorite for families with kids, there were only a few attractions that I was really invested in riding while there during a recent trip in July. Meanwhile, Hollywood Studios and Animal Kingdom had many more attractions that I really wanted to check out. Wait times were high across the board. Having a pre-planned list of my must-do attractions helped me prioritize which parks to spend the most time in (Hollywood Studios), which lines I was willing to wait in (a two-plus hour wait for Avatar Flight of Passage) and which attractions I skipped this time around (Seven Dwarfs Mine Train).

Of course, you should do what you can to pre-plan your days, whether you're going as a solo adult or bringing the entire family with you. But when you're only planning for yourself, it's a bit easier to map out which attractions are must-sees and how you plan to check them off.

Hands-down the worst part of Disney World is the lines. During peak times at the parks, you can end up waiting hours in line (sometimes in the hot sun) for an attraction. But thankfully, some Disney World attractions also have small signs at their entrances with two magical words: single rider.

Only a select handful of attractions have a single-rider line (and unfortunately, neither Star Wars: Rise of the Resistance nor Avatar Flight of Passage are among them), but all four are still great attractions that are worth checking out:

I personally recommend hitting up single-rider line attractions when you're waiting for other top-attraction lines to go down midday, which is also when you'll want to avoid lines as much as possible.

Oh, and a pro tip for Smugglers Run: There are actually four different "roles" you can play while on the ride, and you can use the single-rider line to experience all four without a wait. When I went back in July, I was able to play each pilot (controlling different aspects of the ship, so I consider them different roles), a gunner and an engineer — all within the span of an hour, tops.

Personally, getting face time with characters is less important the older I get. If you're like me, I'd recommend skipping character dining. Right now, it's a socially distanced version where you only get a quick peek at characters as they pass, and there are no true autographs given (you get a pre-printed postcard with autographs on them instead). Plus, character dining options are expensive compared to other restaurants at Disney, and you can generally find much better food for the money.

Grab a reservation at Disney Springs or one of the resorts instead. Or, if you're headed to Disney World before Nov. 20, hit up Epcot for the Food & Wine Festival (I loved the spicy Vietnamese beef pho at The Noodle Exchange).

Build in time for relaxation

Learn from my mistakes, and make sure to build time into your trip for rest and relaxation. I tried to get through all four parks in just two days, which left no room for exploring the resorts or downtime.

Disney is more than just the parks, and those non-park excursions can be more fun as a solo adult. Resort-hopping to check out different restaurants, hanging out by the pool and leisurely shopping at Disney Springs are all worth blocking out time for — and they each provide a much-needed respite from the go-go-go you experience while trying to hit up attractions at the parks.

And make sure to slow down and let yourself relax when you're at the parks, too — whether it's taking a minute to people-watch on Main Street, U.S.A. at Magic Kingdom, slowing down to grab a bite to eat at Ronto Roasters (and check out the seriously impressive design of Galaxy's Edge) at Hollywood Studios or letting yourself watch the full "Walt Disney Imagineering Presents the Epcot Experience" show at Epcot. Yes, the attractions and shows are a highlight at any Disney World park, but those in-between moments when you relax and just soak in the Disney magic are their own kind of special.

Speaking of Disney Springs, make sure to carve out time to explore the area. Disney Springs has great dining, fun entertainment at night and lots of great shopping. On the hunt for classic Disney merch, exclusive Marvel or "Star Wars" gear, or want to hit up stores such as Fabletics, Zara or Anthropologie? Disney Springs has all of the above. Add in fantastic dining options from food trucks (I highly recommend 4 Rivers Cantina Barbacoa Food Truck) to sit-down restaurants (House of Blues has great food and an even greater atmosphere) to places to grab drinks (hit up Splitsville's outdoor bar for alcoholic Dole Whip), and Disney Springs is easily one of the most underrated areas of Disney World.

Disney Springs is definitely something adults will enjoy more than kids (with the exception of maybe some of the Disney stores), so a solo trip to Disney is the perfect time to hit up the area for an afternoon of shopping before dinner and live music.

Lean into the Disney magic

Yes, Disney can be pretty ... extra — especially if you're going on a solo trip without kids. But you have to let yourself lean in and enjoy it. Play along with the characters when you get to interact with them, get excited for each of the attractions — both old and new, try every flavor of Dole Whip if it strikes your fancy. Disney World has so much to offer, whether you're 8, 28 or 80.

Bring out your inner kid, the one who still believes in magic and the power of a little pixie dust. It'll make your trip that much more unforgettable.

Related stories
Why you should consider having both the personal and business Amex Platinum cards
Real ID requirements for air travel in US delayed until 2025
Another major cruise line to sharply hike onboard fees
10 surprising winter sun vacation destinations you may not have thought of
Featured image by Matt Stroshane, photographer
Editorial disclaimer: Opinions expressed here are the author’s alone, not those of any bank, credit card issuer, airline or hotel chain, and have not been reviewed, approved or otherwise endorsed by any of these entities.