Articles
Ben Smithson is a senior writer for TPG UK. Originally from Australia, he is the primary points and miles writer for the U.K. site.
Follow
April 26, 2020
•
8 min read 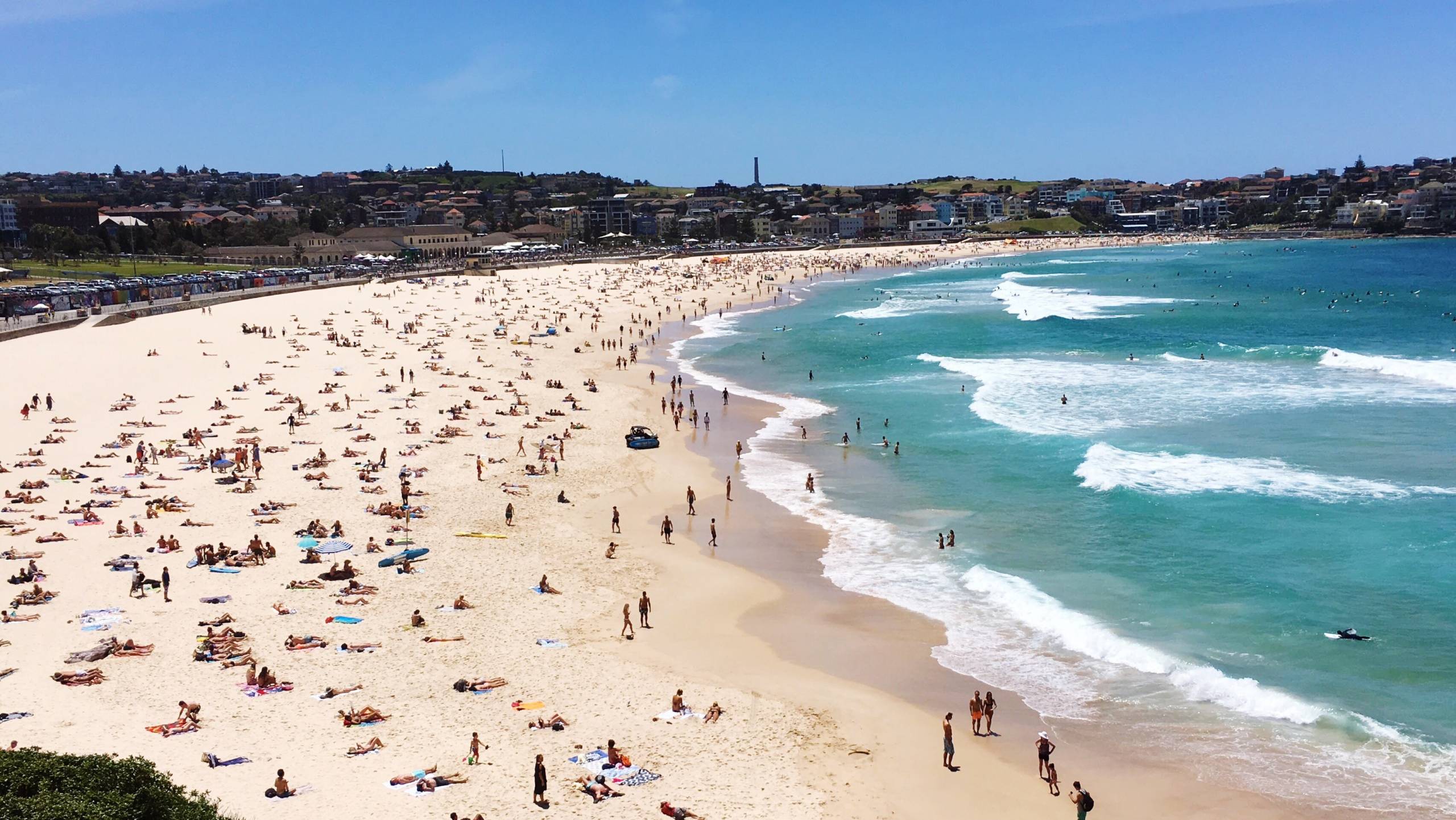 I spent the first 32 years of my life living in Australia. So for me, the lifestyle was completely normal. Since moving to the U.K., I've adapted to the British lifestyle -- it's similar but also different. I've been asked numerous questions about Australia from friends who haven't visited the country before, which have ranged from the sensible to the truly amusing.

Related: 10 reasons you should visit Australia

Here are some misconceptions I've heard people believe about Australia that are way off.

1. You can't swim in the ocean because of the sharks

Yes, Australia has great white sharks, and if you've ever seen any online footage of these guys in action, they can weigh more than a tonne and can be up to 20 feet in length. That's huge. I wouldn't want to go swimming with one even in a controlled environment like an aquarium, which you can do in Australia.

But here's the thing. Australia has more than 15,000 miles of coastline and great white sharks (or any other sharks for that matter) very rarely come anywhere near the shoreline. In my 32 summers in Australia where I have been at the beach as much as possible, I have never even been at a beach with a shark sighting, let alone seen one myself. I have never once felt scared of going in the water for fear of seeing a shark.

To be extra careful, popular beaches may have spotting planes on busy weekends making regular laps above the water looking out for any danger and will send a warning siren to clear the water if they happen to see anything. I've seen the planes from time to time but never witnessed an evacuation.

Related: Which airports are the best to connect in when flying to Australia?

2. Everyone looks, talks, acts and lives like the cast of Home and Away

No. Australia has a proudly multicultural population and history -- Home and Away is a very reality-show version of this. Australia's generous immigration policies have allowed lots of different cultures to flourish in this relatively young country. These days, you are as likely to see a burkini at the beach as you are to see a bronzed, blonde lifeguard with a six pack.

In summer in most parts of the country, yes, it is.

Temperatures are consistently above 100 degrees Fahrenheit for multiple days in a row in January to March each year. What makes the summers bearable in Australia is that in the southern states at least, the heat is very dry, so you won't need to take a shower three times a day like you might in the tropical heat of Southeast Asia.

You might find the heat unbearable if you're not used to very warm weather, or you may love it. There are some days that are so hot it's even too warm to go to the beach (because the sand is sizzling hot on your feet) and Australians will stay inside with the blinds drawn, lights off and the air-conditioning on. But that's only a handful of days each year. If you're concerned about coping, visit outside of the hottest months -- October and November and April and May are likely to be very pleasant -- warm and sunny but not too hot.

And the winters are very manageable -- not hot but not so cold you don't want to go outside.

Related: Second Cities: Destinations to add on to a trip to Melbourne, Australia

4. All Australians are obsessed with cricket

Some are sure, but we don't really have a national sport. Different types of football codes are very popular depending on the state -- Australian Rules Football is virtually a religion in Victoria while rugby is popular in New South Wales and Queensland. "European'" football, which many Australians would call "soccer" is increasing in popularity, especially with those from European backgrounds.

At the Olympic Games, Australia is really strong in swimming (we are an island after all). Melbourne hosts one of the biggest tennis tournaments in the world every January -- the Australian Open.

Australians love their sport, but the type of sport differs hugely from house to house and state to state.

5. It's overrun with dangerous animals

I once had a security guard at a music festival (after hearing my accent) ask me if the reason I moved away from Australia was to get away from the spiders.

We have plenty of venomous spiders and snakes. We also have an enormous country that is larger than Europe, with a low-density population spread around the country. I am petrified of snakes but have never seen one in the wild in Australia, not even when I've been bushwalking. As for spiders, you might occasionally see one somewhere just as you would elsewhere, but it's not going to chase you down the street.

It is more scared of you than you are of it.

6. You can easily drive from one side of the country to the other

You can in the same way you could drive from London to Istanbul. You could do it but it would take several days and it would not be a very enjoyable drive - and in the Australian outback, there's very little to see along the way. Australia is a huge country and without high-speed rail from city to city, the best way to get from one side of the country to the other is to fly.

7. It's too far to travel for a holiday

If you only have a week off work, then I do think it's too far to travel -- it takes a full 24 hours to get there, and a full day back even if you take the quickest route. But if you have a good two- to three-week break, it's not too far at all. I've certainly never heard anyone say they didn't enjoy their visit to Australia. In fact, when you combine the weather, beaches, lifestyle, food and people, some people ask me why I live in the U.K.

Related: What is the fastest route to fly to Australia?

8. Kangaroos can punch you in the head

There are some crazy YouTube videos of kangaroos boxing each other in the wild. They won't be picking a fight with tourists though. I can recommend visiting a wildlife sanctuary where you can get up close and pat and feed these beautiful animals in their natural habitat -- they are placid, furry and very cute. No boxing gloves required.

It can seem daunting thinking about going to literally the other side of the world, but what you find is unlikely to be a huge culture shock. Australians are laid-back, friendly and welcoming and have a fantastic lifestyle.

Related stories
Legislation that could gut credit card rewards set to move through Congress
Would you stay at 1 of these 8 haunted hotels this Halloween?
Southwest winter flash sale: Get one-way flights for as low as $29
You can currently buy points and miles with up to a 100% bonus — but should you?
Featured image by Getty Images/EyeEm