Your guide to walking the US Civil Rights Trail 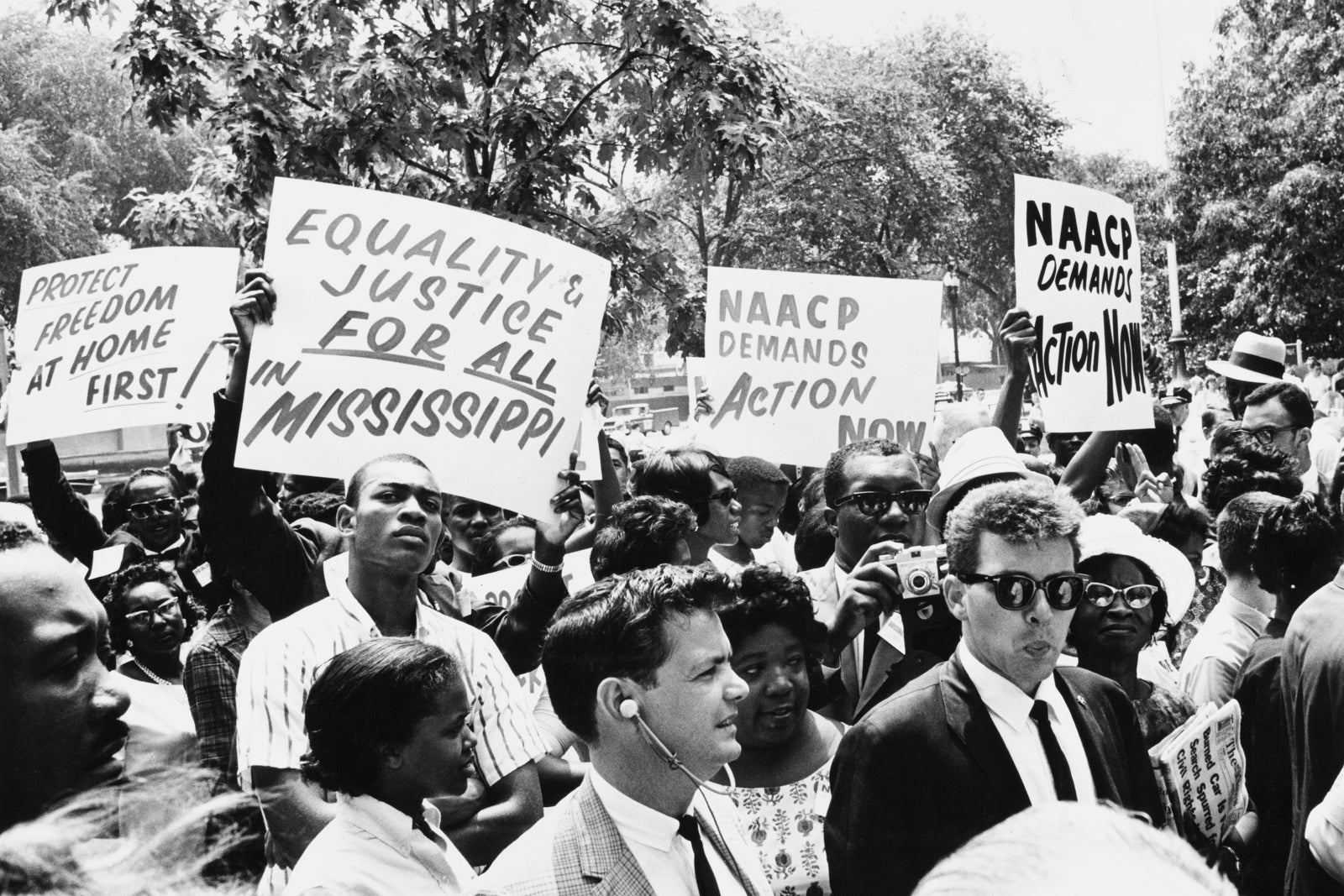 This post has been updated with new information. It was originally published in February of 2021.

“We are not makers of history. We are made by history.”

The fight for civil rights during the 1950s and 1960s is such a large part of the American narrative that the earlier struggles for racial equality may not be fully appreciated, especially when looking at civil rights through the lens of the Black Lives Matter protests.

The U.S. Civil Rights Trail was created in 2018 to preserve and share the history of one of the most transformative times in America’s story. The trail crosses 15 predominately Southern states and Washington, D.C., where pivotal battles for civil rights took place.

The trail is expansive; you will need to travel by road, rail or plane to begin your historical experiences. There are over 100 locations from Kansas to Louisiana, Alabama, Florida and up through the Carolinas to Delaware where you can explore and experience pivotal moments in the civil rights movement.

Here are just a few noteworthy destinations to consider on your Civil Rights Trail journey.

Birmingham is credited for the rise of the civil rights movement because of a pivotal event on Sept. 15, 1963: the bombing of the 16th Street Baptist Church. The explosion killed four young Black girls who were attending Sunday school. Ironically, the Sunday school lesson that day was titled “A Love That Forgives.”

The church bombing, which occurred three weeks after Martin Luther King Jr.’s “I Have a Dream” speech in Washington, D.C., rocked the nation and galvanized civil rights activists.

Today, the 16th Street Baptist Church remains an active church and its basement is a museum that honors the four little girls. The museum also tells the church’s story from its establishment in 1873. The museum’s centerpiece is the Experience Room, which contains a clock that stopped at 10:22 a.m. — the exact time of the blast.

Directly across from the church are two other stops on the Civil Rights Trail: the Birmingham Civil Rights Institute and Kelly Ingram Park.

The Birmingham Civil Rights Institute is a modern museum dedicated to maintaining the story of the civil rights movement in Birmingham and Alabama. The institute houses many artifacts, including the door of the jail cell that held Martin Luther King Jr.

Kelly Ingram Park was a staging area for many demonstrations in Birmingham led by King, the Rev. Fred Shuttlesworth and others.

Other Civil Rights Trail markers in Alabama include the Edmund Pettus Bridge in Selma — site of “Bloody Sunday,” the brutal beatings of voting rights marchers. The bridge was named after the former Confederate brigadier general, U.S. senator and head of Alabama’s Ku Klux Klan, and it remains a vivid reminder of Jim Crow. Recently, the remains of civil rights icon John Lewis were carried across this same structure where he nearly lost his life on Bloody Sunday.

In Montgomery, you’ll find the National Memorial for Peace and Justice. The memorial displays 805 hanging steel rectangles representing counties in the United States where a lynching was documented. Also in Montgomery, a museum dedicated to Rosa Parks sits at the site of her famed arrest on the bus.

Related: 5 destinations where you can learn about Black history in America

The historic Tremé neighborhood in New Orleans, recently made famous by an HBO series of the same name, is on the Civil Rights Trail. Tremé is the oldest African American neighborhood in the country. It is also a neighborhood where free people of color could purchase land during the 18th and 19th centuries when the country was still immersed in slavery. Many museums dedicated to African American life and culture and a memorial dedicated to jazz legend Louis Armstrong c

A stop along the Civil Rights Trail in Atlanta showcases the birthplace and burial grounds of civil rights leader Martin Luther King Jr. Travelers can visit King’s childhood home and pay respects to him at his burial site at the King Center.

Related: City Guide: What to Eat, Drink and Do in Atlanta

You can follow the Freedom Trail, which recognizes people and places that had a significant role in the civil rights movement. It was created in 2011 to provide a roadmap to Mississippi’s civil rights history.

The Mississippi Civil Rights Museum in Jackson is the only museum in the state that covers the entire civil rights movement. Opened in 2017, it offers particular attention to the murders of Medgar Evers and Emmett Till.

Near the banks of Mississippi sits the National Civil Rights Museum, in Tennessee, located at the Lorraine Motel where Dr. Martin Luther King Jr. was assassinated on April 4, 1968.

Related: In Memphis, the National Civil Rights Museum honors a tragedy — and highlights an icon of Mid-century travel

The District of Columbia was not a battleground in the struggle for civil rights. But there were fights for civil rights that took place in the U.S. Supreme Court, most notably the seminal decision in Brown v. Board of Education that made school segregation illegal.

The Lincoln Memorial is also where Martin Luther King Jr. gave his famous “I Have a Dream” speech during the March on Washington — one of the largest human rights protests in American history. There is a marble marker on the steps of the Lincoln Memorial where King stood.

There are notable monuments, museums and markers in other states along the Civil Rights Trail that shouldn’t be overlooked. Missouri, Kansas, the Carolinas, Delaware, Florida, Arkansas, Tennessee, Kentucky, Virginia and West Virginia all played an important role in the civil rights struggles.

The Civil Rights Trail continues to grow because new destinations and attractions are constantly being added.

It is worth retracing the path of “good trouble” to appreciate what leaders like Martin Luther King Jr. and John Lewis accomplished. We must experience the lessons of the past so they can be preserved for the future.