Know before you go: 3 ways China will surprise your family

Articles
Dia Adams contributes to TPG Family, writes The Deal Mommy, and is the mom of a teen and a tween. Her passion lies in teaching families how to travel more while keeping their savings and sanity.
Follow
Dec. 05, 2019
•
5 min read 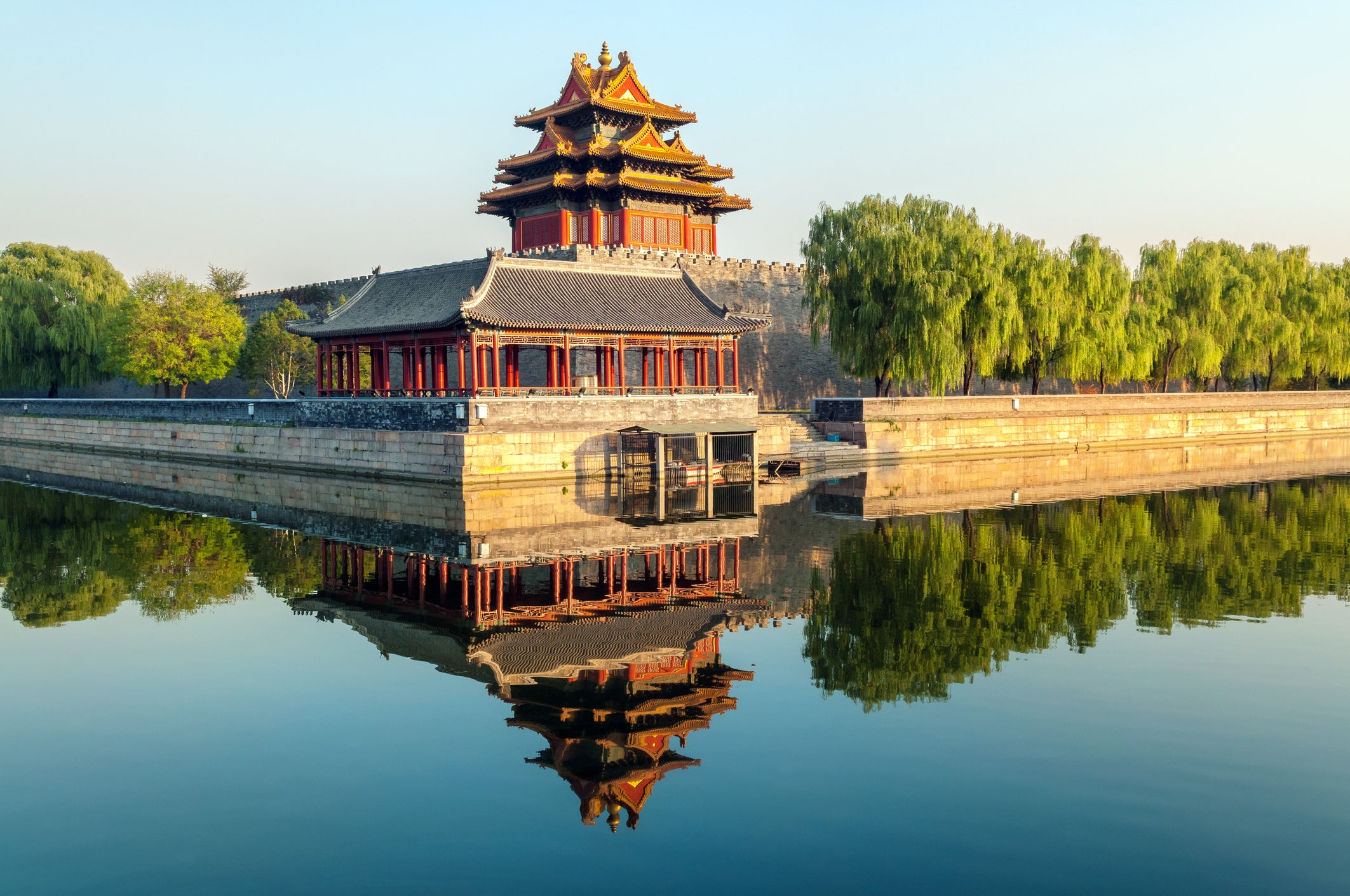 My colleague Ethan, who lives in Shanghai, recently put together a great list of tips for first-timers visiting China. I lived in China many moons ago as a college student and just recently returned for a visit. As a parent on this trip, I identified a few additional pieces of advice you might want to consider before visiting the Middle Kingdom with kids. As with any list of general advice, your experience may differ from mine. These are just my observations and are not meant as a judgment in any way. Noting things I saw that are different than what American families might expect does not mean that either way is better -- just that they are different.

Foreigners -- especially foreign children -- can be seen as novelties

As a plus-size blonde living in China during the 1990s, I felt like a cross between a supermodel and a zoo animal. I couldn't begin to count the number of random photos of me that must be in Chinese photo albums as people literally lined up to pose with me. I learned to take it in good humor, but being poked and prodded got tiresome. I even had an elderly man pinch my arm and then give my mom a thumbs up as if she'd raised a prize heifer for the fair.

Fast forward 20 years and foreigners are less of a rarity; I only had one paparazzi moment during my recent trip to Shanghai. That said, many places you visit as a tourist are tourist attractions for rural Chinese, too. People from the countryside are less likely to interact with people who aren't Chinese and therefore more likely to find them much more of a novelty.

Add cute kids to the mix and the zoo animal analogy becomes even more apparent. I mean who doesn't love pinching a chubby cheek? If your kid is distinctive looking (to a Chinese person), he or she may feel like an endangered species. I would especially warn twins, blondes, redheads and African-American children about the possibility of unwanted attention.

You can have a wonderful independent hotel or Airbnb stay, but there are registration issues for non-Chinese tourists that chain hotels are more likely to handle smoothly. You can register yourself and each member of your family within the first 24 hours of your stay but also have to re-register each time you change lodging. Spending hours at a police station isn't my idea of vacation. A few cities now let you register online, but I just think it's both safer and more convenient to let the hotel take care of the paperwork. If you aren't registered, you could be in for a 2,000RMB ($285) fine and/or an uncomfortable few hours at immigration when you try to leave China.

In the same vein, I absolutely would not try to flout room occupation limits in China. If you book a room that is listed for fewer people than you intend to have occupy it, be sure to have written permission from the hotel to do so.

Pull-ups are not a thing

The Chinese method of potty training will surprise your kids (and possibly you, too). While I didn't see split-bottom pants as much as I did 20 years ago, random toddler elimination is still definitely present. You can especially expect to see it in places where bathrooms aren't always easy to get to, such as Shanghai Disney.

In large cities, such as Shanghai, diapers are more common, but after the age of 2 or so, it's expected that your kid will be potty trained. I would definitely pack enough Pampers for your entire trip rather than assuming you'll be able to pick any up during your travels, especially in larger sizes.

You'll also want to acquaint your kids with a squat toilet. While most higher-end establishments have Western toilets or a mix, public toilets are more likely to be of the squat variety. In addition, you might want to consider your kid's habits before planning your days. Some kids have problems going "Number Two" in an unfamiliar potty, much less in a way they've never attempted before. Here's some advice for preparing your kids for toilets overseas.

Part of the joy of travel is recognizing that people live differently than you do and embracing the differences. I would absolutely encourage you to take your kids to China, but I would also encourage you to be prepared. A few conversations and some strategic planning before you go could make your trip run much more smoothly.