Caribbean vs. Alaska cruises: Which itinerary will I like more? 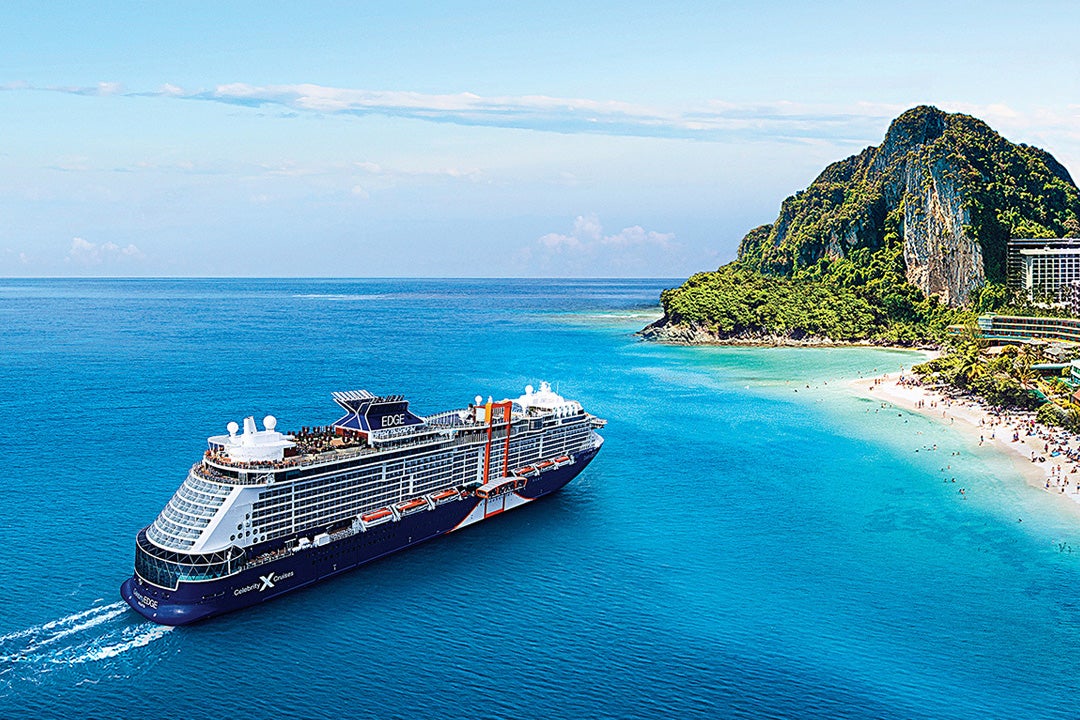 The appeals of Caribbean cruises and Alaska cruises are night and day. One offers relaxation and fun in the sun — with plenty of time splashing in the surf, snorkeling and feeling the sand squish between your toes. The other provides a glacier-filled, animal-packed adventure in what can be a chilly, if green, environment.

So which cruise is best for your next vacation? Read on for our evaluation on how these two very different routes compare.

You can sail to the Caribbean from several different ports in Florida – including Miami, Fort Lauderdale and Port Canaveral (Orlando’s port) — as well as eastern seaboard home ports and southern ports such as Galveston, Texas; Mobile, Alabama; and New Orleans. Whether that requires a flight before your cruise or a long drive, depends on where you live.

Alaska cruises embark in Seattle; Vancouver, B.C.; and Anchorage, Alaska (via the ports of Seward or Whittier), so most Americans outside those in the Pacific Northwest need to book a flight.

There are really five Caribbean cruise routes – Eastern, Western and Southern, as well as the adjacent Bahamas and Bermuda routes – calling on more than three dozen regional cruise ports. Whether they’re on large ships that sail to big, crowded ports (such as St. Thomas in the U.S. Virgin Islands, Cancun and Cozumel in Mexico, San Juan in Puerto Rico, and Nassau in the Bahamas) or small ports headed to sleepier isles (such as Mayreau and Bequia in the Grenadines or Virgin Gorda and Jost Van Dyke in the British Virgin Islands), Caribbean cruises are all about the beaches.

Most Alaska cruises sail the Inside Passage, roundtrip from Seattle or Vancouver, to rustic northern ports including Juneau, Sitka, Ketchikan, Victoria and Skagway. Each port has its own personality: Ketchikan, for example, is home to Native American totem poles as well as bald eagles. Skagway is steeped in Gold Rush history. Juneau – the state capital – is a great port for wildlife. (The trash cans that line the streets there are specially designed to keep the bears from diving in for a snack.) That said, it’s best known for being a city that you can’t reach from the roads.

The other, less common option is a Gulf of Alaska cruise from Seattle or Vancouver one way to Anchorage (via the ports of Seward or Whittier). These cruises add in Hubbard Glacier or College Fjord, as well as possibly Valdez.

The majority of Alaska cruises also sail through Glacier Bay National Park or Misty Fjords National Monument for a peek at the glaciers calving, the whales breaching and adorable sea otters swimming the back stroke. The largest lines in these parts — Princess Cruises, Holland America, Royal Caribbean and Celebrity Cruises — will also give you the option of extending your trip on a train ride into Denali National Park or all the way to Fairbanks.

It’s also important to note that while you can cruise the Caribbean year-round, Alaska cruises tend to begin in late spring and end in early fall.

If your fantasy is stretching out in the sun and splashing in the surf, you’ll want to pick a Caribbean itinerary. If you’re fantasizing about sunshine, frozen drinks with tiny umbrellas and lounge chairs sinking into the sand right next to the frothy waves, then this is the itinerary for you. The cruise line private islands are especially low-effort places to try a new water sport, but across the region you’ll find that water sports include everything from snorkeling and diving to parasailing and dolphin encounters. Some ships even carry with them their own water sports platforms they can open up when in calm waters.

In Alaska, the water is chilled and surrounded by calving glaciers, but there are still water sports to choose from. We’ve done everything from kayaking – with salmon leaping right over the kayak – to whale watching and even king and coho salmon fishing (with the catch shipped home on ice to be enjoyed for months to come).

Our best days in the Caribbean have always been on beaches, and some of the most unforgettable shore excursions have been boat rides to smaller islands with sleepy beaches the group has had all to themselves. That said, you can also sign up to swim in cenotes or explore caves, hike to waterfalls, zipline through rainforests and see what remains of ancient Mayan cities. In some islands, such as Jamaica, you can make a point of seeking out the local music — such as reggae — and the unforgettable cuisine. (If you’ve never had proper jerk chicken or beef patties, you’ll be blown away by the real thing.)

If what you want is adventure, you’ll find it on an Alaska cruise. There’s also heli-hiking, ATV tours, glacier tours, float planes, husky dog sledding and mountain-top barbecues where salmon are thrown on the grills – and fingers are crossed that bears don’t get to dinner before the chefs do. You may also be able to sign up to see the northern lights.

For our money, there’s no better souvenir in the Caribbean – as well as Bermuda and the Bahamas – than a couple of bottles from a rum distillery as well as the other accompaniments needed to make your favorite regional drinks when you get back home. If you fall in love with the Dark ‘N Stormy, you’ll want to bring back Goslings; Rum Swizzles call for both grenadine and falernum. You can also shop for hammocks in Mexico, hot pepper sauce from across the islands, straw hats and bags and locally grown spices and spice mixes.

Alaska is a great place to shop for native Alaskan handicrafts and art as well as ulu knives, plus smoked salmon and sweets made with wild berries. While you probably won’t bring these libations home, the microbreweries in Alaska are also worth seeking out at lunchtime in port.

Comparing these two vacations is very much apples and oranges. With sandy beaches, fish-filled reefs and lush rainforests studded with waterfalls, the Caribbean itineraries offer a taste of sunshine all year-'round. And Alaska, with its glaciers, fjords, whales and snow-capped mountains filled with brown beers and totem poles, is very much a rugged, outdoorsy vacation that calls for hiking boots and a rain jacket – as well as a sense of adventure. When it comes to a lifetime, we recommend eventually cruising in both regions.

Related stories
Legislation that could gut credit card rewards set to move through Congress
Would you stay at 1 of these 8 haunted hotels this Halloween?
Southwest winter flash sale: Get one-way flights for as low as $29
You can currently buy points and miles with up to a 100% bonus — but should you?
Featured image by Celebrity Cruises' Celebrity Edge sailing in the Caribbean. (Photo courtesy of Celebrity Cruises)
Editorial disclaimer: Opinions expressed here are the author’s alone, not those of any bank, credit card issuer, airline or hotel chain, and have not been reviewed, approved or otherwise endorsed by any of these entities.