How to book ‘reverse’ tickets to save on airfare

Articles
Ian Snyder is a contributing writer to The Points Guy Family as well as other outlets. He has had a passion for all things points and miles and enjoys inexpensively traveling the globe with his wife and three adopted kids.
Follow
Dec. 15, 2019
•
7 min read 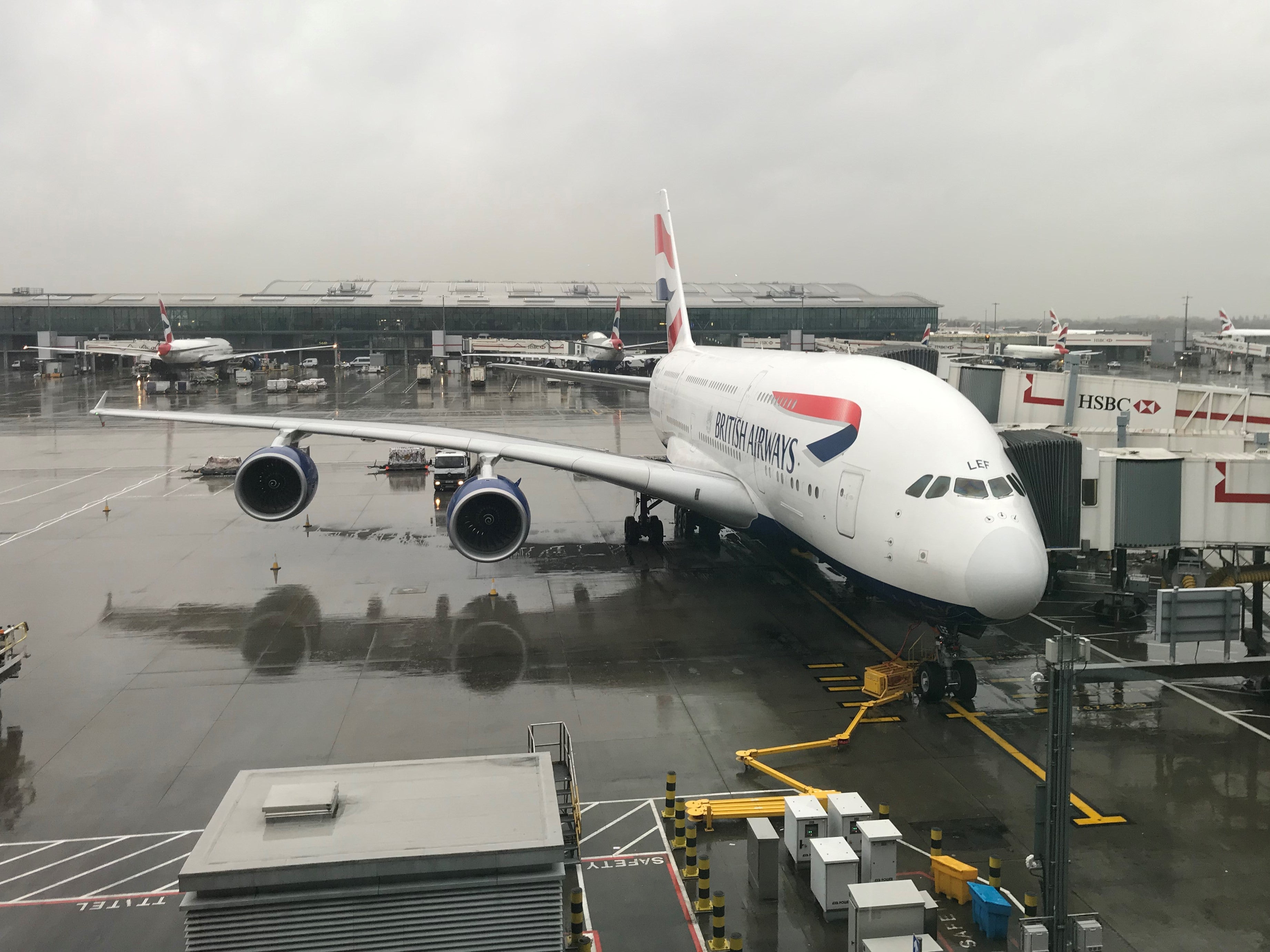 Economy fares between the U.S. and both Asia and Europe are generally a bargain these days, if you’re flexible and willing to wait for a deal. It's often possible to score tickets for under $400 -- or even under $300 -- if you’re flying from a major hub and there is a fantastic sale. It’s a great time to be traveling.

There is a handy trick you can use to save even more if you’re planning multiple visits abroad: Book nested tickets. Technically, this isn’t quite what most people call nested ticketing, but it’s a similar strategy, and worth exploring if you venture overseas with any regularity.

Comparing Fares from the U.S. Versus from Europe

Generally, domestic tickets between cities are the same price, no matter which direction you travel. Flying from Boston (BOS) to San Francisco (SFO) costs the same as flying from San Francisco to Boston.

In some cases, tickets departing Europe can be much cheaper than the reverse itinerary departing the United States. As an example, over random dates in January 2019, I found that you could fly nonstop from Chicago to London for $648 to $698 on American Airlines and British Airways, assuming you're planning a six-day trip.

However, if you search the opposite trip, with a London departure and Chicago arrival, the trip was now just $440!

Here are several other routes I researched and the savings you'd get if you departed from Europe compared to departing from the U.S.

This is by no means a hard and fast rule. As I write this, there is an excellent fare sale going on from multiple major U.S. airports to London, and fares are actually slightly cheaper departing the United States versus departing Heathrow.

That said, there are plenty of instances where tickets leaving Europe are cheaper, especially in premium cabins; the savings for business-class tickets can top $1,000 in some cases. Consider the typical fare between Chicago (ORD) and Warsaw, Poland (WAW). Round-trip business class over the next several months runs more than $3,000 per person, and over $4,000 if you want a more efficient itinerary. However, if you want to book the reverse ticket -- from Warsaw to Chicago -- you'll pay only $2,008 round-trip, flying nonstop on one of LOT Polish Airlines' 787-9s. This is $2,000 cheaper than the nonstop option departing ORD.

How To Use Reverse Tickets to Save on Airfare

You may be wondering how you can possibly benefit from a ticket booked from London to Chicago when you need to get from Chicago to London. The key here is to think beyond a single trip.

Suppose you plan to visit London in the winter, and then Barcelona in the spring. Booking the nonstop London round-trip will cost $698 (assuming you want a weekend departure) and the nonstop Barcelona round-trip will cost $478. This is a total of $1,176 for the two economy tickets. (I've also assumed a visit for approximately a week and the preference to fly nonstop.)

However, you can book an open-jaw ticket with the London to Chicago leg in January and returning to Barcelona from Chicago in April for $422. Finding an inexpensive open-jaw itinerary is the key to saving with reverse tickets if you’re U.S.-based and plan to visit more than one destination.

To complete the trip, consider booking an award ticket to London, and then a cheap economy one-way fare on Norwegian for $166 to get home in April. You’ll burn some miles, but you’ll also cut the cash cost to less than $600 for 3 out of 4 legs, which is excellent savings.

The idea boils down to this: If you're planning multiple trips to Europe or Asia, check out ticket prices in the opposite direction, with one leg of the fare as the return of the first trip and the outbound of the second.

My Own Recent Example "Reverse" Ticket

A few months ago, I used Chase Ultimate Rewards to book an open-jaw ticket from Barcelona to San Francisco, returning to Copenhagen. The fare was $381, which was ~$80 cheaper than a simple round-trip to either destination. In this particular case, I'd already planned a trip that returned to Barcelona. Booking the "reverse" ticket let me save while handling the outbound segment of the next trip several months later.

For my ticket, I used just 25,400 Ultimate Rewards points, redeeming them for 1.5 cents each through the Chase travel portal with my Chase Sapphire Reserve card. I also considered using ThankYou points from my Citi Premier® Card at 1.25 cents each, but the added value per point you get with the Ultimate Rewards was a better deal in my mind.

Saving $80 may not seem like much, considering the legwork required to finish planning two trips. But if you multiply this across multiple tickets for a family, the savings add up quickly.

These are just examples, but I hope they've illustrated the idea of booking a trip in "reverse" to save on airfare. Again, this isn't a trick that will work in all cases. You may only be interested in a single trip, or there may not be a price difference for a particular itinerary. But add the idea to your tool belt in case it can save you some money on overseas travel.

Looking for other strategies to save on airfare? Make sure you follow TPG Alerts on Twitter to be the first to know about current fare sales.