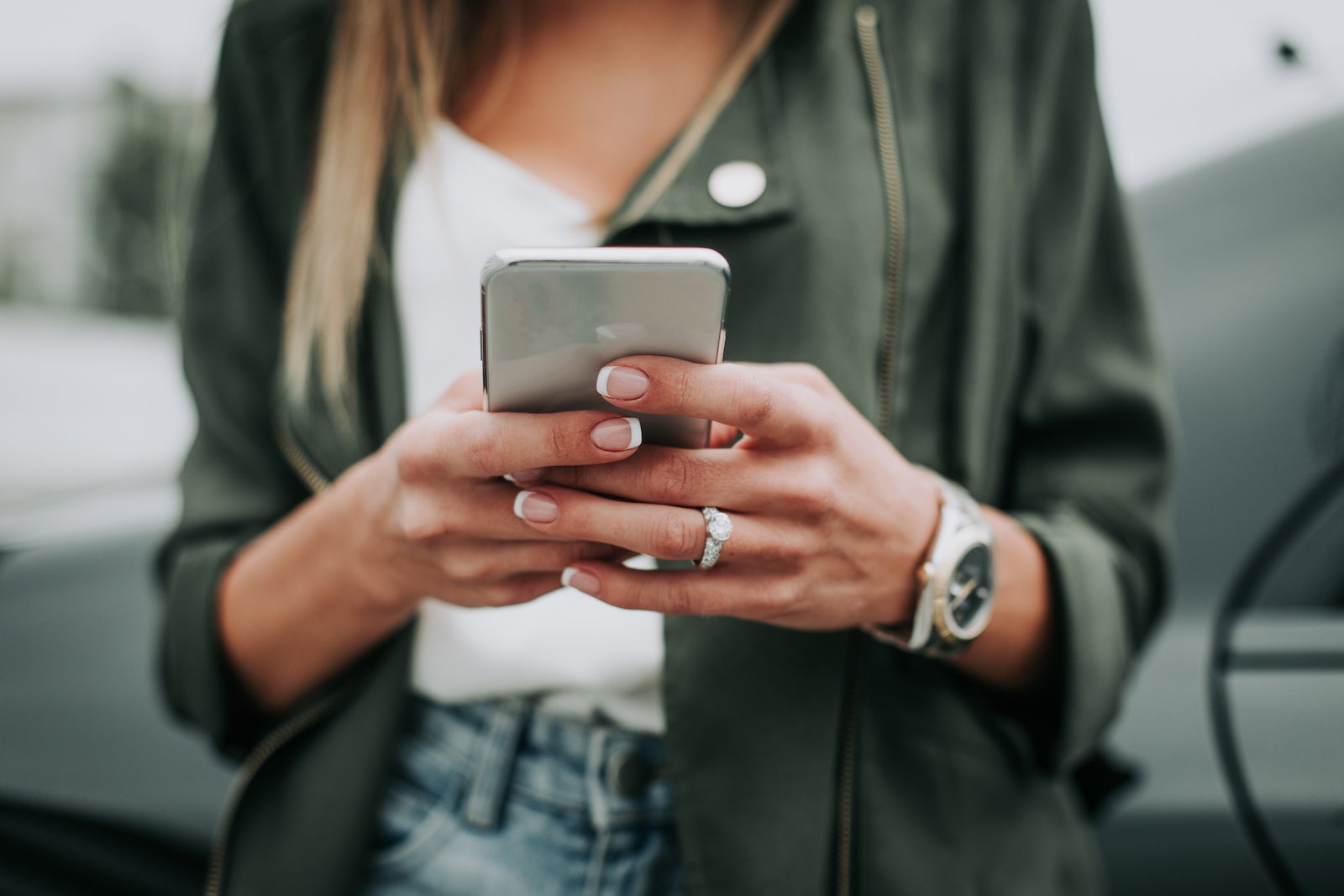 On my first trip to Japan, I decided to forgo international data on my cellphone. After all, I figured I could rely on public Wi-Fi when I needed data. But I ended up regretting not having data on my phone when I became lost.

Of course, knowing what I know now, I'd make sure to download offline maps and a translation app ahead of time. But frankly, now I always travel with an international phone plan. I work remotely as a digital nomad, so I sometimes rely on my phone's hot spot to get work done. I also like to remain in constant contact with family back home.

There are many reasons why you may want to remain connected while abroad. In this guide, I'll compare the best international phone plans. Since many plans consider use in Canada and Mexico differently than other international locations, this guide won't discuss use in those two countries. Instead, it will focus on the best phone plans for U.S. residents who travel outside North America.

I've used Google Fi internationally for more than five years. Until mid-2019, Google Fi was my sole cellphone plan. In the U.S., Google Fi relies on T-Mobile, Sprint and U.S. Cellular networks, but when network traffic is high, these networks may deprioritize Google Fi users. So, last summer, I also signed up for a Verizon plan to use in the U.S. when I needed prioritized data.

However, I've found that Google Fi users get high-speed data in most international destinations. As such, you might be tempted to only use Google Fi when traveling internationally, but doing so isn't a good idea. After all, the Google Fi terms state:

The Services are offered only to residents of the United States. The Services must be primarily used in the United States (territories not included) and are not intended for extended international use. Further, the Services are designed for use predominantly within our network. If your usage outside our network is excessive, abnormally high, or cause us to incur too much cost, we may, at our option and sole discretion, suspend your Google Fi account, terminate your service, or limit your use of roaming.

Some U.S. residents who have temporarily moved abroad have been shut down by Google Fi, so you'll want to avoid extended international use if you opt to use Google Fi.

But for U.S.-based travelers who want fast data without any hassle while traveling abroad, Google Fi is an excellent option. In my global travels since 2016, Google Fi has only failed to work in two locations: the all-inclusive resort I lived out of for a month in the Dominican Republic and Liberia.

Related: How I wasted $300 using the wrong card to pay my cellphone bill

Before I started using Google Fi back in 2016, I relied on T-Mobile when traveling internationally. In fact, many travelers I know still swear by T-Mobile as their international phone and data plan. I switched after getting tired of the slow data speeds in most international destinations. After all, even 256 Kbps can be aggravatingly slow.

Even if you don't mind the slow speeds abroad, long-term and frequent international travelers should note that T-Mobile's terms state:

There have been instances of T-Mobile shutting down travelers in the past for roaming excessively. So, don't go with T-Mobile if your primary usage won't be domestically on T-Mobile's network.

Other international phone plans to consider

However, if your device doesn't support eSIM, you could still purchase a local SIM card at your destination. For example, I once bought a monthlong SIM card with unlimited high-speed data in Vietnam for less than $10. But data is significantly more expensive in some destinations, and purchasing a SIM card can sometimes be complicated or confusing. As such, I've mostly stuck with Google Fi instead of using local SIM cards.

If you plan to use eSIM or a local SIM card, you should ensure that your phone is unlocked. A locked phone won't be able to accept any other SIM cards until it is unlocked. For more information, check out our guide to international smartphone use.

Finally, you may want to check your current provider's options if you only travel internationally on occasion. Here are some options that are available as optional add-ons for many AT&T and Verizon plans:

Most plans also allow you to pay as you go for international use, but these rates are almost always excessive. As such, frequent international travelers should find a different solution since these costs will add up quickly.

Having a functioning international data plan when traveling abroad is important for travelers who want to stay connected. My go-to, and general recommendation, is Google Fi. It is great for both digital nomads and frequent international travelers who value having fast data.

If you already have T-Mobile or a plan that offers international add-ons, you may want to stick with your plan. Alternatively, you can consider using an eSIM or a local SIM card — in some regions, these options may be available for low rates.