6 ways to get a deal on a cruise 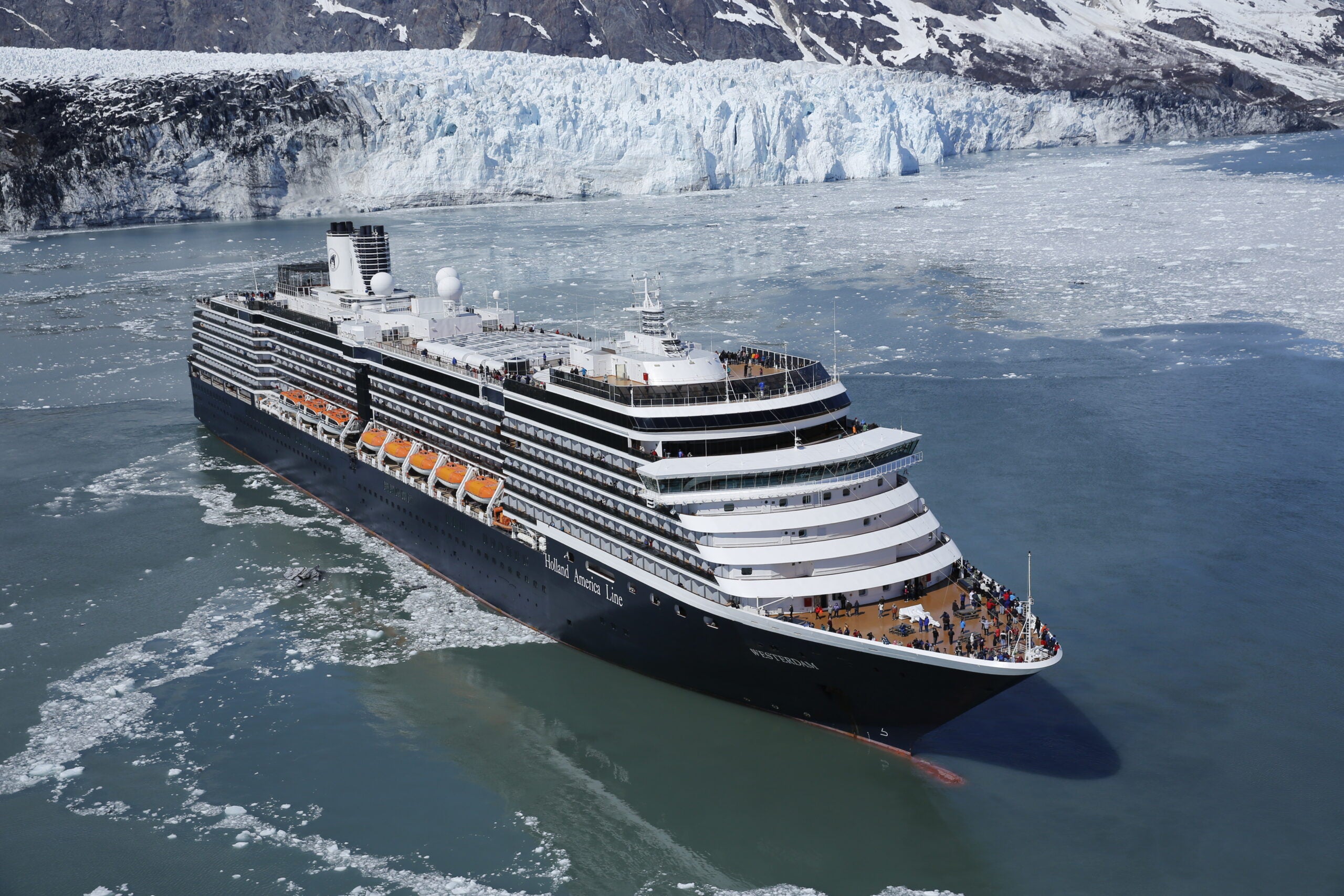 If you've been looking for an affordable cruise vacation, you may have noticed a lot of last-minute cruise deals this fall for soon-to-depart sailings. But prices for cruises next year remain relatively high at many lines — higher in some cases than they were in 2019, the last normal year for cruising. So how do you get the best cruise deal if you're trying to book a cruise for next summer and beyond?

To start — don't panic. Even if fares for the coming year don't come down soon, you can find ways to save when booking a sea vacation.

Below, we’ve assembled six of our top tips for finding a bargain on a cruise. These are travel hacks that can work any time — not just when fares are rising. Combine a few of these strategies, and you are sure to find the best cruise deals available on your next sailing.

Cruise during the off-season

As is the case for resorts on land, the floating resorts that are cruise ships can be significantly less expensive during the “off-season” travel months of September, October and November.

These are months when kids are typically back in school and family travel drops off, resulting in diminished demand for many types of travel, including cruises.

In the Caribbean, it’s also hurricane season, which keeps some people away from both land resorts and cruise ships in the region.

Related: Read this before booking a cruise during hurricane season

In addition to the fall months, the off-season period for cruising generally includes parts of January and February, but it varies by region.

Traditionally, the summer months of June, July and August have been high season in many cruise destinations like the Caribbean, Europe and Alaska. The periods around major holidays — such as Easter, Thanksgiving, Christmas and New Year’s Day — also are considered the busy season for cruising and bring higher prices.

It’s a growing truism of the cruise world: the earlier you book, the better price you’ll get.

Cruise lines often open departures for bookings with the lowest prices at which they want to sell the trips. Then, as the departures start filling up, they slowly raise prices on the remaining inventory.

To get the very best price on any particular sailing, your best bet in many cases is to book right when the sailing opens for sale. This means planning way in advance, as many cruise lines open their reservations for sailings two or even three years before departure.

Booking far in advance can pay off in more ways than one. One big advantage to booking ahead of time is that you’re far more likely to get the exact cabin type you want. On many ships, the least expensive cabins and most expensive suites often sell out first and quickly.

Related: How to pick the perfect cruise line for you

Worried you might miss out on a deal by booking a cruise super far in advance? Here’s the good news: if, for some reason, the cost of your cruise drops at a later date, you usually can get your fare reduced to match the lower price. This is often the case until the last few months before the sailing is set to begin, when the cruise enters what’s known as the “final payment” window. At that point, the fare you’ve paid is locked in.

Note that not all fare types allow for changes after booking to the fare you’ve paid. It’s important to read the fine print for the fare category you’re booking.

As noted above, cruise lines typically offer their lowest fare for any given sailing just after it opens for booking — often two or even three years before it’s scheduled to begin.

Generally, the fare then will only go up as the sailing date approaches. But in some cases, cruise lines will drop the price of a cruise significantly at the last minute. This can happen when the line finds itself with a lot of unsold cabins for a voyage.

If you’re flexible and can travel on short notice, you sometimes can find a last-minute deal for cruises where the line is scrambling to fill berths.

A key thing to know here is that last-minute discounting isn’t as common as it used to be. Cruise lines have become much more savvy about revenue management over the years.

You’ll also have to be flexible to take advantage of these deals. If you have a specific cabin type on a specific sailing on a specific ship that you’re eyeing for a vacation, you can’t count on it being available — especially not at a rock-bottom rate.

Sail on an older ship

At many big lines, you’ll find that the newest, most amenity-filled cruise ships sell at a premium price. Older ships come with a discount.

The older ships are, of course, older, and they sometimes don’t have quite as much to offer on board as the newer ships. But if you’re looking for a deal, they can bring great value.

Use a travel agent

Are you a go-it-alone type of traveler? We get it.

But even if you book all your land trips on your own, you might want to use a travel agent who is a specialist in cruises to book your next voyage.

One big reason for this is that cruise-selling travel agents often have access to lower bulk fares for sailings that are not available to the general public. Big travel agencies will block out large chunks of cabins on ships soon after they open for booking to lock in such group fares, then sell them over the coming months.

In addition to lower fares, cruise travel agents also sometimes throw in extra perks like onboard credit or amenities when you book through them.

Travel agents specializing in cruising also will be able to guide you through the many types of cabin categories on some cruise ships and steer you away from cabins to avoid. Plus, they’ll be there for you when things go wrong on a cruise.

Some of the best bargains in the cruise world are the voyages that cruise ships make as they reposition from one part of the world to another.

This is because cruise lines often have trouble selling these trips, which typically have somewhat oddball itineraries with very few port calls and lots of sea days. They also tend to be a bit longer than standard weekend getaways or weeklong voyages. They have to discount the trips to fill the ships as much as possible.

You’ll also find some repositioning cruises every year between the Caribbean and Alaska, and between the West Coast of the U.S. and Asia.