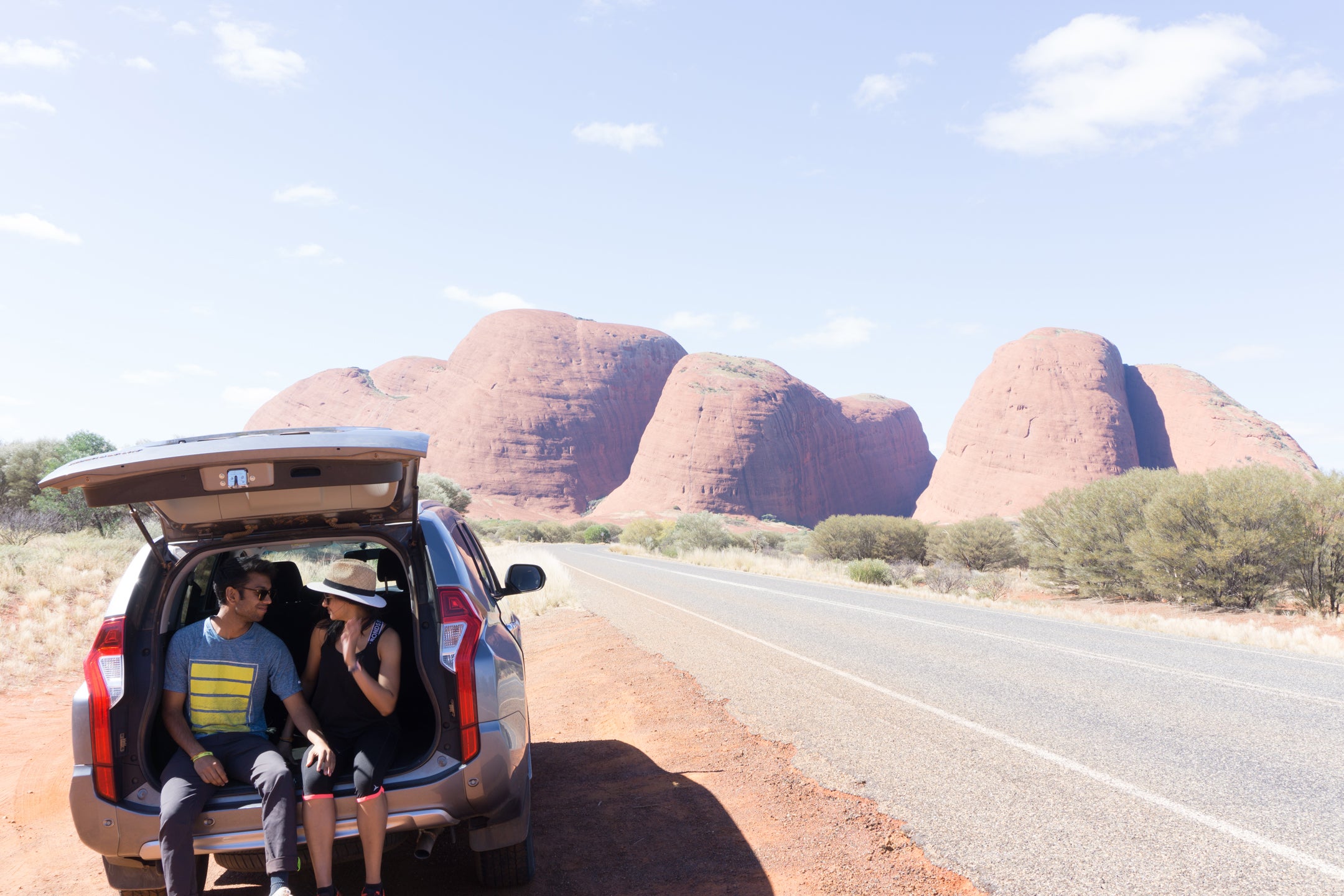 One of the best ways to see Australia is to get a car and hit the road. But before you put that key in the ignition it’s good to know that Australia has some pretty strange road rules (as well as different airport security, for that matter), and they can change when you cross a state line.

Peter Khoury, spokesperson for Australia’s National Roads and Motorists' Association (NRMA), says it’s important to get to know the road rules especially as the Australian ones may not be what you’re used to at home.

While there is a body called the National Transport Commission that tries to harmonize road rules across the country, some states have their own special laws. And even some of the Australia-wide ones may catch you by surprise.

Here are the rules to watch out for on your Aussie road trip.

Honking your horn can get you in trouble

You’ve had a great time with friends and as you go to drive away you give them a goodbye beep on the horn. It may seem innocent enough, but if a policeman who sticks to the letter of the law hears you it could mean trouble.

In Australia-wide laws, it’s an offense to use your horn unless you’re warning another vehicle or an animal that you’re approaching. Fines vary from state to state, but in New South Wales (NSW) the ‘illegal use of a warning device’ penalty is a steep $298 AU ($204 USD).

Be careful before you wave goodbye too. According to NSW Road Rule 268 no one traveling in a motor vehicle should have any part of their body outside the window or door, unless they are a driver giving a hand signal. So no putting your hand out to wave to someone, or having your elbow jutting out an open window on a sunny day.

Splashing mud on pedestrians is not allowed

This might seem reasonable, until you wonder why all the other pedestrians who aren’t standing at a bus stop are fair game. And why does it say mud anyway? With no mention of not being able to drench bus stop people with a puddle full of water it’s all a bit strange.

But here’s an idea: Let’s just do our best to avoid splashing anyone on the side of the street with mud or water because we don’t want to leave them all shocked and soggy.

It's illegal to leave your car unlocked

Earlier this year, a Sydney man was fined $112 AU ($77 USD) for leaving his car unlocked when he went into a service station. It was such a rare event the story ended up in the news, and a lot of people realized for the first time that they had been breaking the law when they did the same thing.

“If you are going to be more than three meters from your vehicle, you must secure it by turning off the engine, closing all the windows and locking all the doors.”

Interrupting a funeral procession is a no-no

Apart from being inconsiderate, in NSW it’s also illegal to interrupt or interfere with a funeral procession and can result in a maximum penalty of $2,200 AU ($1,505 USD).

In the recent National Transport Commission (NTC) Australian Road Rules 13th Amendment Package it was decided this rule should be extended across all Australian states, with each state and territory to introduce it within a reasonable time frame.

So do the right thing all around Australia. And the world for that matter, fine or no fine.

'Restive horses' have the right of way

In Queensland, failing to give way to a ‘restive horse’ is an offense. To save you reaching for the dictionary, the definition of a restive horse is one that is refusing to move, or is moving backward or sideways.

If you see one when you’re driving or if the rider lets you know they’re having trouble by signaling you, usually by raising their hand and pointing at the horse, you should pull over to the left side of the road and turn the engine off. You then need to stay nice and quiet where you are until everything is under control and you’re sure the car won’t upset the horse again.

Too many potatoes could cost you big time

And while it’s an unlikely scenario on your average road trip, we should also warn you that in Western Australia it’s illegal to transport more than 50 kg (110 lbs.) of potatoes in your car unless you’re a member of the Potato Corporation or an authorized agent.

So, when you’re planning that Aussie road trip check all the road rules, remember the obvious and the slightly strange ones, and enjoy the ride.