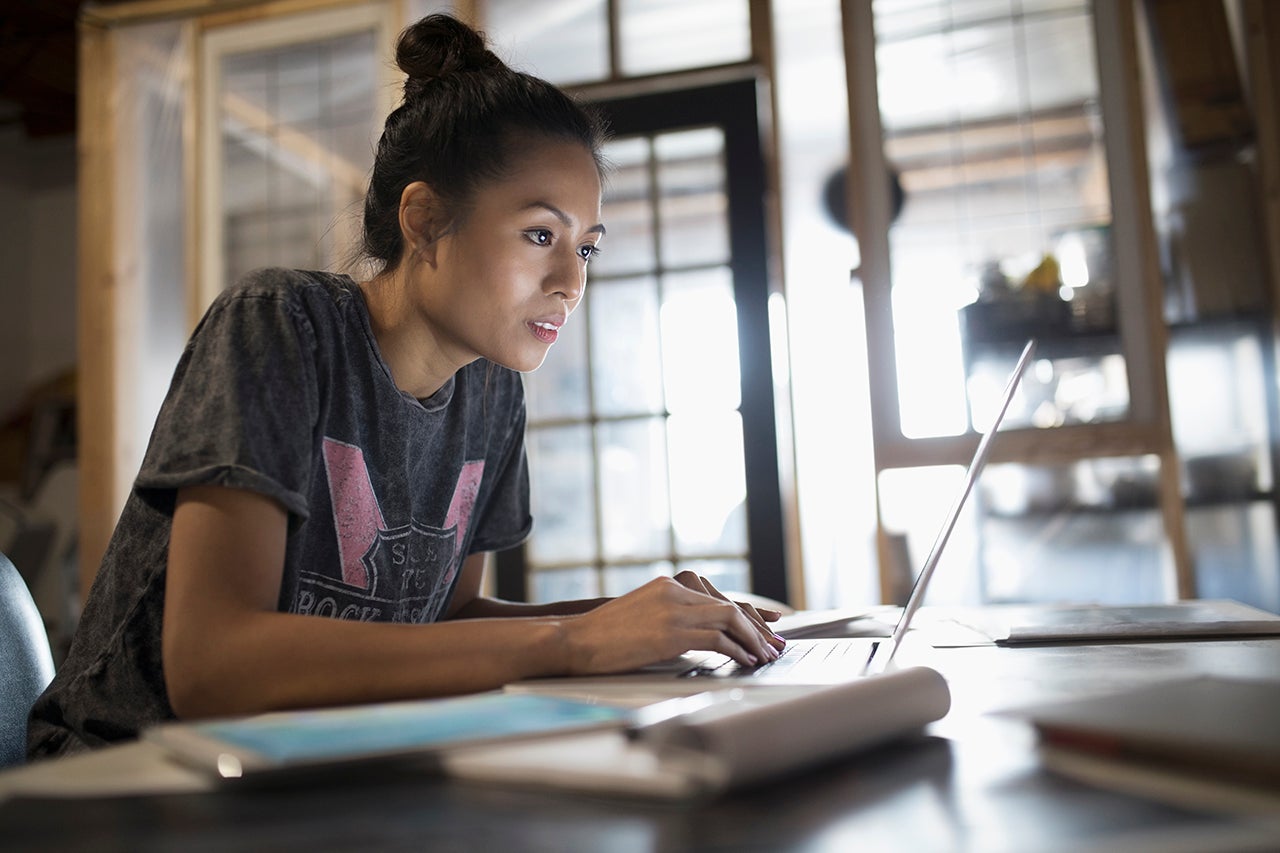 We recently reported on the launch of the brand-new Chase Sapphire Banking product -- which is now offering a 60,000-point sign-up bonus when you apply in-branch or online. One of the aspects of this offer that readers have reached out to us about is this:

Sapphire banking customers will be issued a 1099-INT form for their bonus points. Chase values the points at 1 cent each, so customers will owe taxes on the $600 value of the bonus.

This isn't something that comes up on points and miles that we earn from credit card sign-up bonuses. So, some are wondering what's different about these accounts, and if bank bonuses should actually be taxable.

Technically, anything you receive is taxable unless the tax code says that it isn't [26 U.S. Code § 61]. Find $20 on the street, and you technically have $20 of taxable income -- although almost no one is going to be that honest on their tax return. However, getting a $20 gift from a family member isn't taxable, as the tax code excludes gifts from income [26 U.S. Code § 102] — though the donor might be responsible for gift tax in certain circumstances.

Isn't There Something About "Rebates"?

Points and miles from credit cards have long avoided scrutiny by the Internal Revenue Service. However, there's no law supporting the non-taxation of credit card rewards. The only way the tax law addresses points and miles is Announcement 2002-18, which says that the IRS will “not assert that any taxpayer has understated his federal tax liability by reason of the receipt or personal use of frequent flyer miles or other in-kind promotional benefits attributable to the taxpayer’s business or official travel.” That's really narrowly defined to just include miles earned from business/official travel. Credit cards aren't addressed at all.

Many argue that rewards from credit cards are nontaxable as they're simply a rebate of amounts spent. In certain situations — say, with a 2% cash-back card — this argument can be made. But, what about a credit card that offers 60,000 miles after your first purchase? If you go buy a $0.25 pack of gum, can you really argue that 60,000 miles is just a rebate of a $0.25 purchase? Thankfully, the IRS is too overwhelmed to really consider these examples.

However, in the case of the Chase Sapphire Banking sign-up bonus, you aren't spending anything at all to generate these 60,000 Chase Ultimate Rewards points, so the "rebate" argument can't be made. And you certainly wouldn't be earning the points from business or official travel. There's nothing in the tax code that would exclude bank sign-up bonuses from taxable income.

But there's a bigger issue at play: You don't actually own those 60,000 Chase Ultimate Rewards points.

Turning to the Chase Ultimate Rewards Program Terms and Conditions (caution: PDF link), we see that "Points earned are not the property of the Cardholder and are not transferable." And, since you don't own the points, you can lose them for a variety of reasons:

Any points accrued shall be permanently forfeited if your Account has been closed, or upon the Cardholder’s death. If there is any abuse of the Program, failure to follow Program terms, or any misrepresentation by you, all unredeemed points shall be forfeited and no additional points shall accumulate.

And don't think that the courts will have your back. When Northwest Airlines canceled Rabbi Ginsberg's World Perks account — including hundreds of thousands of miles — for complaining too much, the Supreme Court decided unanimously that Northwest could simply do so. After all, Ginsberg didn't own the miles; Northwest did. Ginsberg wasn't owed any value for the cancellation of these miles.

But — you might be thinking — don't those Chase Ultimate Rewards points have some value? Well, sure. They have value when the points are redeemed for free travel or cashed out as statement credits. Once the points are redeemed, you'll know how much value you got out of the points, and you'll finally know the taxable income from those points. This exact treatment is supported by the tax courts.

What About Chase Sapphire Banking?

With all of that considered, let's return to the Chase Sapphire Banking situation: You'll earn 60,000 Chase Ultimate Rewards points for opening an account and meeting all of the requirements. But, even after earning these points, you won't legally own these points and there's no cash value to them per the terms and conditions. However, Chase is saying it's going to report $600 of income on a Form 1099-INT -- even if you don't redeem the points. Why? My guess: simplicity and some "CYA" by Chase.

Let's take a look at it from Chase's perspective. The IRS instructs taxpayers to file a Form 1099-INT to report:

And if the IRS finds that Chase didn't file this form when it was supposed to, the penalties go as high as $530 per missing form.

There's also the issue of timing. It seems that Chase is going to report this $600 of income in the year that you earn the bonus -- not when you spend the points. Like in the Citi ThankYou points example of Shankar v. Commissioner, Chase still has control over these points and would know when and what these points are redeemed for. So, it'd seem that Chase could hold off on reporting income until the points were spent.

However, in the Citi example, these points could only be redeemed for travel -- not transferred to partners. In the case of Chase Sapphire Banking sign-up bonus, the Chase UR points earned can be transferred to Ultimate Rewards partners. That muddies the waters in this situation.

So, sitting in a gray area and facing potentially significant penalties for not reporting income, it seems Chase has decided to cover itself by deciding to file Form 1099-INT to report this income — but valuing Chase Ultimate Rewards points at a conservative 1 cent per point. In TPG's latest valuations, TPG pins the value of Chase UR points at 2 cents each. So Chase certainly isn't overstating the value of the points — and we've seen complaints about other banks doing so in the past.

What Does It All Mean?

Yes, bank bonuses are taxable. There's a technical argument that the 60,000 Chase Ultimate Rewards points you'll receive for signing up and meeting the requirements don't produce taxable income until you actually redeem the points. However, when you redeem these points, hopefully you'll be saving much more than $600 on flights or hotels — which would mean you technically would create more than $600 of taxable income. So, you're probably going to be better off with how Chase is treating this than the technically correct method.

One thing is for sure: If you receive a 1099-INT, you're going to want to report it on your tax return. When this form is filed with the IRS, you'll automatically receive a "matching notice" if you don't report the income on your Form 1040 tax return.

The author is a Certified Public Accountant (CPA) in Georgia. However, this article has been prepared for informational purposes only, and is not intended to provide — and should not be relied on as — tax advice. Please consult your tax advisor.

Related stories
Flying Blue finally fixes its award search, making it easier to book award tickets
Newark's gorgeous new terminal just got delayed into 2023
The best credit cards for paying your cellphone bill
Why you should consider having both the personal and business Amex Platinum cards
Featured image by Getty Images/Hero Images