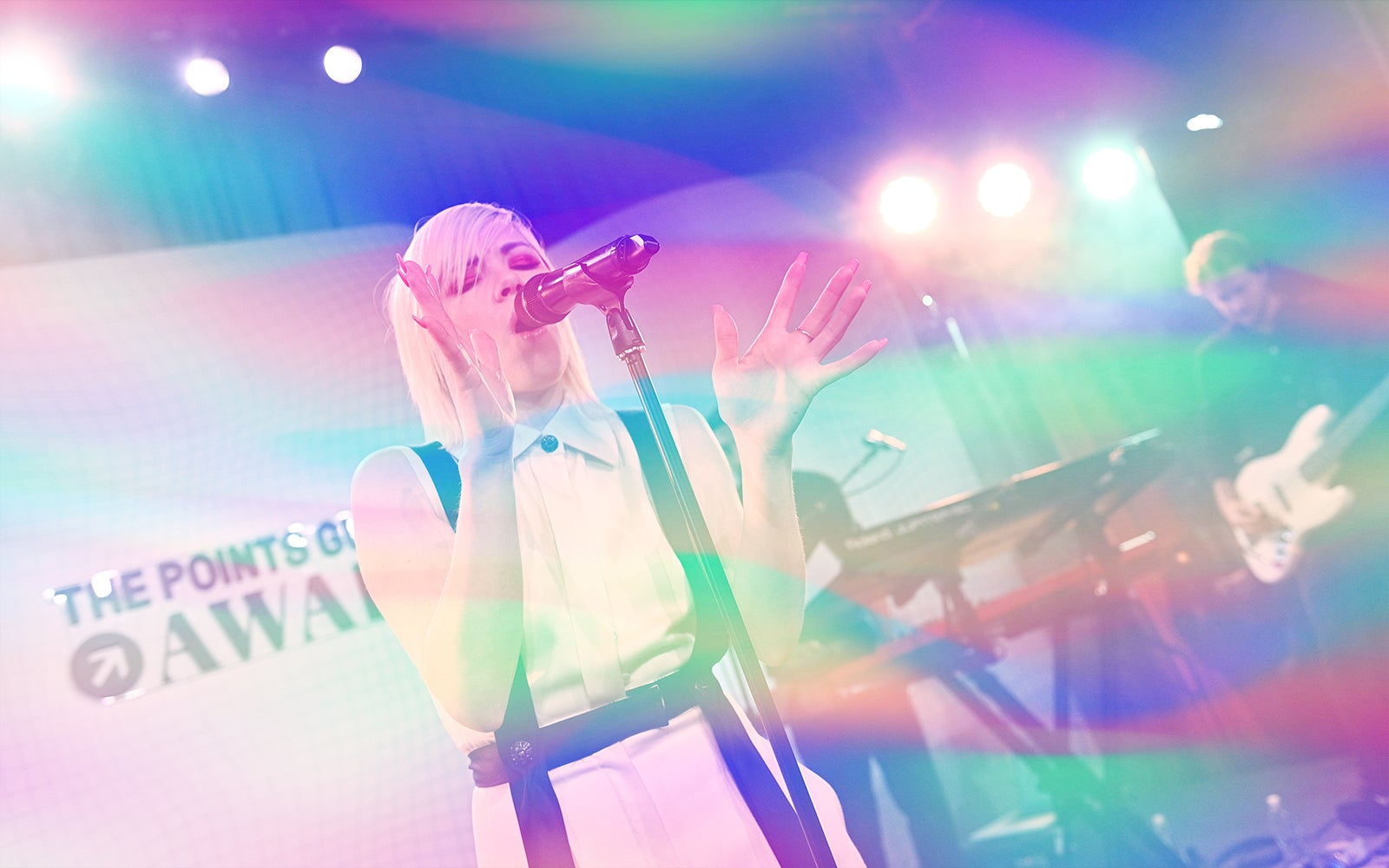 This interview has been lightly edited for length and clarity.

Welcome to How I Roll, TPG's new airport routine series, covering everything from how jet-setters prep for a trip to what they wear on the plane.

We were lucky enough to sit down with Grammy Award-nominated and multi-platinum-selling musician Carly Rae Jepsen, in town to perform at the 2nd annual TPG Awards, to find out what her airport routine looks like. Catch her on tour now for her latest album, Dedicated.

CRJ: The last place I flew was New York. But before that was L.A., and before that was Australia and New Zealand, always for both business and pleasure. I was traveling with my bandmates and my crew.

TPG: What does you pre-travel to-do list entail? Do you have any must-do activities around the house before leaving?

CRJ: Before leaving the house I make sure there's water in the bowl for the cat; that he's set up with some babysitting. I take the garbage out — all the usual checklists, I think.

TPG: Do you pack ahead of time, or wait until the last second?

CRJ: My packing strategy depends. Future Carly always wants to thank past me if I've taken the time and I've actually put together outfits. Otherwise, I just start to dress extremely strange when I'm on the road. But I like to have no rules of fashion, so it works for me, too.

TPG: Are you an over or under packer?

CRJ: Over packer! ... Lots of times I'm just as surprised as anyone to see what I threw in my suitcase when I arrive.

TPG: What kind of suitcase do you carry?

CRJ: My bandmates recently forced me to buy a Tumi roller because I always show up with these really hard-to-carry bags that just get more and more stuffed, which is impractical for how much I get around. I'm actually a lover of vintage-looking luggage, which is not always the most practical. There is this one company that I'm obsessed with; they make vintage-looking stuff with a modern design, so you can actually get around with it.

TPG: Do you carry on or check your luggage?

CRJ: I don't have the talent these boys do of just doing a carry-on. I need options.

TPG: What are your carry-on essentials?

CRJ: My carry-on essentials are a good book, and usually I do a playlist in advance. That's one romantic thing I'll do for myself, like New-York-City-listening-party sort of thing. Just like, this is the mood I want to set my mind for. So I will do that sometimes the night before.

CRJ: I weirdly dress up for the airport, most of the time. A lot of people go in travel pajamas but those are only on the really tired days. Usually, I like to feel as fresh as possible, especially because by the end of any flight, I usually feel like a total piece of garbage. So I think if you're starting from a high point, then there's more to work with.

TPG: Do you get to the airport early or with just enough time to spare?

CRJ: Somewhere in between. I hate when there's an extra hour when you could have been sleeping but I also don't love the stress of being like, "Am I gonna make it?" That's not a fun thrill for me.

TPG: How do you kill time at the airport?

CRJ: Shopping, even if it's just window shopping. I can pass the time by just looking at those weird souvenir knick-knacks or journals. Or, it takes me a long time to pick out a good book.

I am shamelessly into the airport massage, especially if [the flight] is more than five hours. Any kind of shoulder pain relief I can get, I'm big about. Always get a good book, always bring lots of water, stay hydrated.

TPG: What pre-flight snacks do you stock up on?

CRJ: I do get a little nervous if I don't have access to food on my person at all times. I hate feeling isolated in the air without any, like, Goldfish. I'm like a little kid, I need the little things you can get — Cheez-Its! I want my gummy bears! I usually have a couple things thrown in there. And then an apple just in case food's really terrible on the flight.

TPG: What’s your preferred seat on a plane: window or aisle?

CRJ: Usually half apple juice, half soda water. I don't drink very much when I'm on the flight unless I know I get to land and have recovery time. It just changes your life when you realize this is not worth it.

TPG: Would you rather work or relax during the flight?

CRJ: I can't work during a flight. It's very hard for me even to focus. When I was having to decide the playlist for my own album, I couldn't listen to my own music on the flight, which is my form of an office job. It's my time to not have to do anything — answer emails, look at texts. I play chess.

I have this weird thing lately where I don't sleep on the flight but it works great for beating jet lag because then I just roll into wherever I'm at and get on sync with whatever the time schedule is there ... If I'm really being a good girl, I'll even do face lotion on the long flight halfway there. But it's rare that I'm that disciplined.

CRJ: I like to play video games on board, like the stupid ones, whether it's solitaire or chess or something that that's just mind numbing for a second. I love a good movie. I learned not to go for the overly emotional ones because that thing about some people getting extra emotional in the air is very true of me. Don't watch "A Dog's Way Home."

TPG: Overall, do you enjoy traveling?

CRJ: I do. I'm pretty by-the-cuff-of-your-pants, in general, so travel suits me for that reason ... The thing that's made me grow the most as a person is just getting to see different perspectives and travel to new places.

TPG: How often are you on the road?

CRJ: I would say I'm on the road 90% of the time, at least right now. When I'm in writing more, I travel for writing too. But it's more like I'm gonna go live in Sweden for a month or I'm gonna go to Nicaragua for a couple weeks. But this type of traveling right now — it's been since May since we've been on the road? — and we've done a tour to Canada, to the U.S., to Asia, Australia — like 70 shows in the last little while. So, it's been a hustle.

TPG: Any travel pearls of wisdom or hacks?

CRJ: No matter how tired you are when you get to the hotel room, take a fresh shower and a change of clothes. It's gonna make all the difference for how the whole week goes.