Articles
Summer Hull , aka Mommy Points, ran the Mommy Points site for families who want to travel more for less using miles and points for seven years. She now heads up a variety of special projects at TPG when she isn't exploring the world with her own two girls.
Follow
June 29, 2021
•
9 min read 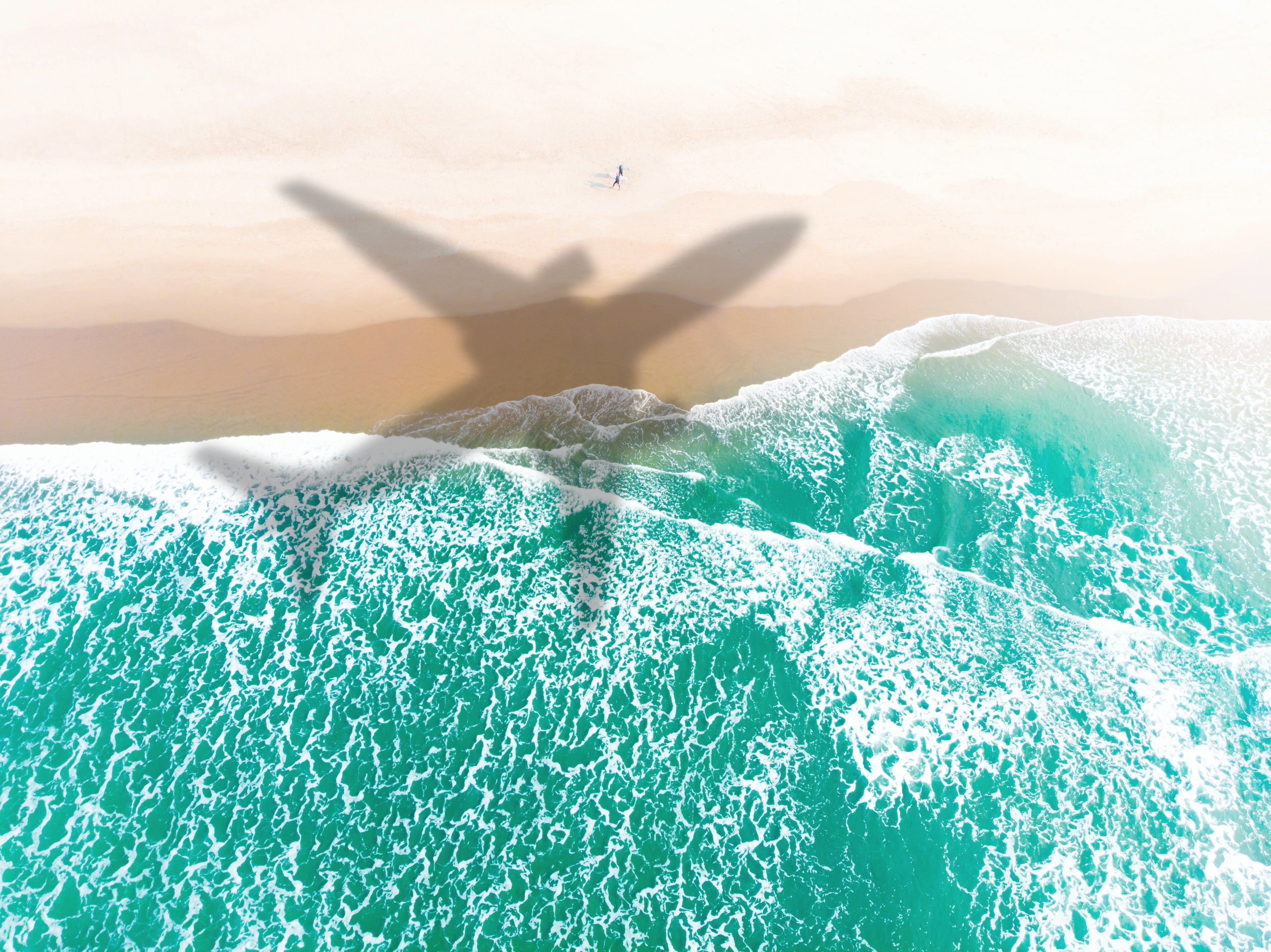 How much does an award ticket to Hawaii cost?

Interestingly, 7,500 miles and more than 200,000 miles each way are both accurate answers.

Even though there's less emphasis on traditional airline award charts right now and more award price variability with volatile, dynamic prices that can change from one minute to the next, it's still possible to find cheap award flights.

Here are our tips for stretching your miles by looking for great award flight values.

Yes, award charts are becoming a relic of a bygone era. But they aren't totally extinct -- especially in international programs or when flying with international partners.

Even if you don't learn every single award chart out there, you should learn two things:

First, familiarize yourself with award chart sweet spots, which is a fancy way of saying learn where the cheap awards you might be intrested in lurk. TPG has a number of stories to help you zero in on the sweet spots that matter to you.

You can't always tell what's a good award deal if you don't know what's normal or possible, so pick the program, points currency or destination of your choice and brush up on what's out there.

Then, do a little math.

It's hard to know if you're getting a good deal if you don't know what a point is worth or the different ways you can use it.

If you hop on a deal such as the current record-breaking Chase Sapphire Preferred Card 60,000-point welcome bonus (after you spend $4,000 on purchases in the first 3 months from account opening), you're going to have options if you want to cash in those points for flights.

As with many other card programs, you can use the points at a fixed-value towards flights. In this case, if you book flights within the Chase Travel site, you'd get $1,250 in flights at a rate of 1.25 cents per point.

Or, once you have a bit of basic award chart knowledge, you can see if your points stetch further with a transfer partner, such as British Airways. For example, if a round-trip flight from Dallas to Aspen is selling for $400 on American Airlines, that would cost you 32,000 points from your Sapphire card at 1.25 cents per point.

But, if you find availability with the British Airways Avios program on flights operated by American Airlines, you can transfer Chase points and book from just 9,000 points each way. That way, you can spend just 18,000 points round-trip instead of 32,000 points on the very same flights, just based on how you book.

Knowing how to look for and leverage award chart sweet spots and actually doing it in the real world are very different skills.

You may know, for example, that you can book United first-class awards to Hawaii for just 12,500 Turkish Airlines miles, but finding that availability is ... challenging.

Sure, you can perform manual searches until you turn as blue as the ocean, but you can also outsource that task to ExpertFlyer (which is owned by TPG's parent company, Red Ventures). ExpertFlyer can do a number of things, including alerting you when awards you want become available.

Say you want a first-class award from Los Angeles to Honolulu on any date during the first two weeks of October; You can have ExpertFlyer search for that and alert you if it finds gold in the form of a lie-flat seat.

Use an award map

American Airlines has award prices that can vary dramatically thanks to Economy Web Specials that drop the prices of flights down to around 6,000 miles each way. The airline also has an award map that can help you find the cheapest award flights to or from where you want to go.

In this example, I selected February travel dates and Dallas (DFW) as a departure airport and some of the cheapest destinations in the U.S. that were returned were: Bend, Oregon; Boston; Las Vegas; San Francisco; and Seattle -- all of which can be booked for 10,000 American miles round-trip.

This tool works internationally as well as for types of getaways such as "beach" or "ski." You can also put in how many miles you want to spend and it will find awards available at that price.

You want a cheap award and have flexible credit card points? Watch for a transfer bonus.

When your miles and points go 20 to 50% further simply by moving them at the right moment, it's easier to get great value and book inexpensive awards.

You normally don't want to speculatively transfer points, but when the stars align, bonuses can really help you out if you want to fly a lie-flat seat for around 12,000 points.

Since so many popular airline award currencies are now dynamic -- meaning the number of miles goes up and down just like cash fares -- you'll find the least-expensive award flights by looking at a variety of dates at once.

Assuming some level of flexibility, shifting your travel dates by even a day or two in either direction might save you a very significant number of miles. In this example, the price of award flights using Southwest Rapid Rewards flights to Cancun jump from 8,000 to 40,000 points each way in just a week's time.

Be ready to act fast

Everything I've said so far only gets you part of the way toward finding great award flights deals. The final 10 yards to the goal line are perhaps the most important.

Your best secret weapon for finding great flight award deals is following the right accounts and people on social media.

A few years ago, there were 6,000 mile award flights to Australia and New Zealand. News of those awards spread like wildfire on social media faster than an article can ever be written. When dealing with extremely good award deals, minutes matter, so getting a jump on the deals before a fancy article is put up will help you book the deal of the century as it happens.

Even if all you do is watch for deals by following the right social media accounts, you can snag some great award flight deals with a little luck and a quick trigger finger. Beyond getting lucky with seeing a deal in time, you can find your own with a little knowledge and the right tools and the desire to search, search and search.